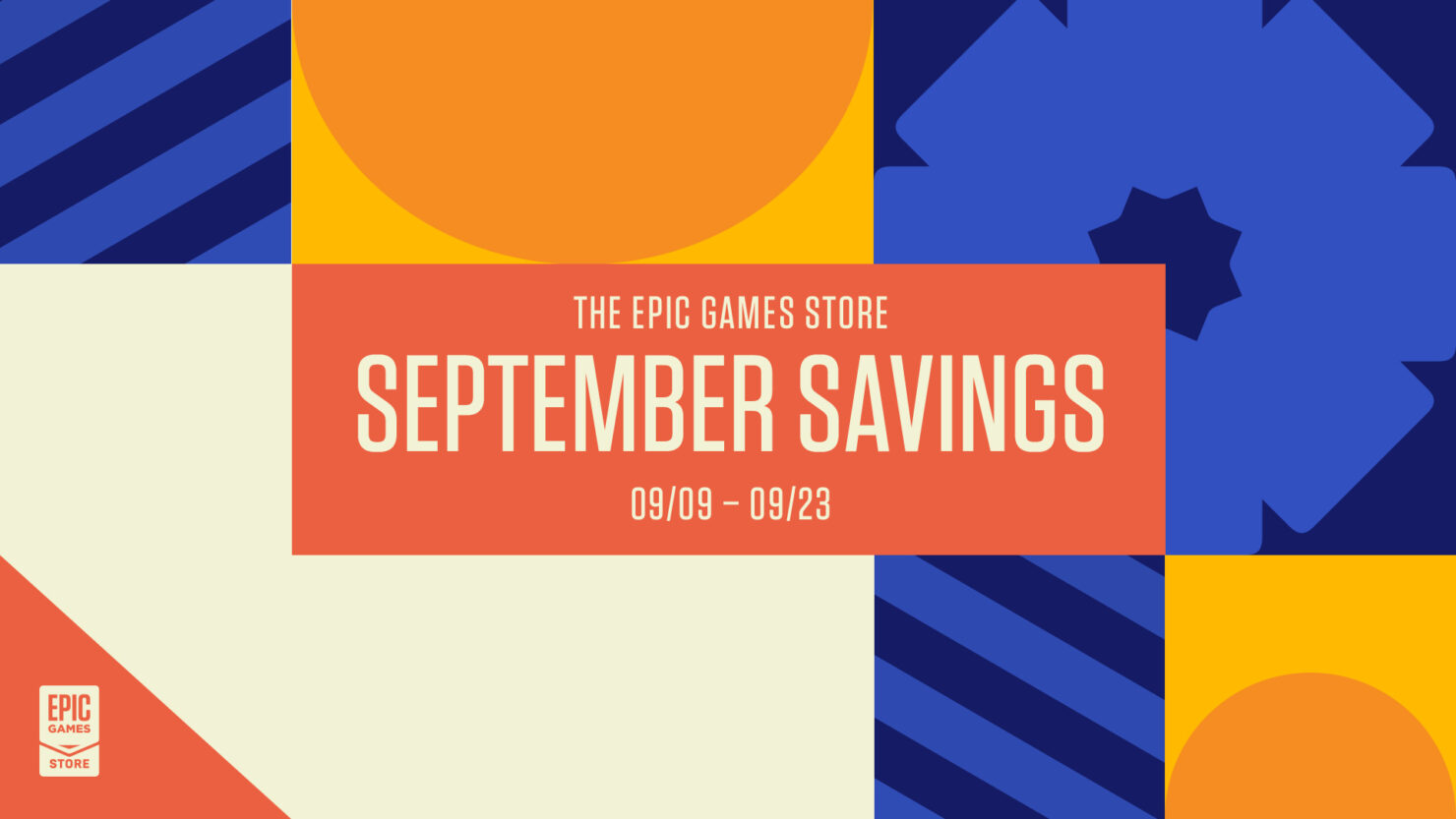 There's a new Epic Games Store sale titled September Savings. Active for two weeks (between today and Thursday, September 23rd), the sale features plenty of game discounts up to 75%, though there are no coupons this time around.

We've compiled some examples below, though the full breadth of the Epic Games Store sale can be accessed here.

Aside from the September Savings sale, the Epic Games Store is also gifting two games this week. The first and most famous is Nioh: The Complete Edition, which we reviewed when it launched on PC.

Ready to die? Experience the newest brutal action game from Team NINJA and Koei Tecmo Games. In the age of samurai, a lone traveler lands on the shores of Japan. He must fight his way through the vicious warriors and supernatural Yokai that infest the land in order to find that which he seeks.

Dragon of the North
This expansion opens up the Tohoku region, where the "one-eyed dragon" Date Masamune is secretly gathering spirit stones.
Defiant Honor
Fight your way through the Siege of Osaka's winter campaign as you follow the story of one of Japan's greatest generals from the Warring States period, the brave Sanada Yukimura.
Bloodshed's End
Join the summer campaign of the Siege of Osaka as the Warring States period draws to a close in this, the final chapter of William's tale.

The other game is the post-apocalyptic survival management game Sheltered. Both titles can be permanently added to your Epic Games Store library as long as you do that before September 16th at 5 PM.