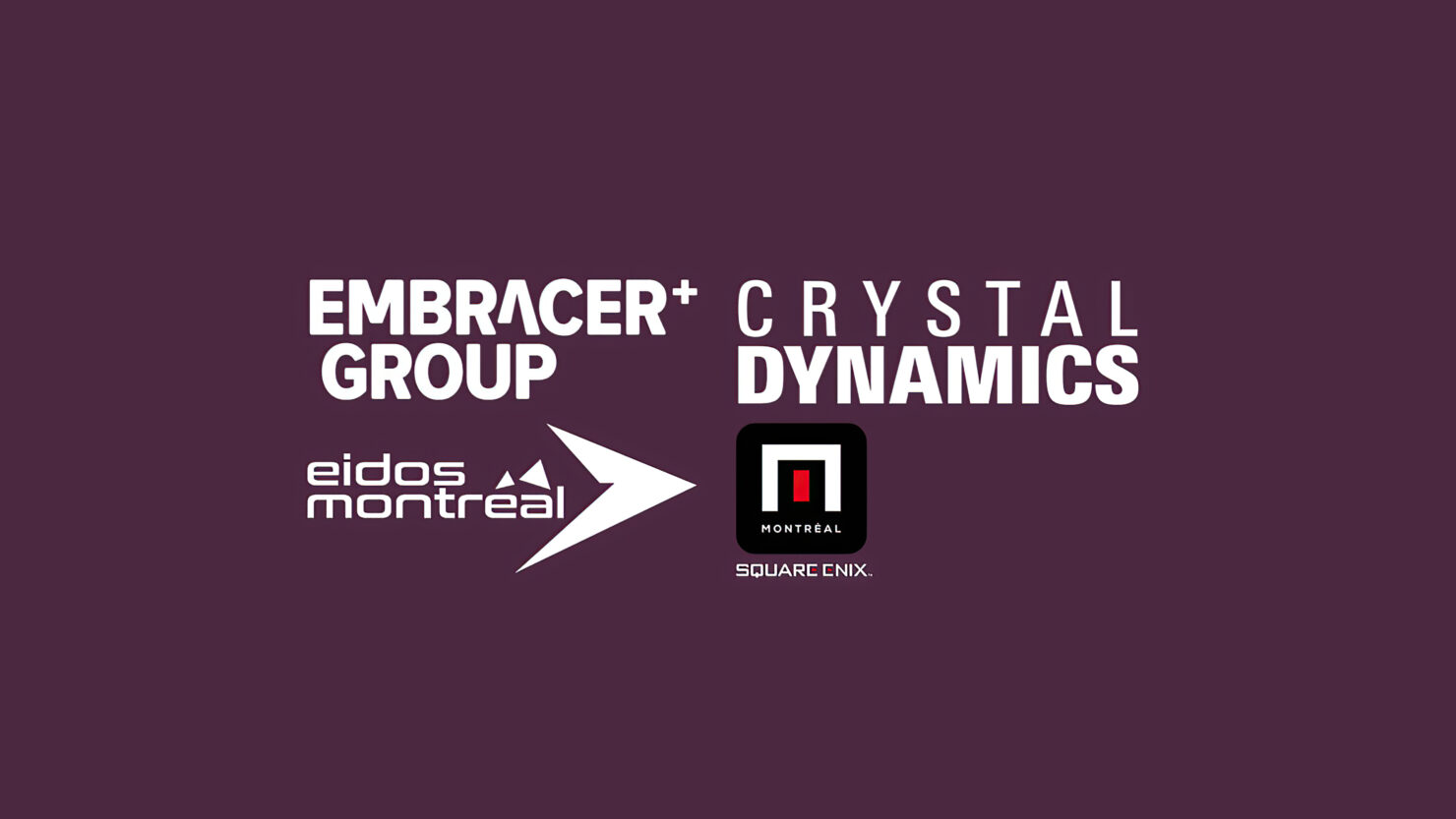 Speaking during the Embracer Group's quarterly presentation, Saber Interactive CEO Matthew Karch described it as 'the steal of the century' for the price and praised Embracer CEO Lars Wingerfors for the operation.

I'm super excited about what I consider to be the steal of the century with our recent deal to acquire Crystal Dynamics, Eidos Montréal, and Square Enix Montréal.

I really believe we just acquired one of the best IPs in the history of games, I don't think it's debatable. We acquired great teams in the process that I've had an opportunity to meet with already to get to know on a very basic level, obviously, prior to the closing. But it's been good to get to know them and I'm super, super excited about what we can do with them in the future.

Karch was obviously referring to Tomb Raider. Lara Croft's saga has surpassed 88 million units sold to date, not to mention the revenue brought in by the film adaptations. Developer Crystal Dynamics recently announced it is working on a next-generation Tomb Raider game powered by Unreal Engine 5.

Saber itself was acquired by Embracer two years ago for up to $525 million. Since then, the company headquartered in Florida has become one of the main operating groups inside Embracer, adding several developers to its roster such as 4A Games, New World Interactive, 34BigThings, Mad Head Games, Nimble Giant Entertainment, Snapshot Games, Zen Studios, Aspyr Media, and 3D Realms.

On the development front, Saber has just released Evil Dead: The Game (which already sold over 500K units in just a few days). They're also working on a new game in the Painkiller franchise and on Warhammer 40,000: Space Marine 2. On the flipside, CD Projekt RED has decided to take back The Witcher 3 Next-Generation from Saber and finish the work internally.