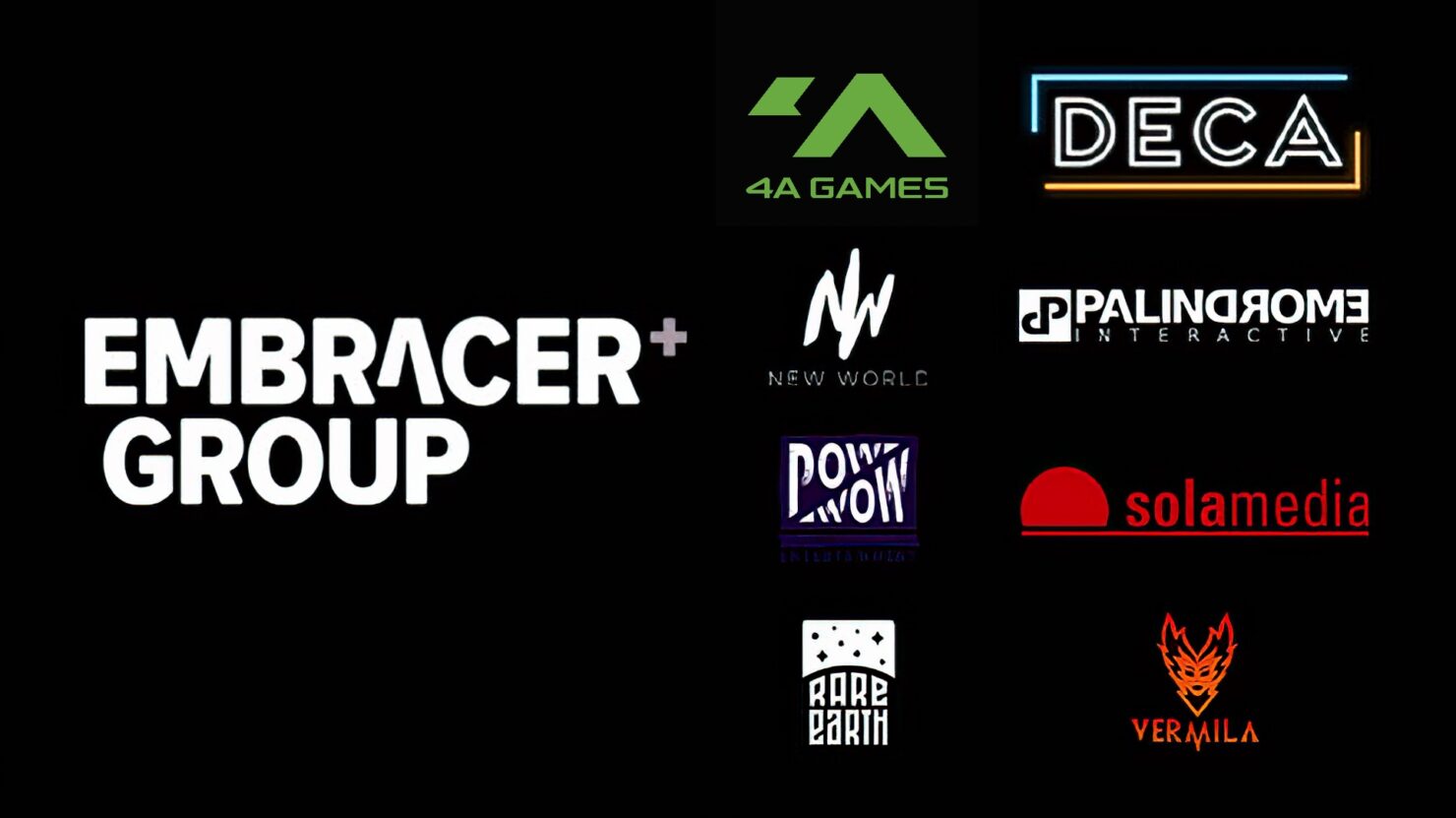 Embracer Group, the holding company of THQ Nordic, has announced the acquisition of eight new game studios today, including 4A Games (the developers of the Metro franchise) and New World Interactive (the makers of Insurgency).

Both 4A Games and New World Interactive are working on new IPs. To be more precise, 4A Games is collaborating with Saber Interactive (the subsidiary of Embracer Group that directly performed the acquisition) on an entirely new project that 'combines the AAA production values of 4A Games, combined engine and technology know-how and Saber’s experience on multiplayer and live operations'. Additionally, 4A Games also initiated development on a brand new AAA IP that will 'leverage the company's decade of experience on the Metro franchise'. The upfront acquisition price of 4A Games has been disclosed to be approximately $36 million, with an additional total earn-out consideration of $35 million payable within five years by Embracer Group upon fulfillment of agreed targets by 4A Games.

New World Interactive is the other notable acquisition (through Saber Interactive in this case, too) of this round. While the purchase price was not disclosed, we did learn that the goal is to add another 50+ people in Canada with the Calgary studio as well as a brand new studio in Montréal. As mentioned above, New World Interactive is working on a new unannounced 'owned IP' in addition to the console versions of Insurgency: Sandstorm. Those are being co-developed with Saber Interactive and are expected to launch in the first half of next year, after multiple delays.