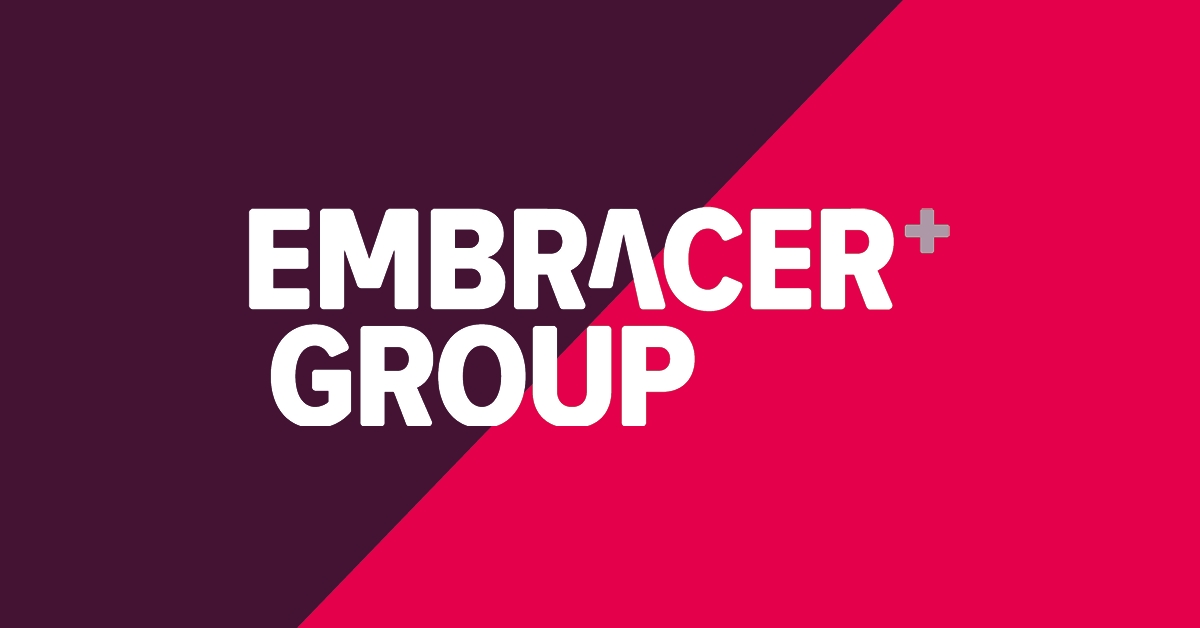 Were I in a position where I could clinically diagnose somebody with a condition, I would be very much inclined to diagnose Embracer Group (FRA:TH9A) CEO Lars Wingefors with oniomania. This isn't like Kleptomania, where somebody would steal anything not nailed down; Lars seems to be in the position where Embracer Group, and by extension himself, are buying everything not nailed down, and supplying the crowbar to remove the nails of those that are, chequebook in hand.

That is to say that the games industry has further consolidated following the announcement that Embracer Group has agreed to embrace another eight companies. Yes, eight. Not eight in the past few months, eight in one day. I want to say that 2021 has been a year of rapid acquisitions by Embracer Group, these eight acquisitions adding onto the earlier purchases of Gearbox, Aspyr, and more. However, that would be ignoring that 2020 was an even bigger year for acquisitions (including direct acquisitions by subsidiaries like THQ Nordic and Koch Media), with 2019 being no slouch either.

So, which companies have Embracer Group acquired today, in their constant all-encompassing expansion within the games industry - me now being fully aware that they're probably watching me, chequebook in hand? The companies they've agreed to acquire are:

I can't say there's a single direct line between these acquisitions; that would be a lie. Hell, there's no way to make a line between a possible 150 acquisitions. I can say that I can see very clearly how this will work for the company. 3D Realms, Ghost Ship Games, Easy Trigger, DigiXart, Slipgate Ironworks, and Forcefield are all joining the core games part of the company. There are clear partnerships to be seen: Ghost Ship Games joining Coffee Stain Studios (Coffee Stain owned a part of Ghost Ship before their purchase by Embracer); Forcefield partnering with Vertigo under Koch for VR titles; DECA Games will combine with Easy Trigger to expand Embracer in the mobile games market.

The odd company out is Grimfrost, an e-commerce and merchandise company that has, so far, focused on Viking related merchandise. Naturally, Embracer can utilise its links and infrastructure to sell merchandise for IP's owned by the ever-embracing Embracer Group. 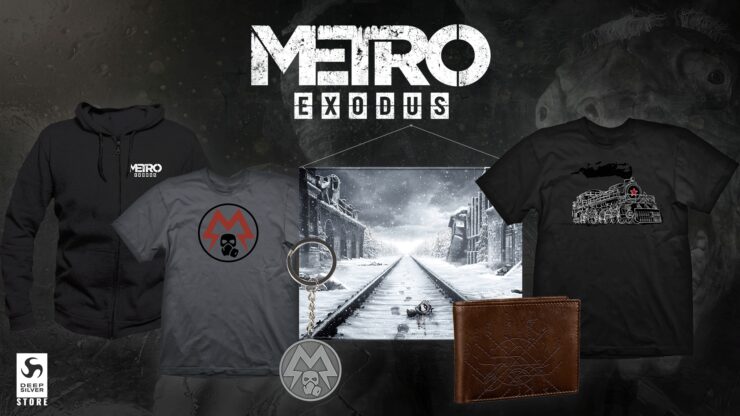 So how much did all of these companies cost? A relatively small amount, in all fairness. The upfront cost to Embracer Group is SEK 2.1 billion ($245 million) in cash, and a further SEK 600m is issued in Embracer B shares. Further payments of SEK 1bn ($116m) in cash and SEK 1bn in Embracer B shares are available upon the fulfilment of agreed milestones. What are the milestones? One example is given below:

Either way, it seems like a smart move to tie half almost of the total value to the success of the companies acquired. Should they not be as successful as hoped, Embracer doesn't lose out. If they are, these companies and those pushing them will be further tied to Embracer through increased shares held.