Elite Dangerous PSVR Support May Not Come Due To Quality Concerns – PS4 Pro 4K, HDR Support May Come After Launch 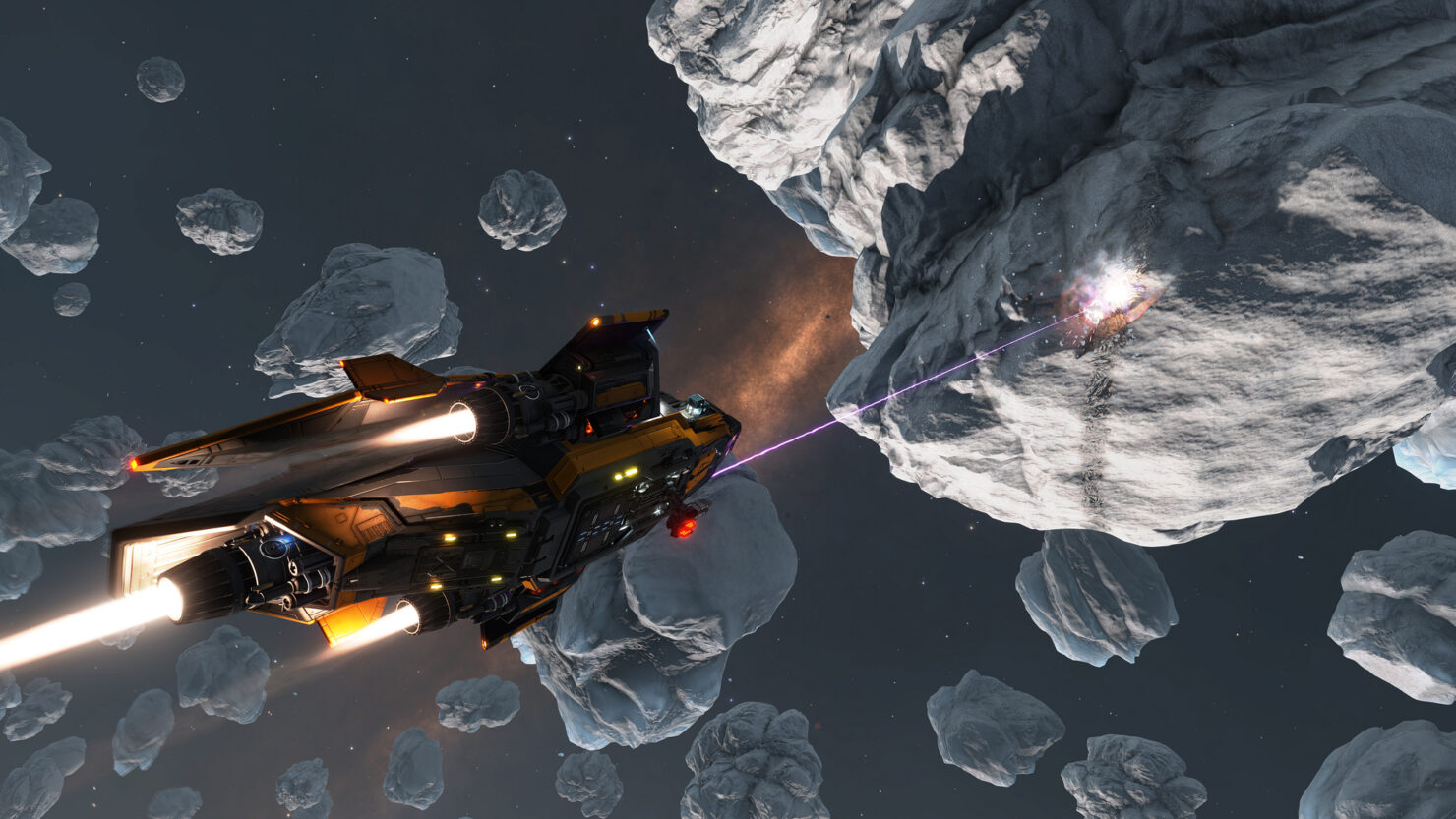 Some time after its PC and Xbox One launch, Elite Dangerous, the space MMO created by Frontier Developments, is finally making its PlayStation 4 debut today. To celebrate the game's release, legendary Elite creator David Braben took part in a Reddit AMA, revealing some new details on potential PSVR support and more.

As the PC version of Elite Dangerous supports VR with both HTCV Vive and Oculus Rift, many have been wondering about possible PlayStation VR support down the line. Unfortunately, it seems like this won't be happening anytime soon due to quality concerns.

I'm a huge fan of VR, and have been carefully following it from day one. The most important thing is it is a good experience, and we're not there yet in terms of the quality. It's certainly something we'd like to consider, but quality is vital.

In a later answer, David Braben mentioned that framerate and motion are the key elements for a VR experience, hinting that, at the time, the game simply cannot perform well in VR on PlayStation 4 and PlayStation 4 Pro.

Elite Dangerous supports PlayStation 4 Pro, offering players the choice between Performance Mode and Quality Mode, while also sporting better overall framerate over the original PS4. 4K and HDR are not currently supported, but it seems like they may be coming at a later time.

We're optimizing all the time, so we might have more for the future, but no promises!

Elite Dangerous launches today on PlayStation 4. The game is also out on PC and Xbox One.