Elgato Stream Deck at its Cheapest Price Yet! 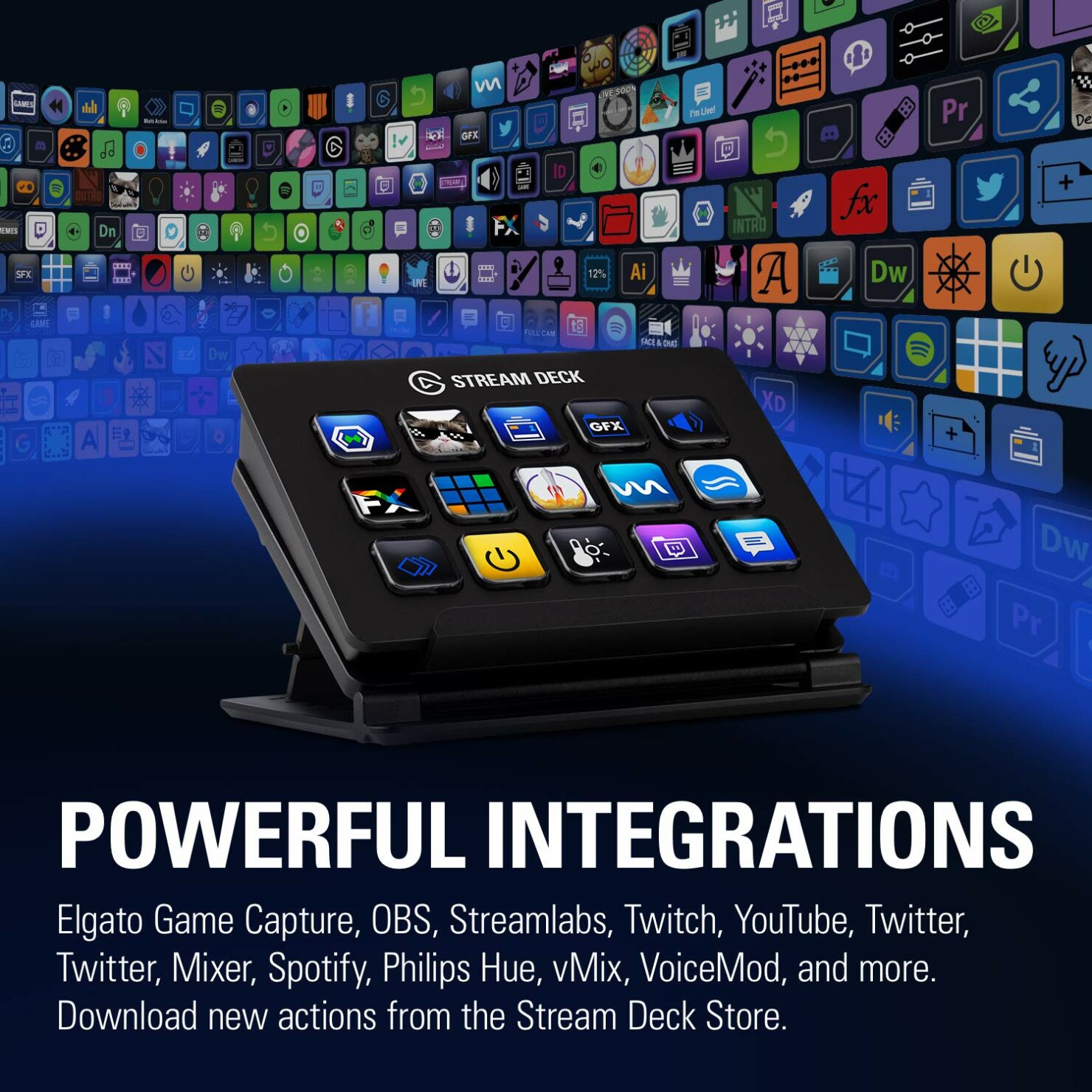 For any streamers that are looking to add to their streamer setup, then the Elgato Stream Deck is just  $100 at this point, this takes $30 off the original price of $130.00. The Stream Deck is the perfect addition to any setup, streamer or not, by adding 15 customizable buttons for various functions and macros.

The Elgato Stream Deck is $30 off the price, which offers 15 customizable buttons through Elgato's own software.

The 15 keys have customizable LCD screens which allow not only custom functions, but also custom icons. The custom icons can be set by Elgato's own software which sets the function of each key but allows images and GIFs to be set as the key's icon. Through this software, the Stream Deck in integrating directly with Game Capture, OBS, XSplit, TipeeeStream, and other applications, allows for you to start a stream or stop a stream directly from the Stream Deck itself. This makes this device amazing for streamers.

For non-streamers, This device is still amazing value as this device can open applications and allows for better productivity. Making this device amazing value at $99 for just about anyone, allowing you to change the audio output or audio volume all without having to change your focus away from the project at hand. 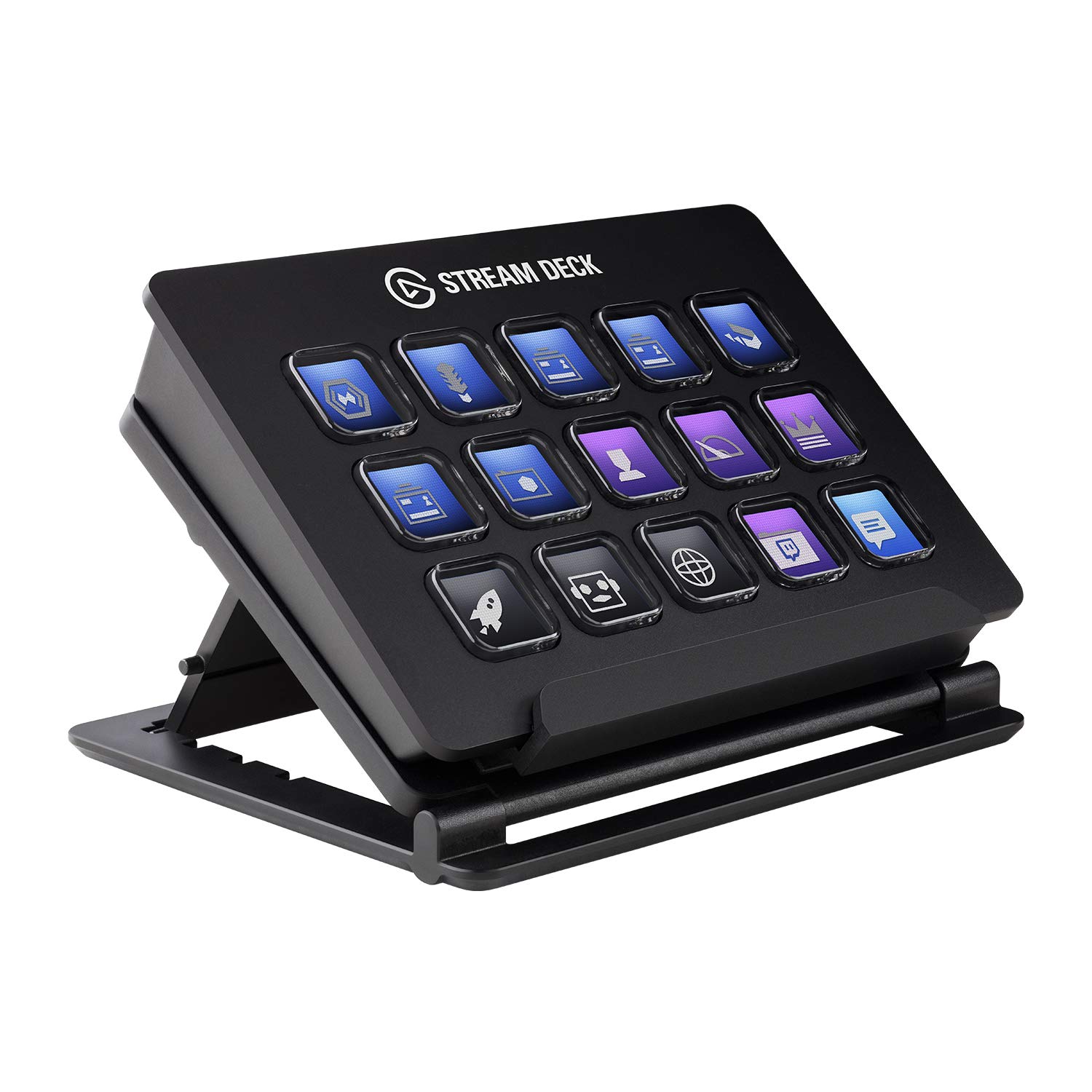 One downside to this device is that you'll need Windows 10 64-bit or macOS 10.11 or later. This device (at the time of writing) does not support Linux under any capacity.

These Elgato Stream Deck series devices are an amazing deal being 33% off the original price. If you are looking for a gift for a computer-orientated person, then consider either the Stream Deck Mini or the original Stream Deck.