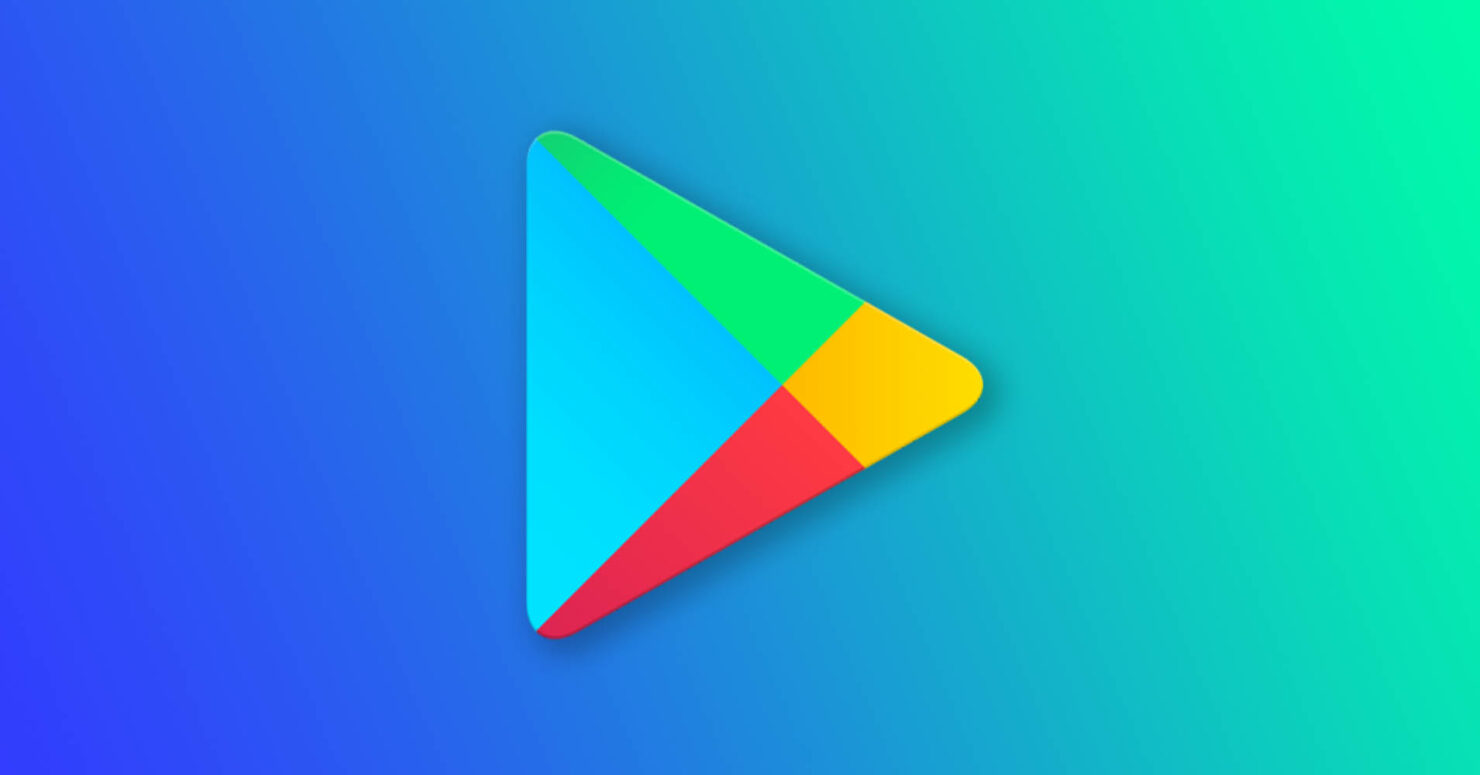 For those who don't know, Material You is Google's latest design language that flows through Android, Chrome OS, Wear OS, as well as other applications. Over the past couple of months, we have been seeing Google update the existing batch of apps with Material You elements and while the Google Play Store did receive a partial overhaul, we have not seen a major update so far. That is about to change as Google is preparing another redesign for the Play Store that will bring Material You buttons across the app.

In a recent APK teardown, 9to5Google managed to spot the evidence of an upcoming redesign for the Play Store, the redesign will bring a new button style that will span across the Play Store and will replace the current rectangular buttons with rounded corners with pill-shaped buttons that fall in line with the Material You design.

Below is a glimpse of the current button design of the Play Store buttons.

This is what the new Play Store design is going to look like.

In addition to that, the Installed, Updates available, and Games filter under the "Manage apps & device" section is also now using a Trectangular layout instead of the oblong shapes that we have been seeing for some time. However, the buttons do not support it.

The New Material You button style in the Google Play Store is not rolling out to everyone at the moment, so we will be looking out and seeing when it arrives for everyone. Google Play Store managed to pick a good amount of features over the past couple of years and it is continuing to improve, as well.

Have you received the new Material You design language on Google Play Store? Let us know.