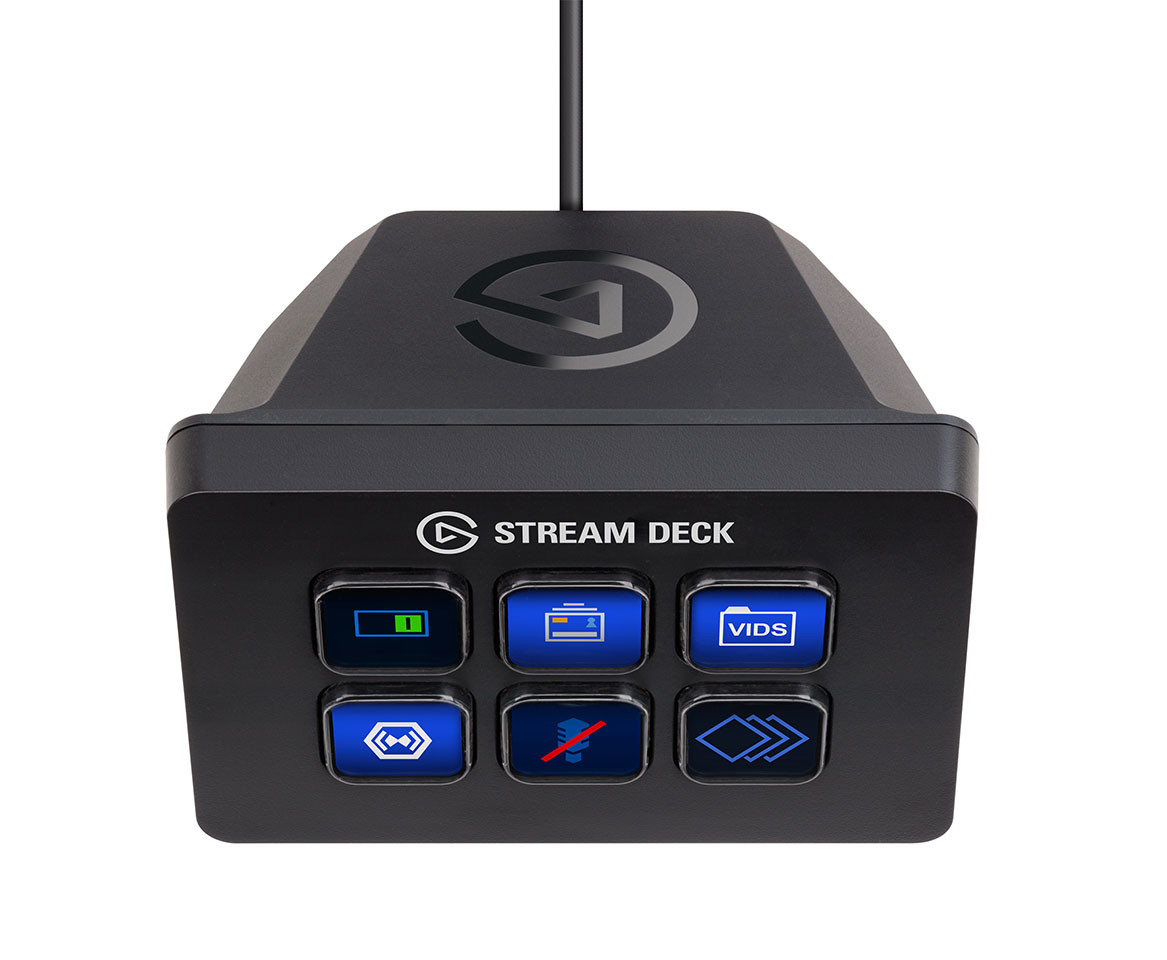 The ideal addition for streamers and video producers who want to get serious about their content and community, Stream Deck Mini makes it simple to create quality content at the push of a button.

"When Stream Deck launched just over a year ago, it gave content creators access to a level of tactile control that was traditionally exclusive to mainstream entertainment broadcasters. Stream Deck Mini is every inch a Stream Deck. It keeps all the same functionality, in a smaller form factor, and at a more attainable price."

The Elgato Stream Deck launched in May 2017 as the first studio controller for content creators to elevate the production value of their broadcasts without having to take focus away from audience engagement. Since launch, Elgato has continued support and has expanded Stream Deck's functionality with new features, including a soundboard, GIF support, Streamlabs integration, smart profiles, and much more -- all of which will also be available for Stream Deck Mini.

The Stream Deck Mini Is Available now at Amazon, Elgato.com and Gamestop for $99