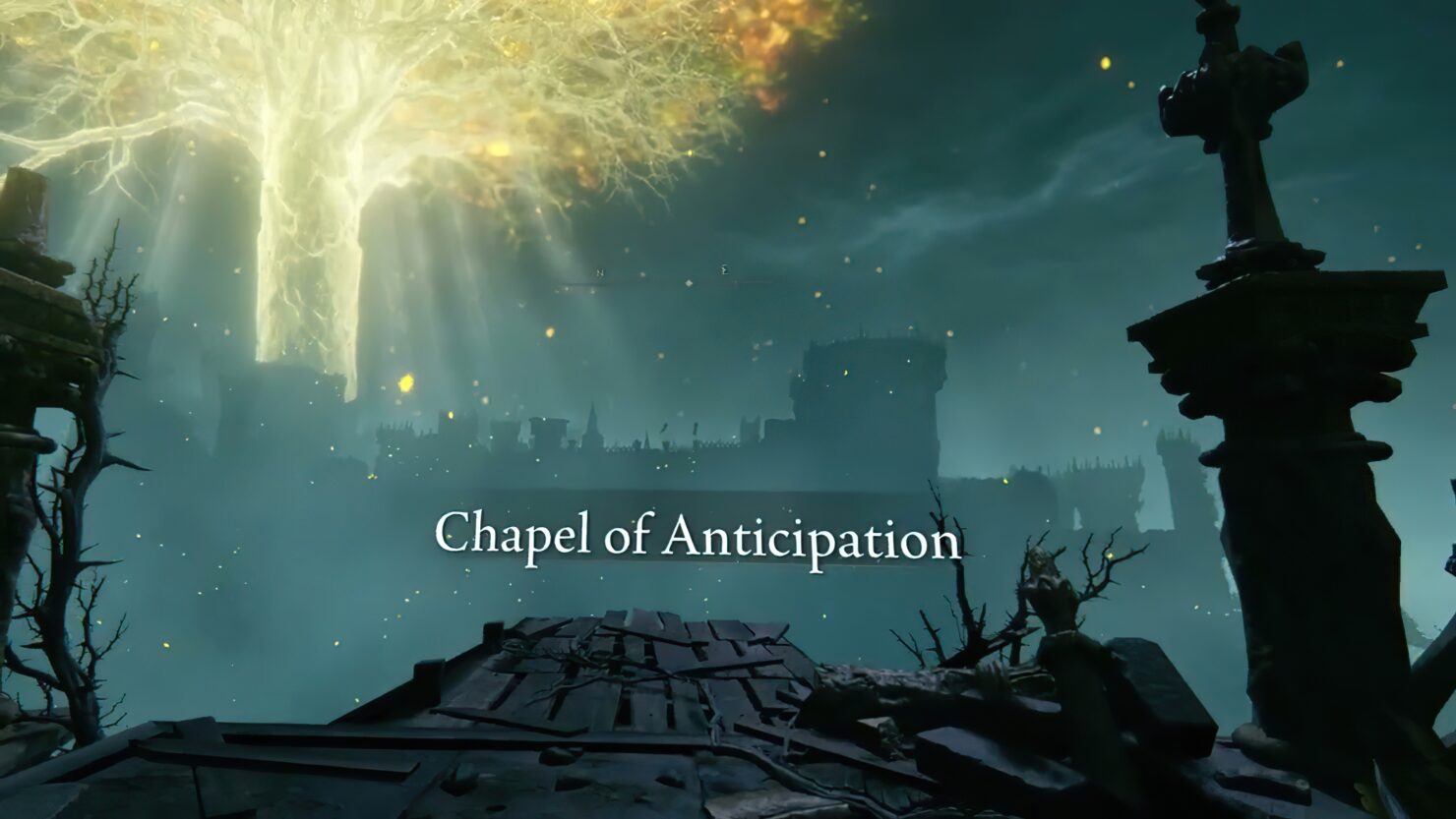 An Elden Ring VR mod is coming relatively soon, as first revealed by PC Gamer. It's being made by Luke Ross, the renowned modder behind VR ports for popular games like Grand Theft Auto V, Red Dead Redemption 2, Cyberpunk 2077, the Mafia trilogy, and Horizon Zero Dawn).

Luke Ross explained that while a third-person view will be available, Elden Ring VR will likely be more enjoyable in the first-person view he's developing for the mod.

Third-person in this game is really far away (about 5 meters on average) and that doesn't work very well in VR. Instead of being in the thick of action, you're kind of like 'Hey, is something going on over there?' Nevertheless, I'm going to leave the original camera as an option for purists. I'll probably also add an intermediate, close-third-person camera. But I think the first-person camera is where it's at.

When rolling or performing other scripted animations like the combat moves, the camera follows the character's head (so its position changes) but it remains oriented correctly according to what your head is doing in real life. So the horizon will stay level and the world will always look stable in the Elden Ring VR mod.

On his Patreon page, Ross added that the Elden Ring VR mod should be available to supporters by the end of next week, though it'll be a work-in-progress build. He also warned it'd really test the users' VR legs, hinting at a decent amount of motion sickness resistance needed to cope with the mod.

The Elden Ring modding scene is certainly thriving, anyway. If you're not into VR gaming, you can still look forward to other interesting projects such as the seamless cooperative multiplayer mod in development by LukeYui, who also delivered the unofficial Sekiro Online co-op/PvP mod.