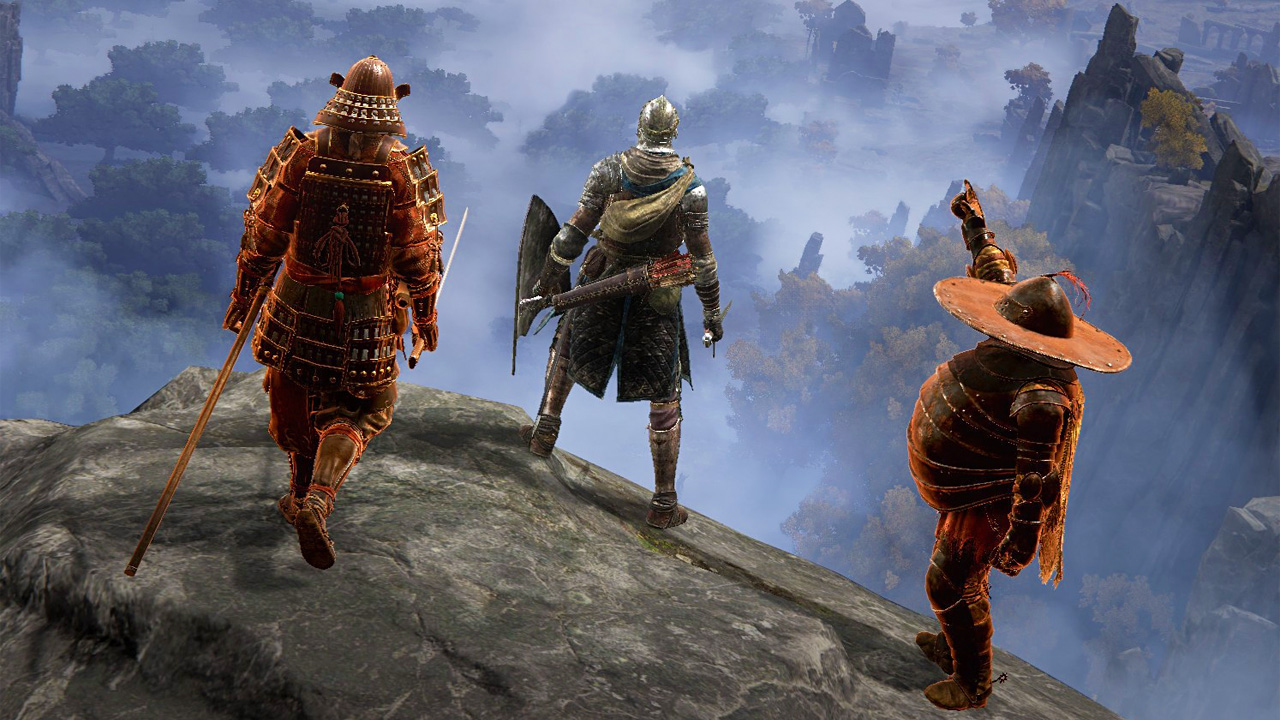 One of the most distinctive, and divisive, aspects of From Software’s games are their approach to multiplayer. All of From’s recent games allow players to invade other people’s games or invite others in to help with bosses or other challenges, but the process is always a little bit fussy and limited (and in the case of Elden Ring, just plain doesn’t work that well). What if you just want a straightforward co-op Elden Ring experience without all the usual boundaries? Well, somebody is working on a mod for that.

Modder/YouTuber LukeYui is developing an ambitious “Seamless Co-op” mod for Elden Ring that allows you to play together with others even after you die without the need to resummon. Progress is also synchronized, meaning you pretty much play through Elden Ring from beginning to end with a friend. You can check out LukeYui’s latest video showcasing the mod, below.

This latest version of the mod includes a number of new features, including…

The Elden Ring Seamless Co-op mod has yet to be publicly released, but you can keep up with LukeYui’s work via Nexus Mods.