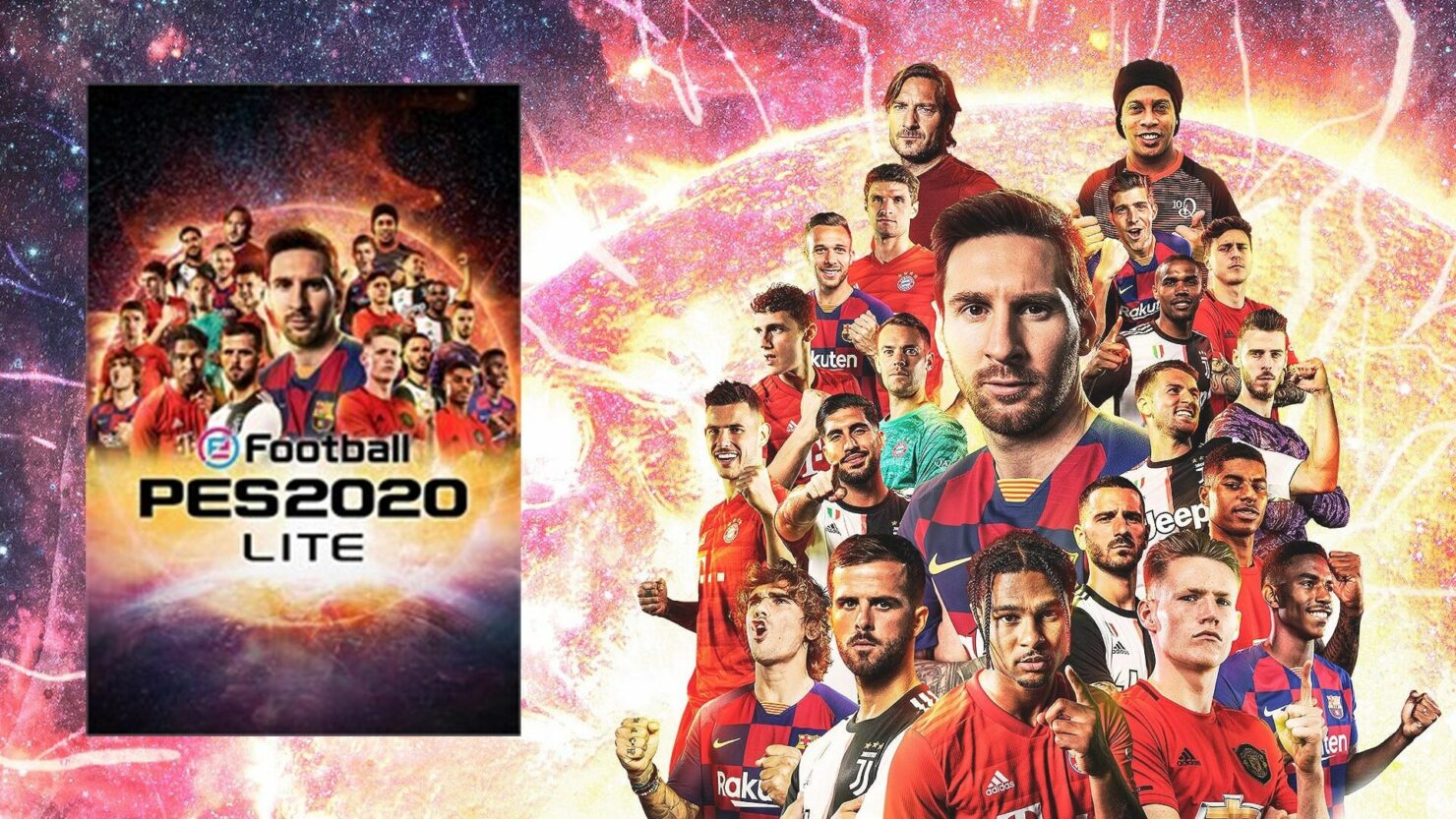 Today, KONAMI announced and released a free-to-play version of eFootball PES 2020, available for download on PC (Steam), PlayStation 4 and Xbox One.

Check out the full feature set of this limited edition of the football game below.

eFootball PES 2020 LITE maintains the high-quality, authentic gameplay of the full game whilst expanding its audience to those who are yet to experience the latest game. eFootball PES 2020 LITE boasts all the full version’s gameplay improvements, such as Spanish midfielder Andrés Iniesta’s ‘Finesse Dribble’ technique, alongside the beautiful, industry-leading graphics that keep players immersed in the action.

Local and Co-op matches will be available to eFootball PES 2020 LITE owners. Also, users can participate in football’s most accessible esports competition - eFootball.Open, an esports tournament open to all players, competing exclusively in 1v1 matches. As with eFootball PES 2020, players will utilise the Matchday mode to select one club during the registration period that they will use, and then compete during the tournament.

eFootball PES 2020 LITE is now available as a free download with optional in-game purchases, including the new Partner Club Squads, on Xbox One, PS4 and PC STEAM.

*All clubs will be available for offline Training Mode.