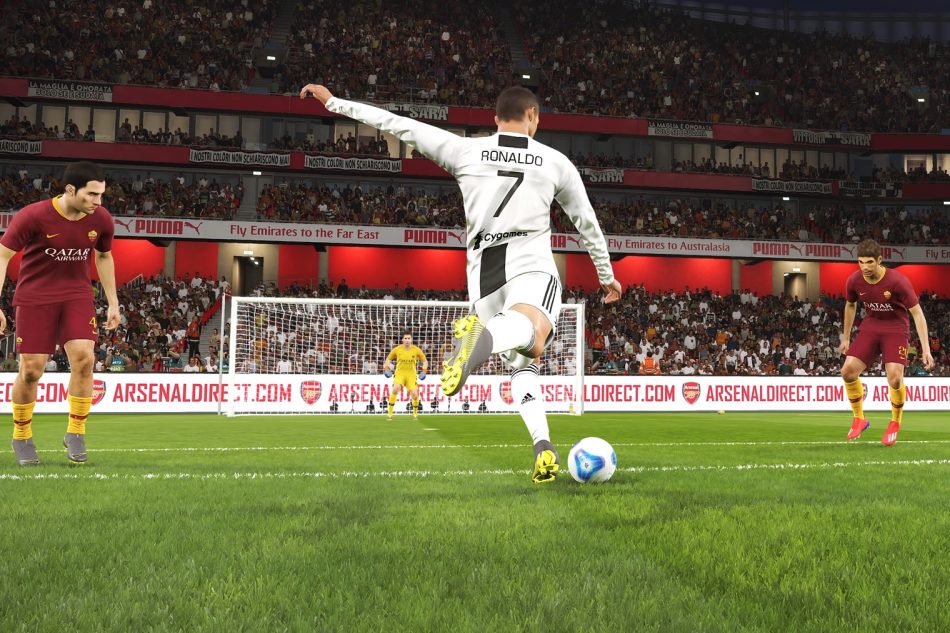 A PES 2020 playable demo has been announced for PlayStation 4 and Xbox One, but it seems like this demo is also hitting PC later this month.

Konami confirmed that the PES 2020 playable demo is going to be released on Steam on July 30th, the same day it hits PlayStation 4 and Xbox One. The demo will feature Quick Play and Co-op mode as well as an Edit Mode where players will be able to create their kits and teams.

PES 2020 is going to include several improvements over the previous entry such as new dynamic dribbling skills as well as a completely revamped Master League.

MATCHDAY: Pick a side and join forces with newcomers and veterans alike in a grand struggle for dominance in this new online competitive mode

PES 2020 launches on PC, PlayStation 4 and Xbox One on September 10th.