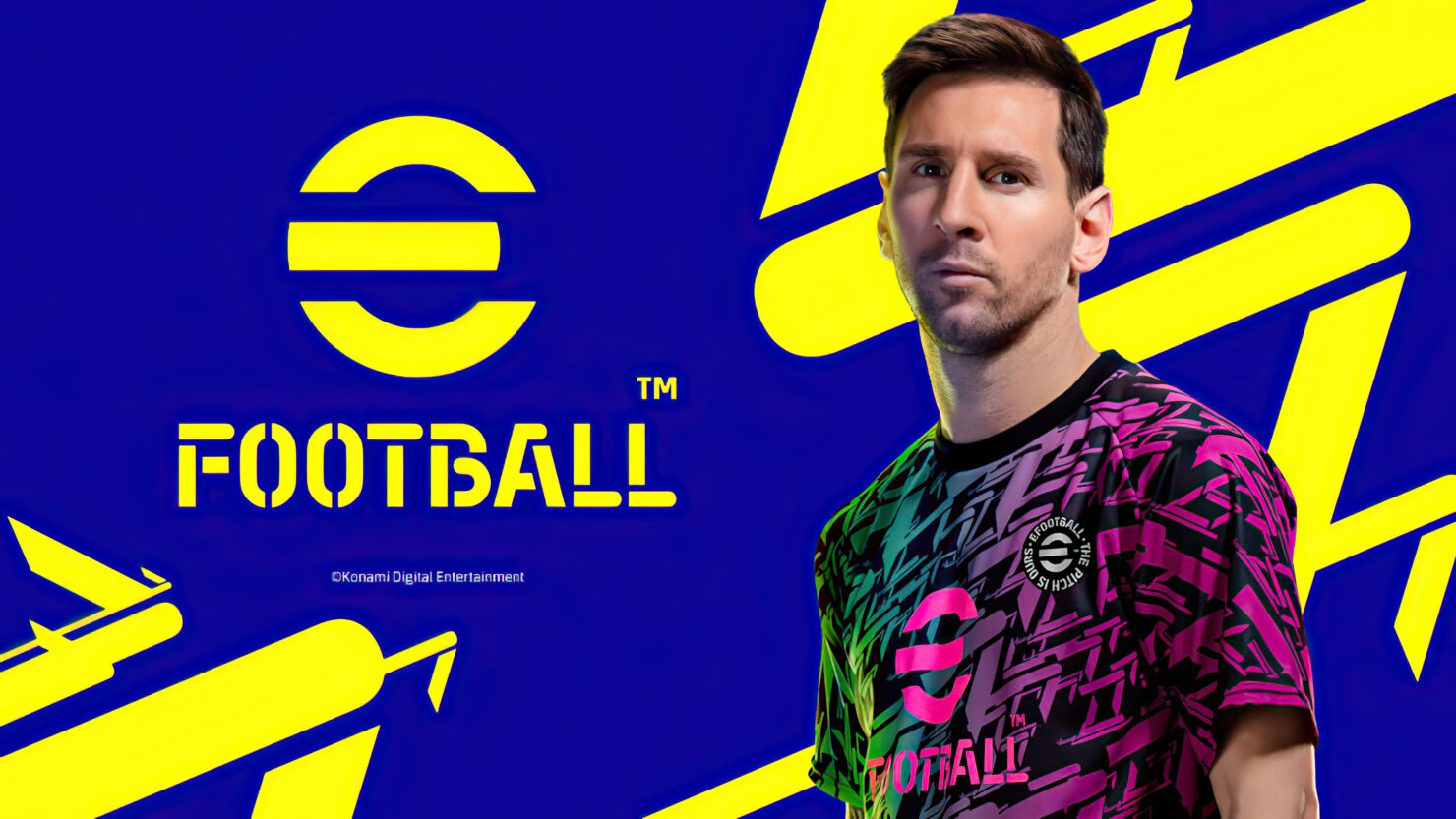 Following earlier rumors that the next football game by KONAMI would be free to play, the Japanese publisher has officially announced eFootball, confirming that to be the case.

Starting with the strong foundations of Unreal Engine, which has allowed us to massively overhaul player expression, we’ve made a number of modifications to virtually create a new football game engine that will power eFootball for years to come. With the added power of new-generation consoles and by working closely with elite footballers, eFootball delivers our most tense and realistic gameplay to date. We’ll share specific gameplay details next month, so stay tuned.

The new game, the first in the series to be built with Unreal Engine technology, will be available in a digital-only capacity starting early Autumn on PlayStation 5, PlayStation 4, Xbox Series X|S, Xbox One, Windows 10 and PC Steam, with Android and iOS due to follow later. KONAMI is planning to roll out various eFootball features, including full-fledged crossplay, according to the roadmap below.

According to the developers, a new technology called Motion Matching will convert the vast range of motions that real players can make into a series of animations while selecting the most accurate one in real-time.

You can now take a look at the official eFootball reveal trailer, which also features ambassadors Messi and Neymar Jr. as well as Andrés Iniesta and Gerard Piqué, who have served as official advisors for offensive and defensive gameplay.