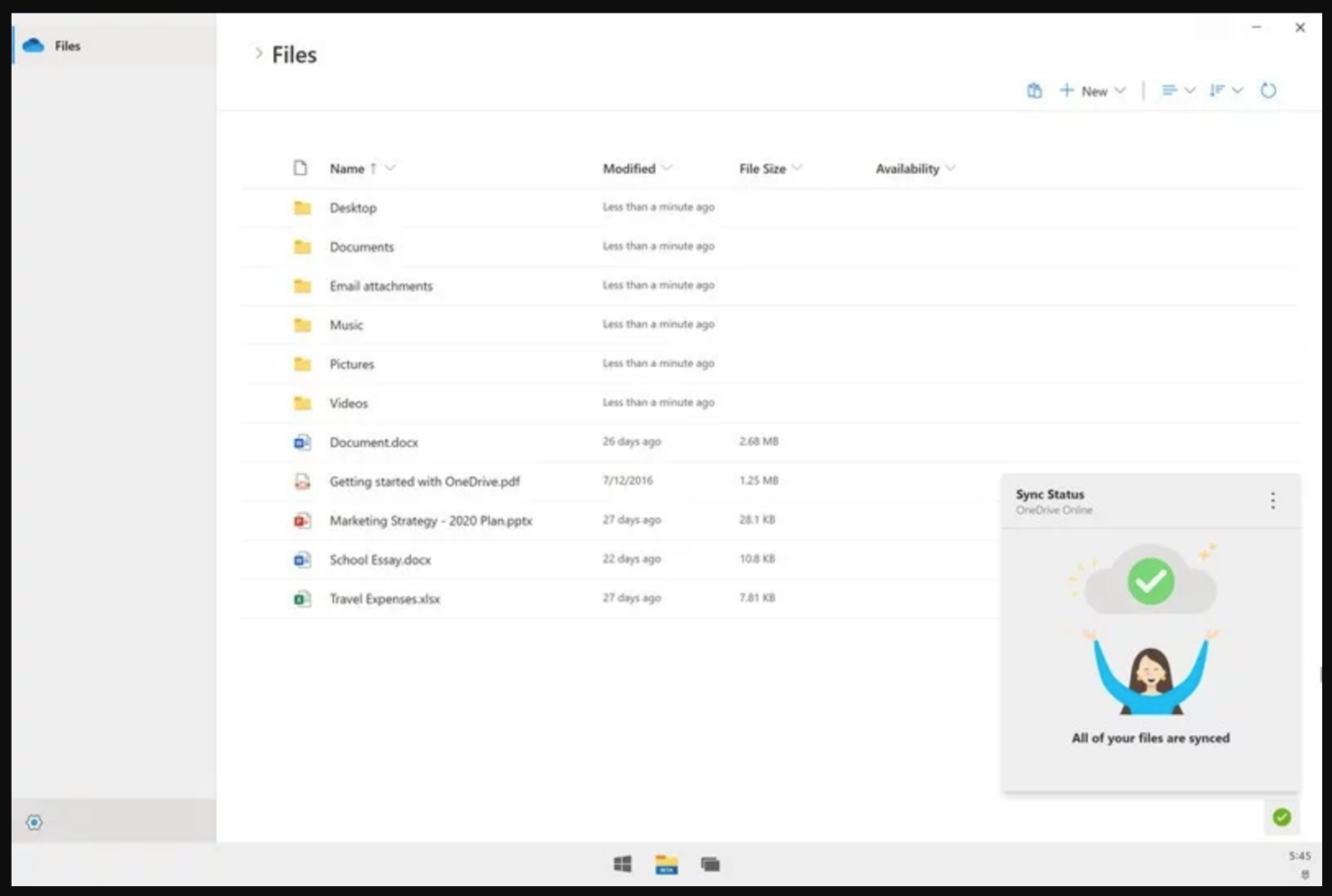 The work on Windows 10X, Microsoft's operating system for dual-screen devices, continues with full force. The Windows maker has released emulators to enable users to get an early preview of the operating system and developers to design and test their apps.

While Microsoft says Windows 10X is an expression of Windows 10, the operating system is set to bring quite a few UI changes, which may end up being part of the "regular" Windows 10, as well. We have already seen changes coming to the setup screens, and it now appears File Explorer will get a refresh too.

Windows 10X File Explorer with a focus on OneDrive

Microsoft is designing a new File Explorer that will be released with Windows 10X later in the year. Keeping OneDrive at its heart, this new Windows 10X File Explorer is a lightweight solution that will enable users to browse through and move their files between the cloud and local PC.

This modern explorer works like an app that takes its design inspiration from the OneDrive website. Folks at WinCen shared some screenshots taken from an early build of this explorer, which they said is working like a "web app, with a few OS integration hooks here and there."

The company calls it File Explorer for OneDrive, which is creating a little confusion since Microsoft has apparently also updated its regular UWP File Explorer in this build. It would be interesting to see if the Windows maker actually thinks shipping two explorers is a good idea, especially after the ongoing mess that is the Settings app and Control Panel.

Windows 10X File Explorer (that currently appears to be focused on OneDrive) brings both the light and dark mode support. Here are some screenshots thanks to the folks at WindowsCentral.