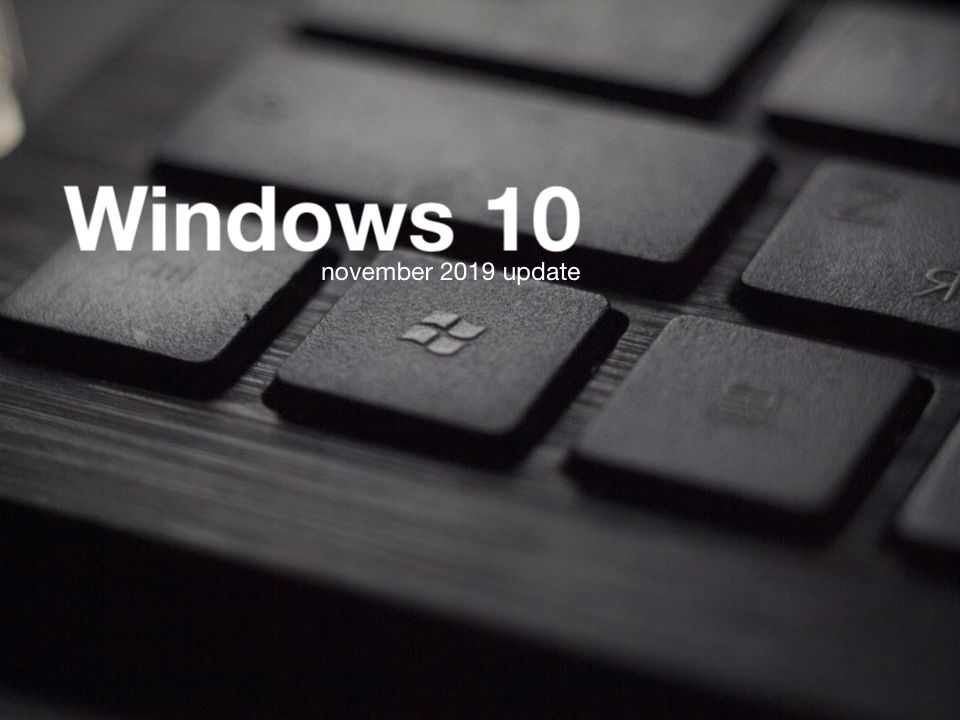 Windows 10 November 2019 Update is running on over 15% of all Windows 10 machines. While the update has been free of any major bugs, there were some File Explorer problems that users had reported.

Microsoft had focused on performance improvements with the November 2019 Update, releasing very minor new feature changes. These included tying search with File Explorer, enabling users to quickly find files on their devices. However, this feature didn't really work as it was intended to. Some of the reported bugs included:

With the release of latest Windows 10 1909 cumulative update KB4532695, Microsoft has mostly addressed these problems.

Some users reported that even after installing the latest Windows 10 1909 cumulative update, the experience still doesn't get as fluid as it should, but it is unlikely Microsoft will do anything beyond fixing bugs at this point. Perhaps a more well-designed Search Bar experience will be introduced with a future version of the operating system.

The latest Windows 10 1909 cumulative update also brought a long of improvements and bug fixes. For more details, head over to our earlier coverage.