EA Sports UFC 4 Leaks, Some Form of Beta May be Coming Soon 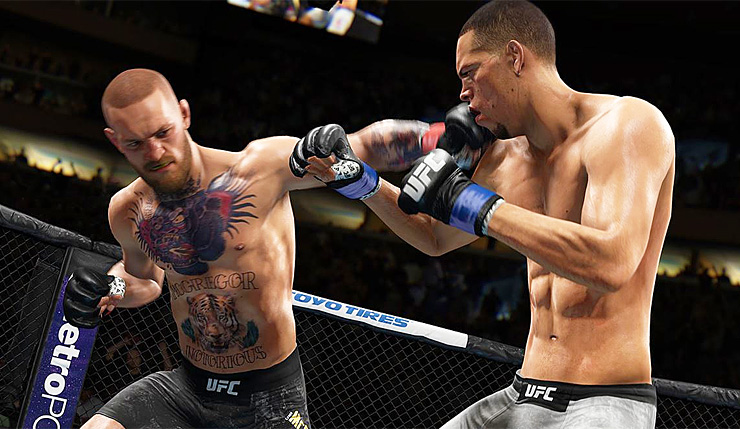 Electronic Arts has committed to releasing 14 games during this fiscal year (which ends March 31, 2021), which will include four sports titles. Madden NFL 21, FIFA 21, NHL 21 will be a part of the lineup (as always), but what will that fourth sports title be? Well, per a new leak, it seems it may be time to head back to the Octagon with EA Sports UFC 4.

This info comes courtesy of PS4Patches, which dumps various PlayStation update files for whoever might be interested (they were also the source of today’s Call of Duty 2020 leak). A patch for something codenamed “Magnum” was recently added to Sony’s Network, and some digging around in the files has revealed this logo… 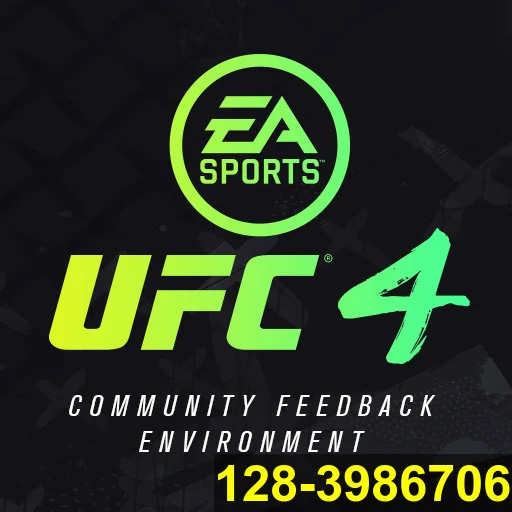 EA generally releases a UFC game every two years, and the last one came out in 2018, so this is right on schedule. As the image implies, the update is for a “community feedback environment,” for EA Sports UFC 4. In recent years, EA has started doing closed betas for their sports games, so it would make sense for them to do the same for the next UFC game.

So, when might we get an official UFC 4 announcement? Well, the upcoming EA Play Live event seems a good bet. The digital event was originally supposed to happen on June 11, but has been delayed a week until June 18. EA is promising the event will deliver “world premieres, news and more” – here are more details about the 14 titles the publisher plans to launch over the next year…

Looking forward to FY 2021 [...] we anticipate live services to be the primary growth driver, followed by the launch of new content across a broad range of genres. We're launching four sports titles, including new games in our blockbuster FIFA and Madden franchises, four other titles that draw from the breadth of our IP, and we'll also publish four titles globally from smaller developers. We also expect two new mobile titles to make it into soft launch.

What do you think? Excited for EA Sports UFC 4? I feel like the franchise hasn’t quite lived up to its potential, but who knows? Maybe this is the year they really get it right.