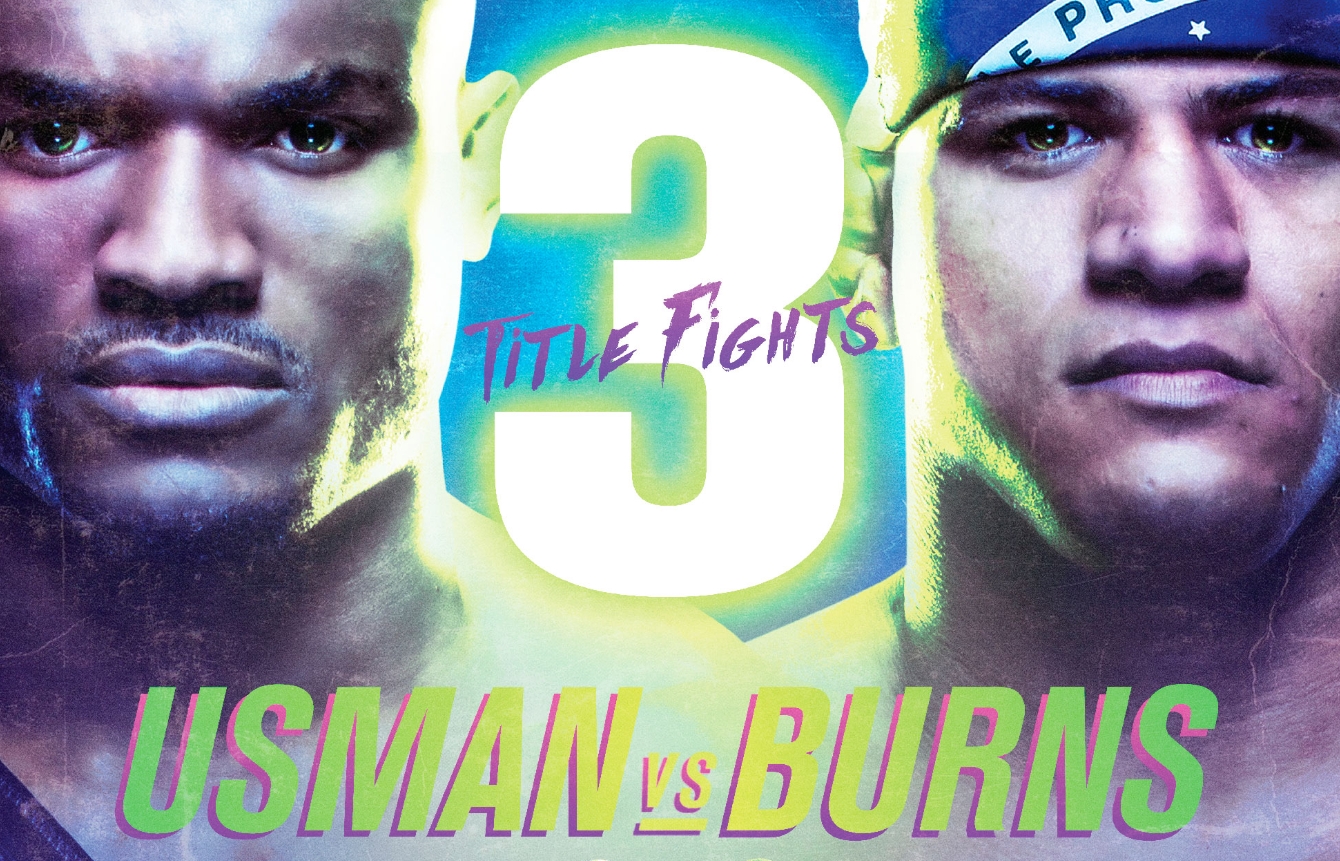 If you were left thinking that EA Play Live was light on a few announcements, you're not the only one. Some of the titles that players were left expecting, such as Anthem's 2.0 update were nowhere to be seen and even Bioware's next RPG project was only given a few seconds of concept art coverage. Nevertheless, it seems that Electronic Arts still has a few announcements left to come as we have just learned that EA Sports UFC 4 is soon to be revealed.

The upcoming title card for UFC 251 featuring Kamaru Usman and Gilbert Burns was originally scheduled to take place on June 6th in Perth, Australia. Now, after rescheduling the event to July 11th (July 12th local time) in a private island in Abu Dhabi, UFC has published the official title card for the upcoming Welterweight match.

Tucked away in the bottom left corner of the fight card poster is a new logo for EA Sports UFC 4 and  a tagline for the official reveal. Considering that this was posted directly by the UFC team, that's as good a sign as any that EA Sports' fighting franchise is coming back after a couple years apart. Christian Vaz originally had this to say in his review of EA Sports UFC 3:

Players looking for a purely single-player experience will be disappointed as the G.O.A.T Career Mode is lacking in several areas. While it may be difficult to become a champion in the Octagon, the fighting in UFC 3 feels satisfying once you get used to all the mechanics. Be prepared to study outside of the game as the tutorials simply do not cut it. UFC 3 is the best game in the series so far, however the developers still have a long way to go before it reaches the heights of the other EA Sports titles.

EA Sports UFC 4 is slated to be revealed during the July 11th PPV stream. We'll have more news on the flagship UFC series early next month, including just which consoles EA plans to bring this franchise to and more.