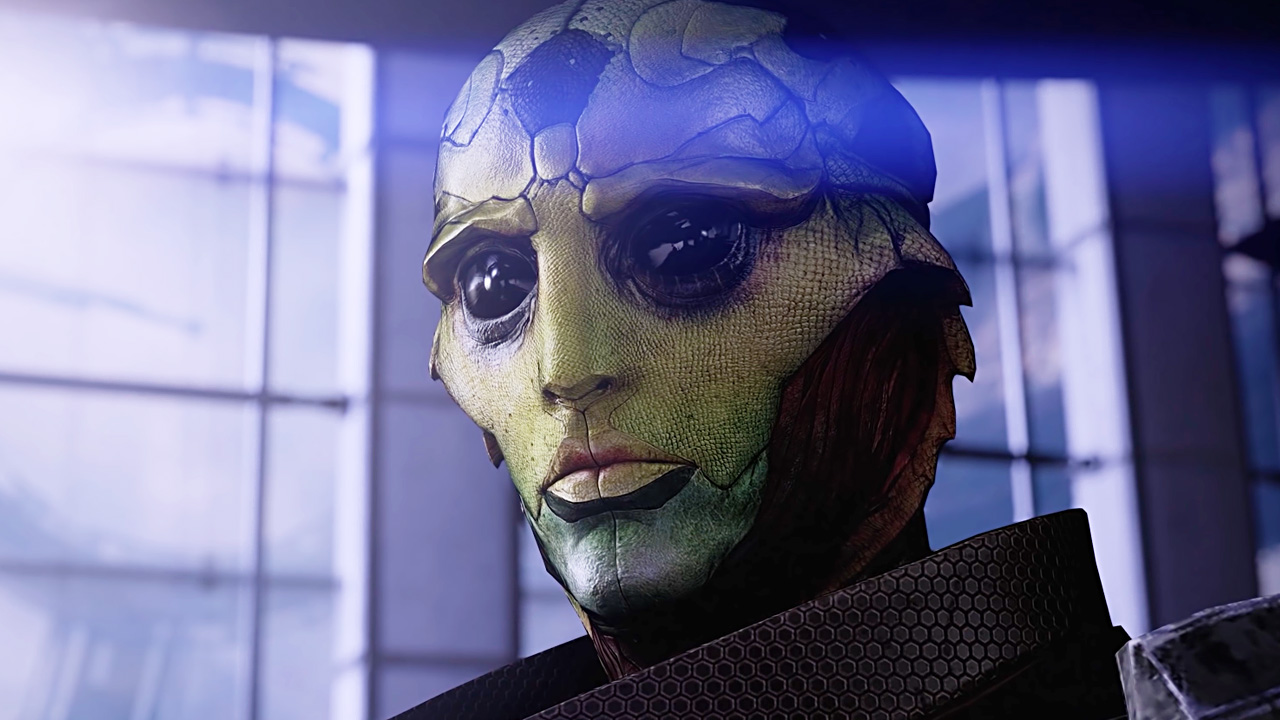 Mass Effect: Legendary Edition is just weeks away, and BioWare is once again showing off the visual facelift they’ve given the games, particularly the first entry in the series. According to a new blog post from BioWare, they've updated the games with over 30 thousand redone textures, remodeled certain assets, improved various shaders and special effects, and modernized lighting with the use of ambient occlusion, subsurface scattering, and more.

The improvements to Mass Effect: Legendary Edition go beyond technical tweaks though. Every cutscene has been re-shot and recaptured with their updated engine and assets in 4K, and certain areas like Eden Prime, Noveria, and Feros have received more significant makeovers with new objects and art added to their environments. The end result still doesn’t exactly look cutting edge, but the games should look much more presentable on a modern 4K TV. Check out the comparison trailer for yourself, below.

Haven’t been keeping up with Mass Effect: Legendary Edition? You can get the lowdown on some of the gameplay and quality-of-life changes included in the remaster at this link. Here are the key features you can expect from the collection:

Experience the Legend of Shepard

Reflect on Your Choices