According EA's Peter Moore, releasing HD remasters feels like pushing stuff out, because there are no ideas left. The EA Exec also shared his thoughts on backwards compatibility. 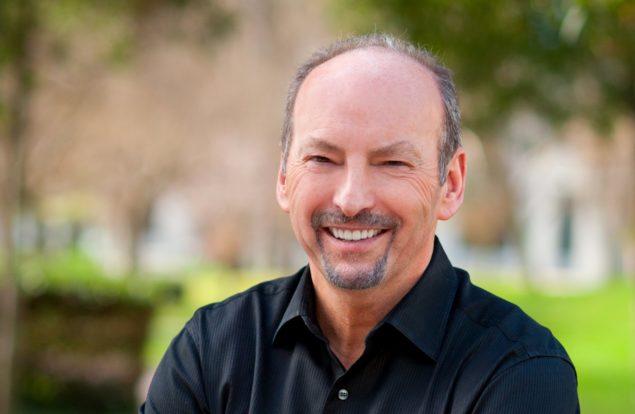 In a recent interview with IGN, Moore shared his thoughts on releasing HD Remasters. According Moore releasing remasters feels like pushing stuff out:

“It feels like pushing stuff out because you’ve run out of ideas.”

For those hoping on a Mass Effect remake or even a Trilogy, this seems to be big slap in the face.

The EA COO continued by explaining why EA won't be releasing remasters of 'old' games. “Remakes, because of who we are, and this broad portfolio of intellectual property...you add all that together, I don’t know where we find the time to do remakes,” Moore said. “We’re a company that just likes to push forward.”

On the other hand, remakes tend to be very lucrative and generate revenue. Moore tends to agree with this, but it's no practice for EA:

“For a lot of companies, remakes are a way to drive revenue. It’s sub-cost, it’s an IP that’s there, you can remaster, and that’s great. We don’t do that here. I don’t think that’s ever been in our culture.”

Backwards Compatibility Was To Convince Your Mom

Moore also didn't seem too positive about backwards compatibility. According Moore the feature was the convince your mom to buy the new console:

“In the old days, backward compatibility was to convince your mom to buy the new console -- not that you were ever going to use it,” Moore said. “Once you got it? Those things went in the drawer, or on eBay.”

Interesting enough, EA has just announced a Game of the Year edition for Dragon Age: Inquisition. Although not a remaster, one might argue that re-releasing a 1 year old game is pushing stuff out as well? Kind of inconsistent if you ask me.

What are your thoughts on Moore's statements? Hit the comments below.