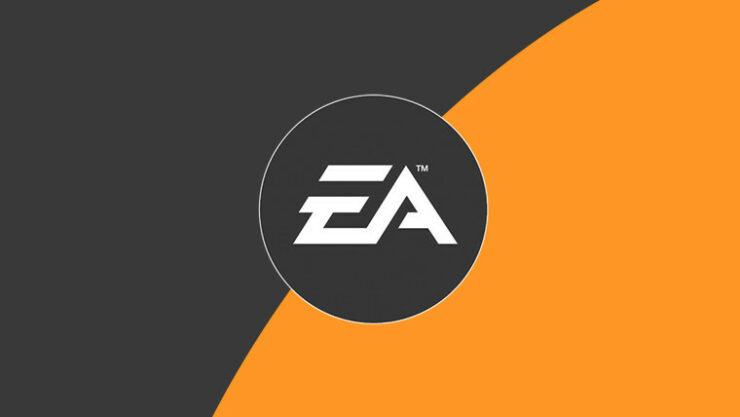 From the looks of it, EA will be making its return to Valve’s Steam platform in the near future.

Last week, an Origin Steam test application was discovered and several users noticed that several older EA titles, which were removed from Steam, were actively being used once more.

EA has now taken to Twitter to share a new teaser video that suggests that the publisher is indeed making its return on Steam. In the teaser, we can clearly see a ‘steamy’ EA cup which all but confirms that the publisher’s comeback on Valve’s platform.

If EA is returning to Steam, it would be interesting to know whether the publisher will be its titles on Steam and Origin simultaneously.  Of course, EA could also be opting to only release some of its older titles on the platform.