EA is Becoming “More Open” In How Its Games Are Delivered; Says It’s “Open” to Bringing EA Access to the Epic Game Store 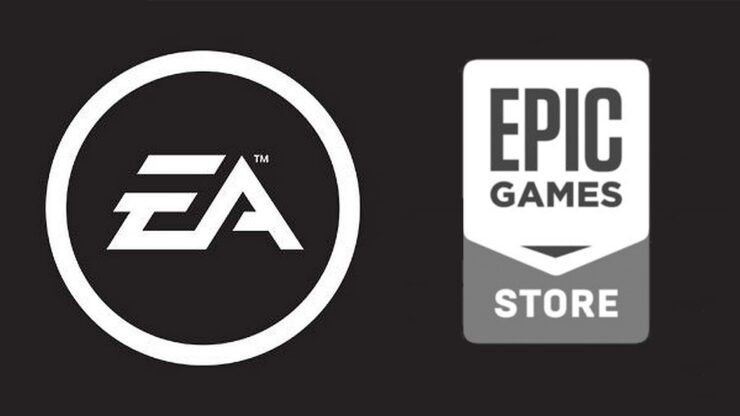 EA is becoming more open in how its games are delivered and the publisher doesn’t rule out the possibility that it will bring EA Access to the Epic Game Store.

The recent announcement that EA will once again be bringing its titles to Steam alongside its  EA Access subscription has left the community speculating about the success of publisher’s own digital platform, Origin.

Talking to Gamesindustry.biz, senior vice president and Origin general manager Mike Blank refuted the assumption that the decision to bringing EA titles to Steam is somehow related to the performance of Origin. In fact, EA’s digital platform has been doing great and the new partnership is part of the company’s new approach to breaking down barriers between different platforms and becoming more open in how games are delivered.

“We've been inching toward that over the past couple years and months," Blank told Gamesindustry. "Some folks don't recognize it, but we have more than 85 content partners, publishing partners, game developer partners on Origin today that are delivering their games through Access. Our subscription service is on more platforms than any other publisher. This is part of what is a clear strategy and opportunity to help more players play games."

Origin’s General Manager added that he’s witnessing “a wave toward openness and creating healthy gaming communities" across the entire industry, driven in part by the advent of crossplay, that's helping to break down barriers between platforms”

Blank believes that its fundamental across the industry that to become more open in order to help people play together. "I think this trend is becoming less of a trend and more of a reality. It's critical for publishers and developers and platforms like ours and Xbox and PlayStation and Steam and others to be more and more open, to create healthy opportunities for people to play together. And I trust this reality is continuing. As a player myself, I think this is fantastic, and it's a long time coming”.

When asked whether EA’s new approach will also mean that players will be able to enjoy EA Access via the Epic Game Store, Blank said that EA is “always open to new partnerships that make sense for our players. So we'll see what the future holds."