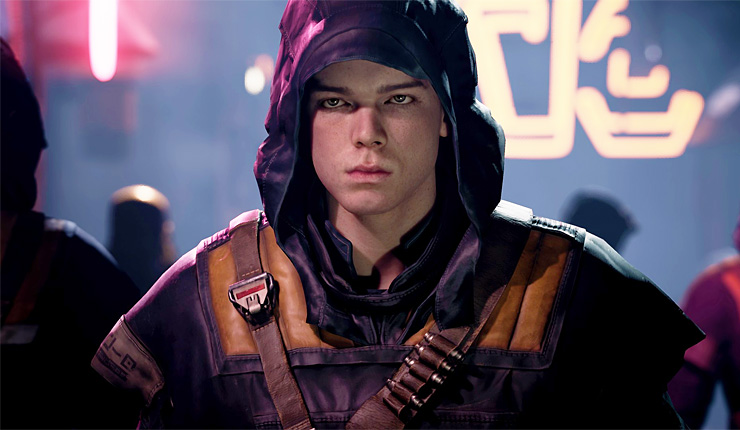 One of the key reasons to sign up for the EA Access and Origin subscription services is the opportunity to play trials of new EA games (or full games if you pony up for Origin Premier) a few days earlier than everyone else. Usually you get to play four or five days early, and yet…Star Was Jedi: Fallen Order is launching in four days and there’s no trial in sight. Origin/Access subscribers may be able to play a couple hours early as it seems the game launches late in the evening on November 14 for them, but otherwise, no head start. EA actually quietly announced there would be no trial a couple weeks ago in a support thread, but now they’re made it public and revealed what Origin/Access subscribers are getting instead of the trial. Get ready to be disappointed!

Apparently, a couple new cosmetics (a new skin for your ship and your droid BD-1) is the extent of what Origin/Access members can look forward to. These cosmetics will be in addition to a series of cosmetics everybody gets for pre-ordering (another ship and BD-1 skin, a couple lightsaber hilts, and an orange lightsaber blade). Check out the Origin/Access cosmetics below…

Star Wars #JediFallenOrder launches this week! #OriginAccess gets 10% off and #OAPremier gets the Deluxe Edition.

We've opted not to have early/timed access to reduce the risk of spoilers. Instead, Origin Access members get these exclusive cosmetics!https://t.co/d60pgYLOaX pic.twitter.com/kkEU8LMbvL

The explanation that they’re eliminating the trial because they don’t want spoilers makes sense I suppose, particularly since I have a feeling Star Wars Jedi won’t be a particularly long game. The typical 10-hour trial will probably let some people complete almost the entire story. Still – EA really should have come up with something better than a couple skins for subscribers.

Speaking of spoilers, if you’re not particularly hung up about them and want to know the general outline of the game’s campaign, you can check out the Star Wars Jedi achievement list, including the secret story ones, right here.