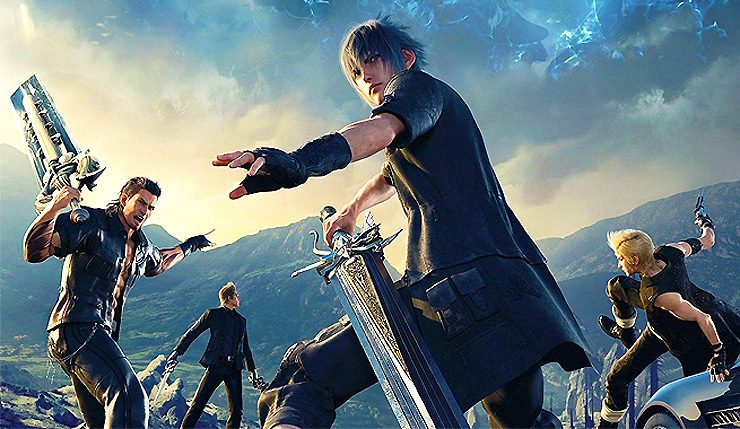 Subscription services are the future of gaming according to most major publishers. Companies like Microsoft and EA have already taken the plunge with services like Xbox Game Pass and Origin, and they won’t be the last. It seems Square Enix are among those hungrily eyeing the subscription model – the Japanese RPG publisher has released their latest earnings report, and it contains some interesting statements about where the company sees their core “HD games” business going

According to Square Enix, digital sales have increased the lifecycle of their games, and, as such, post-launch content and support is more significant than ever. The company also plans to “adopt subscription models” in order to “expand earnings opportunities.” Again, Square Enix is specifically talking about their HD games business here, which includes traditional console and handheld games, and is separate from both their MMO and mobile businesses.

Square Enix embracing subscriptions isn’t exactly shocking, as it’s the way the industry is going in general, and their specialty – big, life-consuming RPGs – are perfectly suited to the model. It will be interesting to see exactly how Square Enix ventures into the subscription world. Will they sell subscriptions to individual games or will they start their own Game Pass/Origin-like service? I don’t know about you, but I’d certainly be willing to pay a reasonable monthly fee for access to Square Enix’s vast RPG library.

For their sakes, here's hoping Square Enix can come up with a subscription option that gamers find appealing, because the company is struggling somewhat at the moment. Their current fiscal year, which kicked off at the beginning of April, hasn’t been going terribly well, with Shadow of the Tomb Raider and the company’s mobile and MMO businesses underperforming. Granted, Square Enix will probably still do okay this year due to Kingdom Hearts III, but one of those only comes around once every decade or so. There's no denying they need to shore up their core business.

What do you think? What kind of subscription options of services would you like to see from Square Enix?