Jade Raymond Comments on SWBFII Lootboxes, Talks About Cloud Gaming as The Future of Triple-A 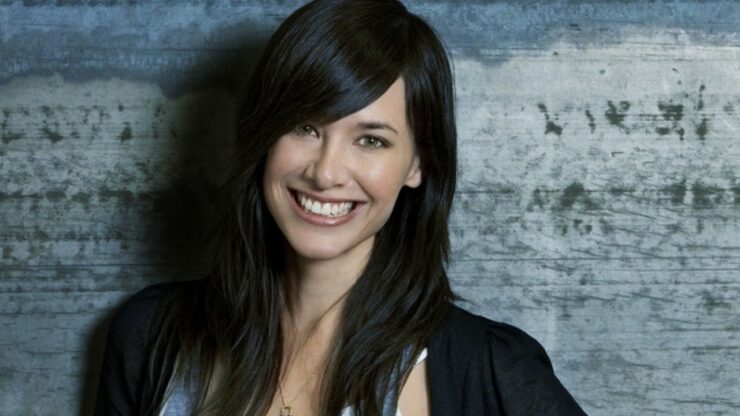 Jade Raymond, the former Producer on Assassin's Creed and now General Manager at EA Motive, was among the popular industry figures who participated in the GamesBeat Summit 2018 in Strawberry, Mill Valley, California. Interviewed in a 'Fireside Chat' by GamesBeat's Dean Takahashi (recorded on Twitch and available here), she was asked to comment on the recent Star Wars Battlefront II loot box fiasco and didn't shy from acknowledging the mistakes made there.

Well look, I mean, the team worked really hard on that game and I've gotta say there were obviously some big learnings to take away and the team at DICE has been continuing to work really hard. EA is a learning company, so we are really focused on how we improve and obviously don't make those kinds of same mistakes again.

For the record, EA Motive worked on the story campaign of Star Wars Battlefront II where the loot box system never truly played a role. The studio is now working on a brand new open world action IP, which may or may not be revealed at this year's E3 in June.

Jade Raymond then talked about her own vision for the future of Triple-A gaming and mentioned cloud gaming and streaming as the biggest factor of change.

There's a lot of things I think will continue to change the industry, I think in a drastic way, in the next few years. And one of those is cloud gaming and streaming. From the creative perspective, there are just so many new possibilities in terms of how we reach people, what it means to the types of experiences we can create, I mean...

If you think back to Assassin's Creed, at that point we were during the PlayStation 3 and Xbox 360 generation and that enabled game creators to think what they could do differently from a gameplay perspective with all that processing power. That's what enabled us to say 'Okay, we'll do this huge open world and you can climb anywhere and anything you can see you can get to'.

Now if you think of the cloud, obviously you have constraints in terms of costs and numbers of servers and stuff, but in terms of what you could do, you could decide to simulate the real world and render everything with real physics, you could. You could forget about a hundred AI characters and have thousands, or forget about a hundred players in a map and have thousands or even millions. I think the first people to really take a bet and do something different there are going to have a huge hit and I think we're going to start to see things that we just never thought would be possible.

Cloud gaming has long been a topic of discussion in the industry. This year should finally see the release of Crackdown 3, whose competitive multiplayer mode is based on the Cloudgine tech that is now being integrated into the Unreal Engine 4 after Epic acquired the Scottish software company. We'll know soon whether that potential can translate into a revolutionary gaming experience.