EA: DICE’s Destruction Can Be Like Real Life Once Powered by the Cloud 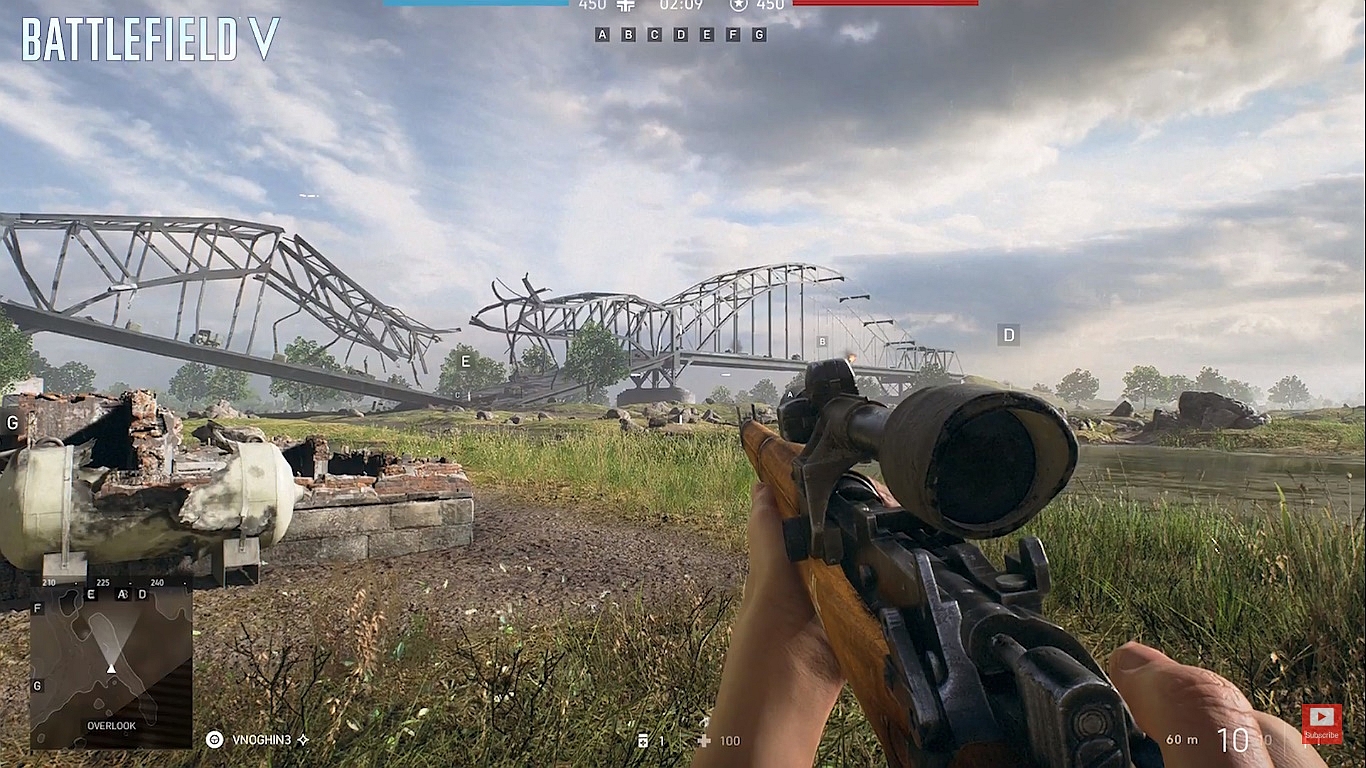 DICE, the team behind Battlefield, the last two Star Wars Battlefront games and Mirror's Edge, is largely known for its technical prowess. They have developed the Frostbite engine after all. Beyond the visuals side, though, it's the physics destruction system featured in Battlefield since Bad Company that people associate most easily with DICE.

Speaking with GamesIndustry in a recent interview, Electronic Arts Chief Technology Officer Ken Moss said the developers at DICE could be unshackled by the hardware potential of the cloud and deliver a lifelike rendition of destruction in Battlefield.

I'm super excited about [streaming], but it's actually one step on a journey. The main difference in cloud is not really that the CPU is sitting in a big building versus being in your living room; the main difference is now you can have dozens or hundreds or thousands or millions of computers that can do stuff to help power the game.

If you apply that to an actual game like Battlefield... DICE prides itself on amazing destruction. They blow stuff up better than anyone. But the simulations they do for destruction are very limited compared to what they would really like to do, because they have a certain amount of GPU and a certain amount of CPU and they have to do it in real time. If they could have a pool of servers up there that can be running our physics engine in Frostbite and be calculating better destruction, it can be like real life.

Of course, as mentioned in the last sentence by Moss, destruction is only one of many aspects of a game that can be enhanced via the cloud. It is basically the same elastic compute concept discussed by Google for Stadia, with Larian CEO Swen Vincke also stating it can be a way to allow highly advanced physics, well beyond the capabilities of any local hardware.

It's worth mentioning that in order to do so, game developers will likely have to start designing cloud-specific titles for platforms like Google Stadia, Microsoft's Project xCloud or the rumored Amazon game streaming service. Until they do, all this potential is destined to remain unfulfilled.