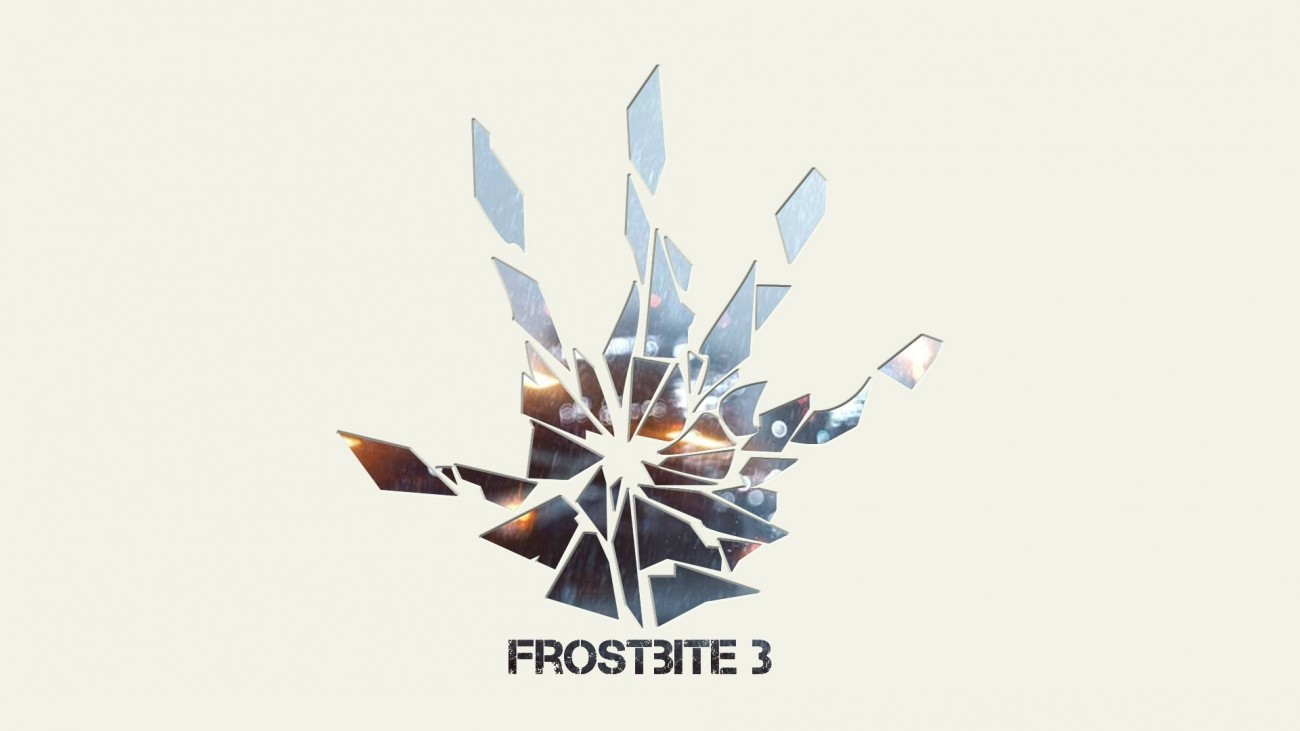 EA has expressed its confidence in its Frostbite Engine, and believes that the engine is making faster leaps than many other game engines in the industry.

That’s what the publisher’s CEO, Andrew Wilson, said during the company’s most recent financial earnings call with investors. During the meeting, Wilson was asked about engine refreshments, and a possible new Frostbite version due to the recent release of Sony’s PlayStation 4 Pro and the upcoming release of Microsoft’s Xbox One X.

While Wilson didn’t actually answer the question regarding a new Frostbite version, he did state that they are now starting to see some “real leverage in the engine” as the engine is continually being innovated due to all development teams having moved to a single engine.

On Frostbite, again, we have a very large team across a number of different locations who are constantly and continually investing and innovating in that engine in terms of visual fidelity, in terms of physics, in terms of animation, in terms of AI. Every aspect that a game team needs to develop the most innovative and creative experiences.

And at some level, because we have a dozen teams building on top of the platform and a core team feeding all of that development back into the mainline of code, that engine is actually making leaps and bounds faster than many engines would, which is one or two games working on them.

And so we are very, very happy with our core strategy of moving to a single engine. We're starting to see real leverage in the engine, not just in terms of our ability to build wonderfully large and creative and entertaining new games efficiently, but because we're able to do things that are far more innovative than things we're seeing anywhere else in the industry.

Truth be told, EA’s Frostbite engine is capable of beautiful things, and we’re sure that EA will deliver even more impressive visuals, animation, and physics in the near future.

A Look Behind the Impressive Technological Features of Star Wars Battlefront