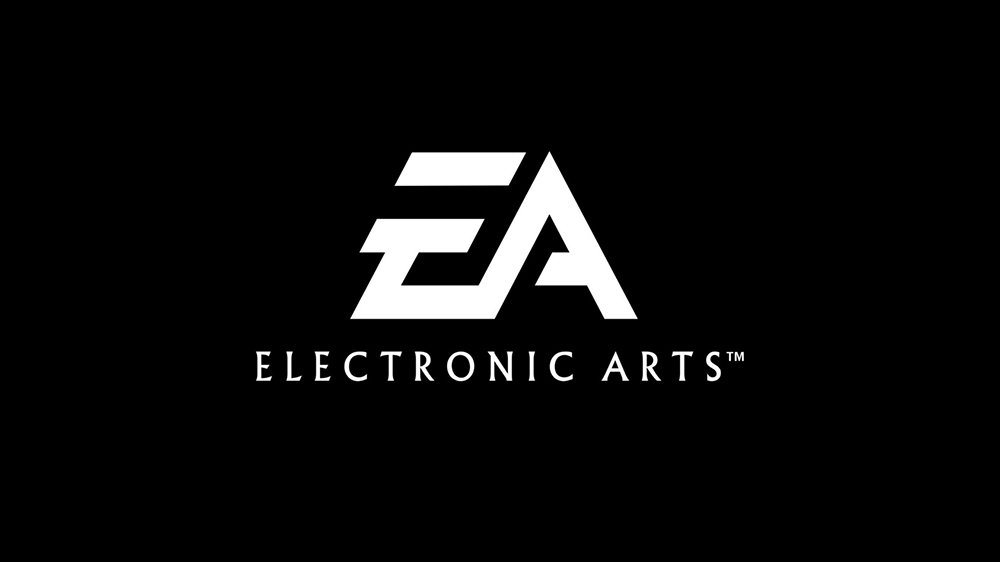 The Belgium Government has launched a criminal investigation against EA due to the publisher’s refusal to modify FIFA lootboxes.

After the Belgium Gaming Commission ruled that lootboxes present in FIFA 18, Overwatch, and CS: Global Offensive were in violation with the Belgian Gambling Laws, the Commission threatened with huge fines and imprisonment if a publisher failed to comply with the country's gambling laws. Publishers of the games in question were given 8 weeks to implement changes before enforcement actions would be taken.

“Paid loot boxes aren’t an inoffensive component of games which act like games that require skill”, director of the Belgian Gaming Commission, Peter Naessens, said back in April of this year. “Players are being tempted and misguided and none of the protective measures for gambling are being applied.”

According to Belgium publication Metro, EA has already received a warrant, and the file has been sent to Brussel’s public prosecutor's office.