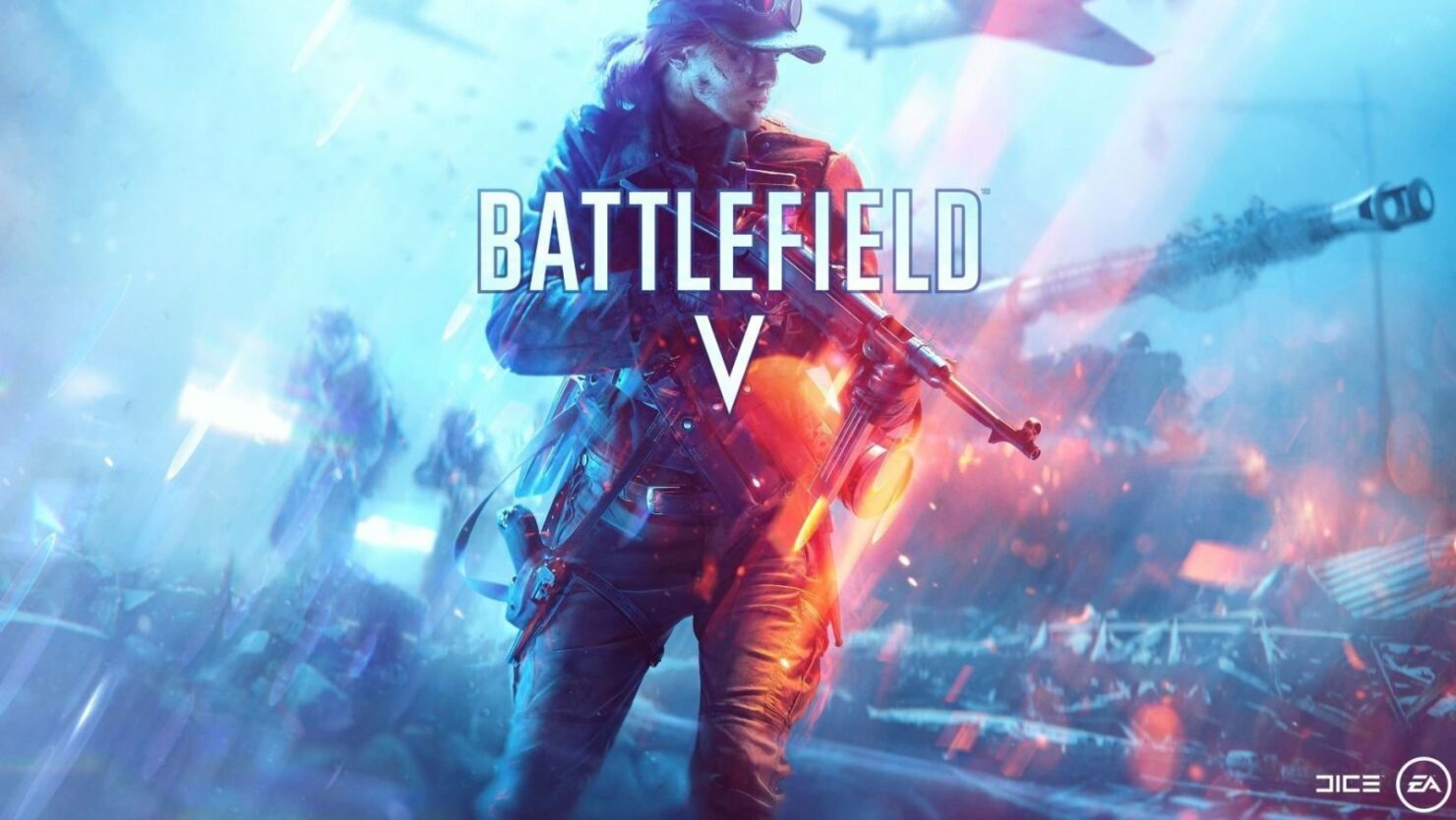 The DICE/EA response can be found at the bottom of the post.

Electronic Arts seemingly can't get away from controversy at the moment. It seems to be the perpetual state of the company, to be in the eye of one storm or another. If it isn't precipitating the classification of loot boxes as gambling, there's always a chance of something else on the horizon.

This time its censorship. Not just any censorship, because I'm not averse to censorship when it's reasonable and understandable, but censorship seemingly only in place to benefit the company. In this case, Electronic Arts have censored the word DLC. 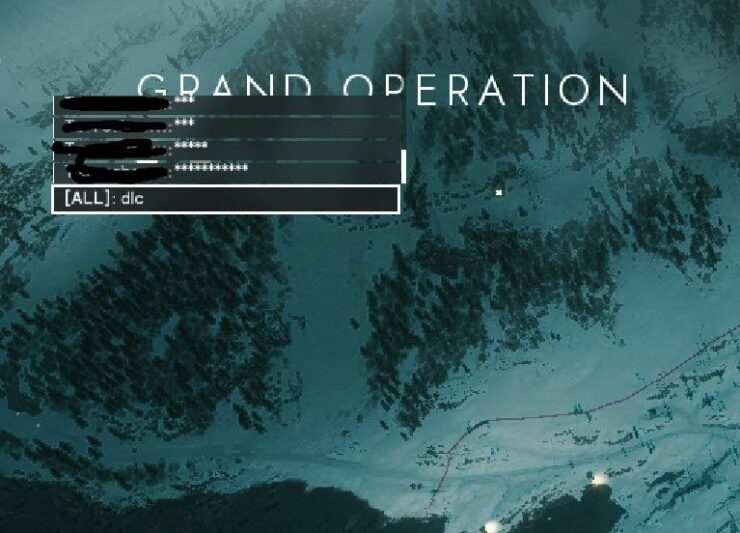 Originally posted on Reddit by user nismos14270r, the claims are that the word DLC and any form of it within the in-game chat. To verify this, I asked our very own Alessio Palumbo to jump into the open beta and verify the claims. The claims are true, DLC - as with any banned word, simply shows up as a line of asterisks.

DLC, d l c, DlC and any form of the word is currently banned alongside other words like 'Jew', 'Nazi' and other terms that can be used in an inflammatory and offensive way. Why it has been placed in the same category as these words is beyond my explanation - at least an explanation that makes sense from a gamers perspective.

The banning of the world DLC is a strange one as Battlefield V will feature no premium pass or expansions. DLC will be sold within the game, but it will be cosmetic only and promises have been made that none of it will offer a competitive advantage. It has also been said that it's possible to earn everything in-game. 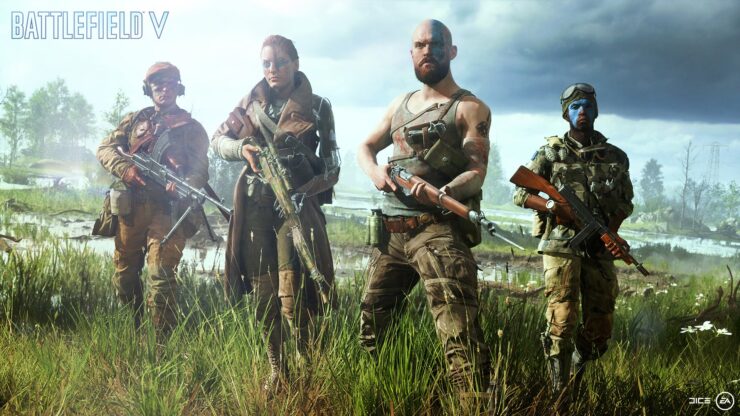 So why the banning of the word? Of course, it could be a simple error. However, it also could be to stifle talk about the in-game microtransactions. We don't yet know how expensive some of the in-game cosmetic items will be, but we do know that the game will feature a premium currency alongside the in-game currency. It's not unheard of for games to hinder the earning of in-game currency to drive players to purchase via real-money.

I'm quite a cynical person, truth be told. My opinion is that when the prices of these cosmetic items are received, and it's known just how little of the in-game currency you'll end up earning, there'll be a lot of talk about the DLC or microtransactions. Particularly so as the inclusion of the new companies feature will find players drawn to cosmetics even more than normal, as a way to truly customise and personalise their company.

This certainly could be nothing and a large mistake on EA's part, but following recent trends from the company (and the industry as a whole), it's fair to be suspicious. I've reached out to EA on the matter and will get back to you with any response.

Edit: A post on the open beta forums for Battlefield V by a member of the studio has responded by not really explaining how the term got banned, but the filter system would be tweaked. The post reads as such:

We’re really excited to have you join us for the Battlefield V Open Beta, and we hope you’re enjoying the Beta and the new features.
One of the new features we’re working on is a profanity filter in-game to reduce toxicity.

That being said, we have heard some complaints that the filter is blocking words that aren’t profanity or shouldn’t be blocked, like “DLC”, etc. and isn't blocking some words that should be (obviously, I will not be providing examples of these.)

Please note: This is a work-in-progress and we will be taking this feedback to tweak the sensitivity of the filter and improve its usage without censoring relevant conversation.
Healthy discussion is what drives improvement in our games, and we’d never want to impede that.

Thanks for bringing your concerns to us regarding the current iteration of the profanity filter and we’ll keep working on it.

The Teams at EA/DICE