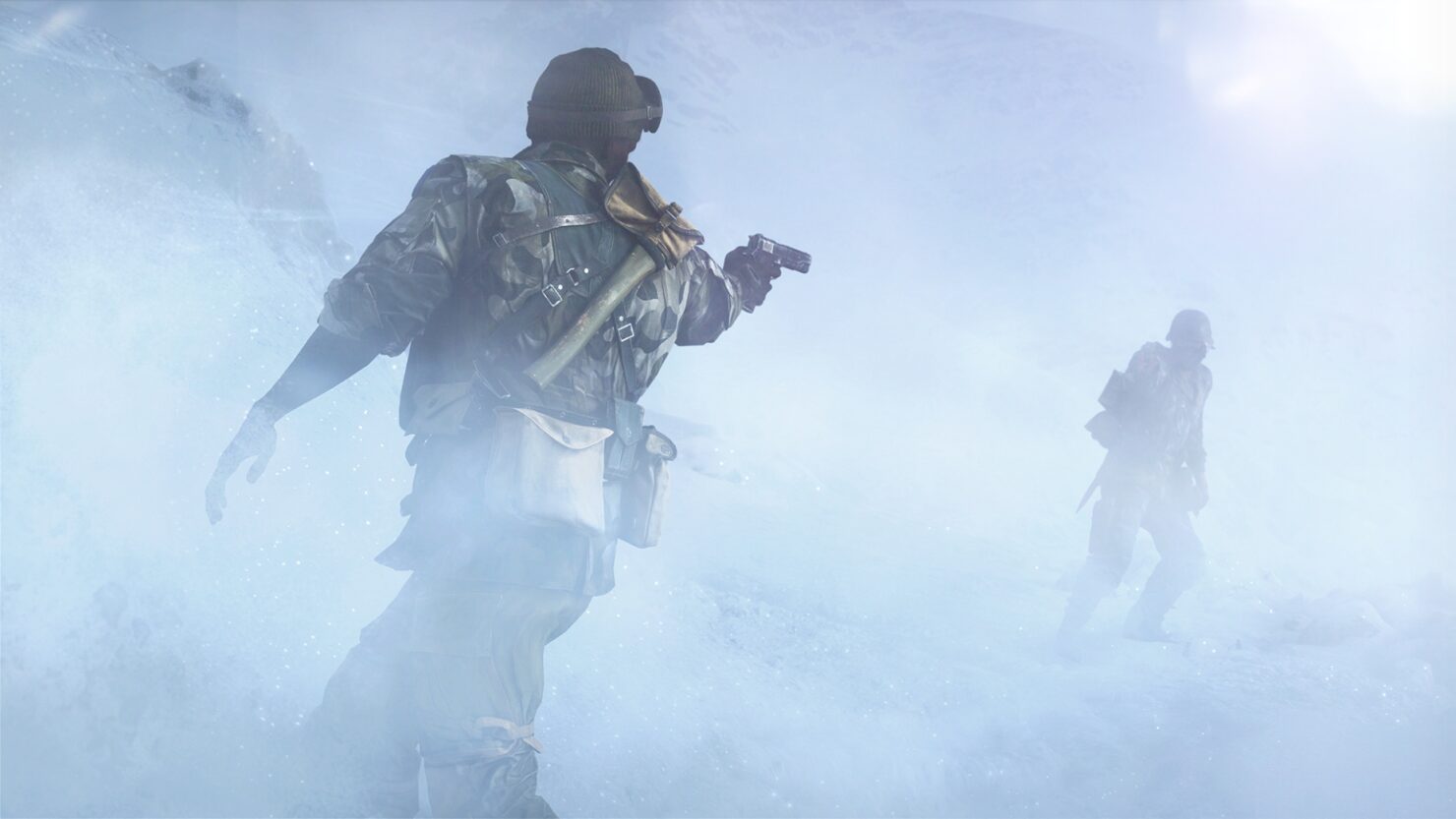 DICE have shared lots of information on the Battlefield V Open Beta, starting with the included content (maps, modes, weapons, vehicles et cetera) and concluding with a massive list of the changes made after the previous Closed Alpha test. Below we've included some of the most notable ones, such as weapon recoil, health system, and a detailed look at each class.

We’ve also worked to make ADS even more viable by removing things like aim-punch which could previously kick your sight away from your target during a gunfight if you ever get hit, resulting in missed shots and made close range fights much more often about hip-firing.

To give you a relatable comparison, we are getting a bit closer to Battlefield 3’s gunplay – especially with the addition of assault rifles that weren’t available in Battlefield 1. However, we don’t necessarily have equivalents to some of the weapons that killed really fast in Battlefield 3 due to the World War 2 weapons having on average lower rate of fire. 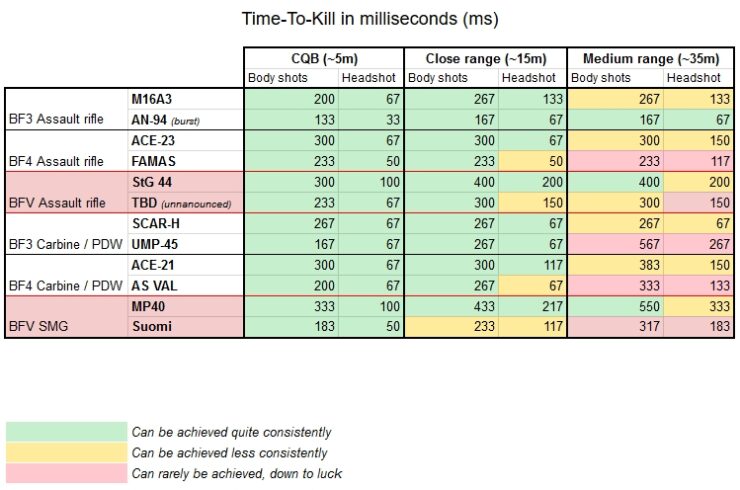 While the current body parts damage multipliers might get some adjustments moving forward (and based on the data we get from the Open Beta as well as your feedback), here is a comparison of how fast automatic weapons can kill at different ranges, with body shots (center-mass) only but also with headshots only:

Health Changes
Some changes have been made to the way health is distributed in the game.

Classes and Combat Roles
There are four classes in Battlefield V. Each of them comes with a ‘combat role’ A combat role is something you select with your class. In this beta there is one per class, but in the end product there will be more to pick from, so you can give your play style an edge.

Battlefield V was recently delayed to November 20th. Rosh played it at Gamescom 2018 and enjoyed it more than any other previous entry in the franchise.