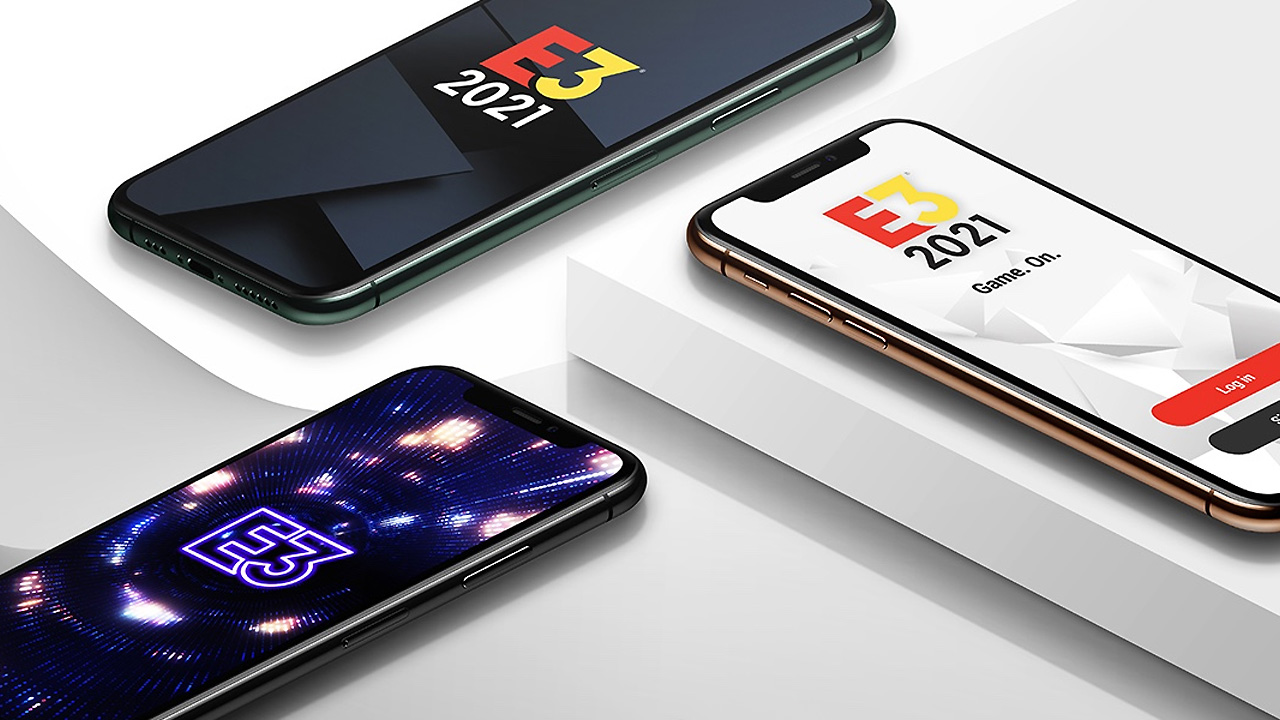 Since the advent of COVID-19, a lot of gaming events have gone “virtual,” which in practice has usually meant “we’re doing a few livestreams.” To its credit, E3 2021 is going the extra step by offering a full online portal and app, which will feature virtual booths where people can find the latest info from certain publishers, forums, online lounges, and more. You can get more details on this year's show, below.

The E3 2021 online portal and app will be a key hub for the duration of the show, with virtual “booths,” hosted events, video conferencing, profile and avatar creation, online forums and more. The online portal, created by Game Cloud Network, HCL Technologies Ltd, and Revyrie, Inc., will be the destination for all things E3. Key features include:

Sounds like an interesting setup, provided the website and app actually work. I also worry about security given past E3 lapses and the disaster the forums and lounges could end up being if there isn’t proper moderation. Let’s hope the E3 organizers at the ESA have done their due diligence and are prepared to do this thing right. E3 2021 will feature content from an array of major publishers, including Microsoft, Nintendo, Square Enix, Ubisoft, Take-Two, Warner Bros. Interactive, Koch Media, Capcom, Activision, Bandai Namco, Sega, and Gearbox.

E3 2021 will kick off on June 12 following a week of exclusive media access.