Interactive three dimensional holograms were not possible in the past are now a reality. They are now a reality because of the outcome of the effort put by Japanese researchers who used quick and powerful lasers to generate holograms which are physically touchable and are actually responsive to human touch. The group of volunteers who tested the holograms made by the researchers claimed that the holograms feel somewhere in between that of a static shock and a sandpaper (a little bit sting-y I presume). They are primarily built by using Voxels, which are the small points of plasma lights made when the laser energy ionizes the surrounding air. 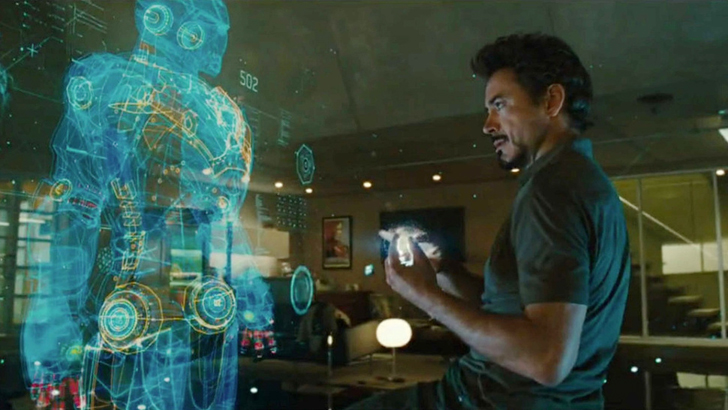 This is coming soon

This is the future of holograms, just like in the movies

Researchers’ team from University of Tsukuba’s Digital Nature Group used special types of lasers i.e. a femtosecond laser which transmits usually in spurts ranging from 30 to 270 femtoseconds, where 1 femtosecond is a quadrillionth of a second. The DNG team generated variant shapes up to the mark of 1 cm cube which had a resolution of 200,000 dots-per second when settled at the maximum limit. This all was done merely by combining a Galvano scanner, a mirror and a light modulator. This high a speed literally means that holograms are able to act and respond to smart touch. Also, it enhances another level of user inter facial interactivity by using a camera placed beneath which helps monitoring hand actions. DNG researchers have been the first one to analyze and bring in the high resolution shapes which are least or almost not at all harmful to the human touch.

The analysis undertaken by the team explained how reduction in the duration of lasers helps prevent the skin from burning. Yoichi Ochiai, who was the leader of the team, explained how the size of hologram is directly proportional and hence limited because of the size of the light modulator which is used in setting up the system.

"The spatial light modulator [can] modify the phases of light rates and produce various spatial distributions of light based on interference," explains the team from DNG. "Our results led to calmer and safer plasma generation that can be incorporated into our daily lives."

This idea has been submitted for exhibition at SIGGRAPH 2015 later this year, which covers computer graphics and interactive techniques.