The E3 2015 event gets underway soon, with Bethesda kicking it off at 7pm PT on Sunday, followed by two full days of conferences on Monday and Tuesday, You can watch all major conferences here, including Bethesda on Sunday, Microsoft, EA, Ubisoft and Sony on Monday, and then on Tuesday we have Nintendo, Square Enix and the first ever E3 PC Gaming Show.

You can view the complete schedule below: 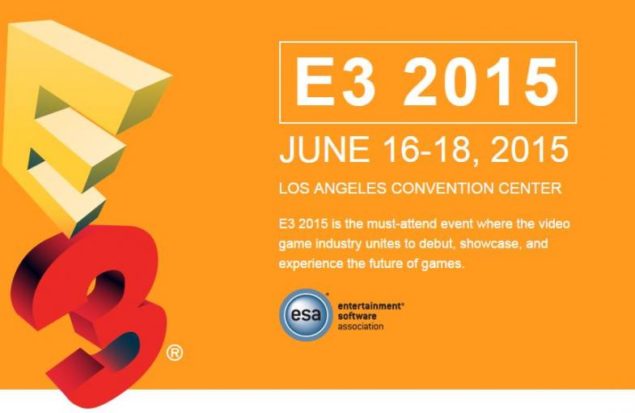 Microsoft promises that E3 will give players the chance to "see the greatest games lineup in Xbox history". Microsoft is expected to show off Halo 5: Guardians, Forza Motorsport 6, Rise of the Tomb Raider and Gears of War. and reveal unannounced titles "coming in 2015 and beyond".

Sony will demonstrate some new Uncharted 4: A Thief's End gameplay footage, Guerilla's open world RPG is probably going to be revealed and we might get a teaser of Sucker Punch' new title. We can hope for a PS4 God of War announcement as well. Insomniac will give us a glimpse of the Ratchet & Clank "re-imagining" for the PS4 the as well as the new title from Heavy Rain and Beyond: Two Souls developer, Quantic Dream.

We will bring you all new information from E3 2015 as soon as it becomes available.