Dynasty Warriors 9 Confirmed for PC, PlayStation 4 and Xbox One in the West 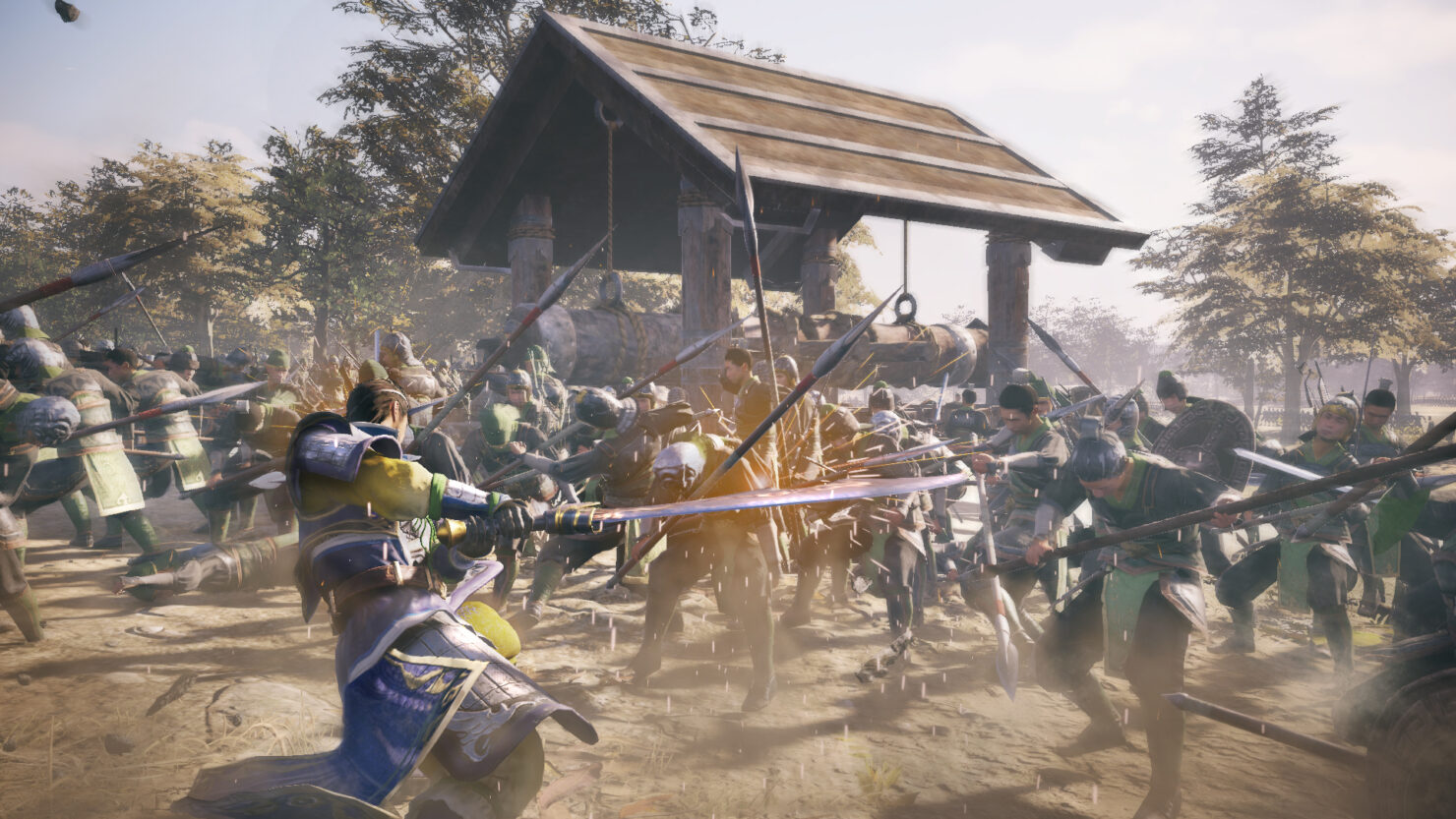 In a freshly published press release, KOEI TECMO confirmed that Dynasty Warriors 9 will be available for PC, PlayStation 4 and Xbox One in Western countries.

Unfortunately, no release window was provided yet, but the game should hit physical and digital stores next year. Dynasty Warriors 9 will be the first open world game in the franchise, and we already know that the developers are targeting 4K@30 or 1080P@60FPS on PlayStation 4 Pro.

It stands to reason that PC and perhaps even Xbox One X will be able to deliver better graphics and performance, given the superior hardware.

Whether players choose to follow the main storyline quests or spend time exploring the vast natural wonders of China – from the lush cedar woods and bamboo forests of Chengdu to the legendary Great Wall - the ongoing war will continue to rage along their journey. Skirmishes, clashes, special side missions, and larger scale conflicts can be engaged at the player’s will as they venture through far –reaching lands, allowing for a sense of freedom of choice for the player previously unfelt in previous DYNASTY WARRIORS titles. These battles range from scouting missions to discover powerful enemy officers, to guerilla actions to subdue messengers and scouts, to outright sabotage on enemy supply troops; success in these combat engagements offer great rewards and have an effect on future battles’ difficulty.

To further expand the choices available to the player, KOEI TECMO is also introducing two new playable characters to the game, each formidable in their own right! Man Chong, from the kingdom of Wei, is a brilliant general, skilled debater, and an excellent tactician. Meanwhile, Zhou Cang from the kingdom of Shu is best known for his incredible stamina and speed. Both characters join an already strong roster of fan favorites and will provide an even more diverse selection for players keen on exploring different storylines in different kingdoms.

Check out some new gorgeous character and environment screenshots below.