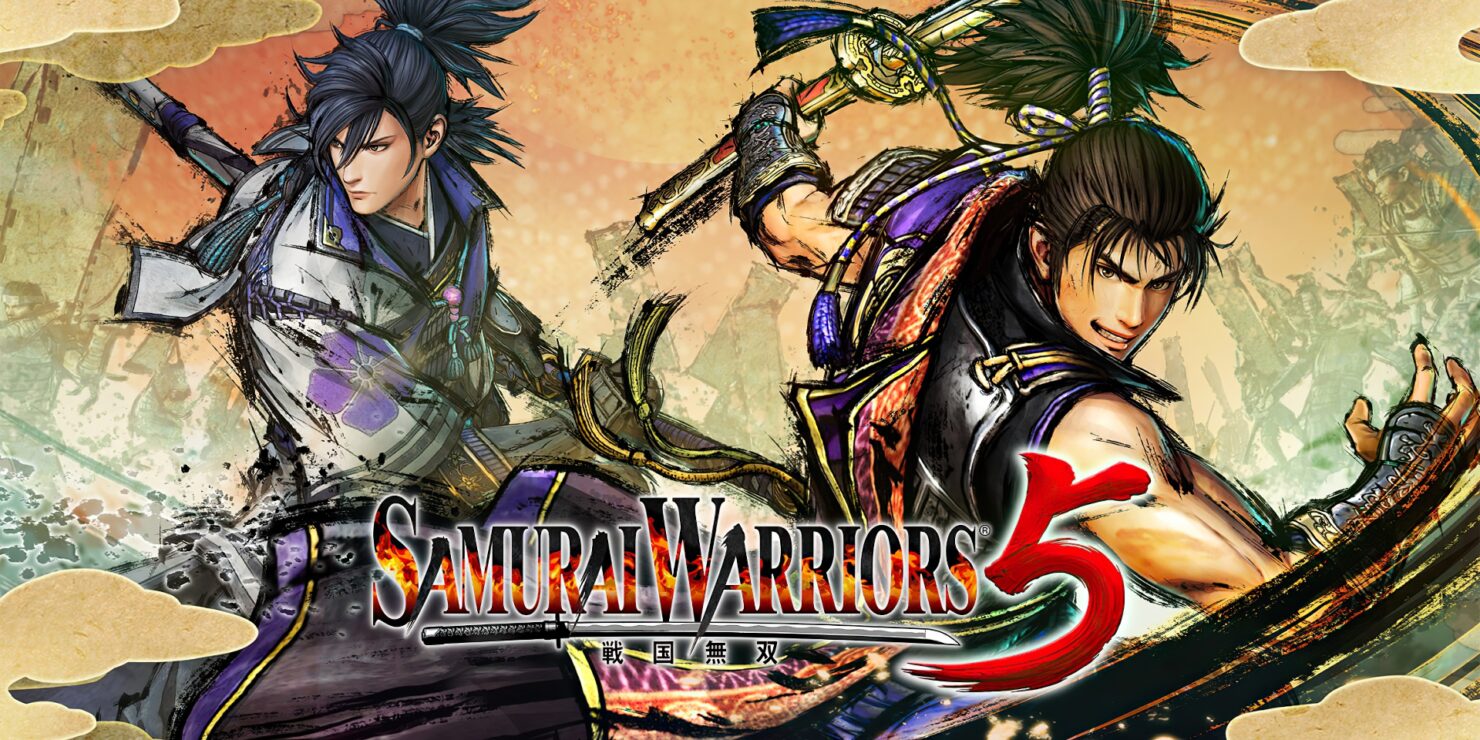 We recently had the pleasure of speaking with Hisashi Koinuma about the upcoming release of Samurai Warriors 5, due to launch on July 27th, 2021 for PC, PlayStation 4, Xbox One, and Nintendo Switch. Koinuma-san is the President and COO of Koei Tecmo as well as the Producer for Samurai Warriors 5, considered to be a reboot of the series featuring a brand new storyline, revamped character designs, and a new visual presentation. 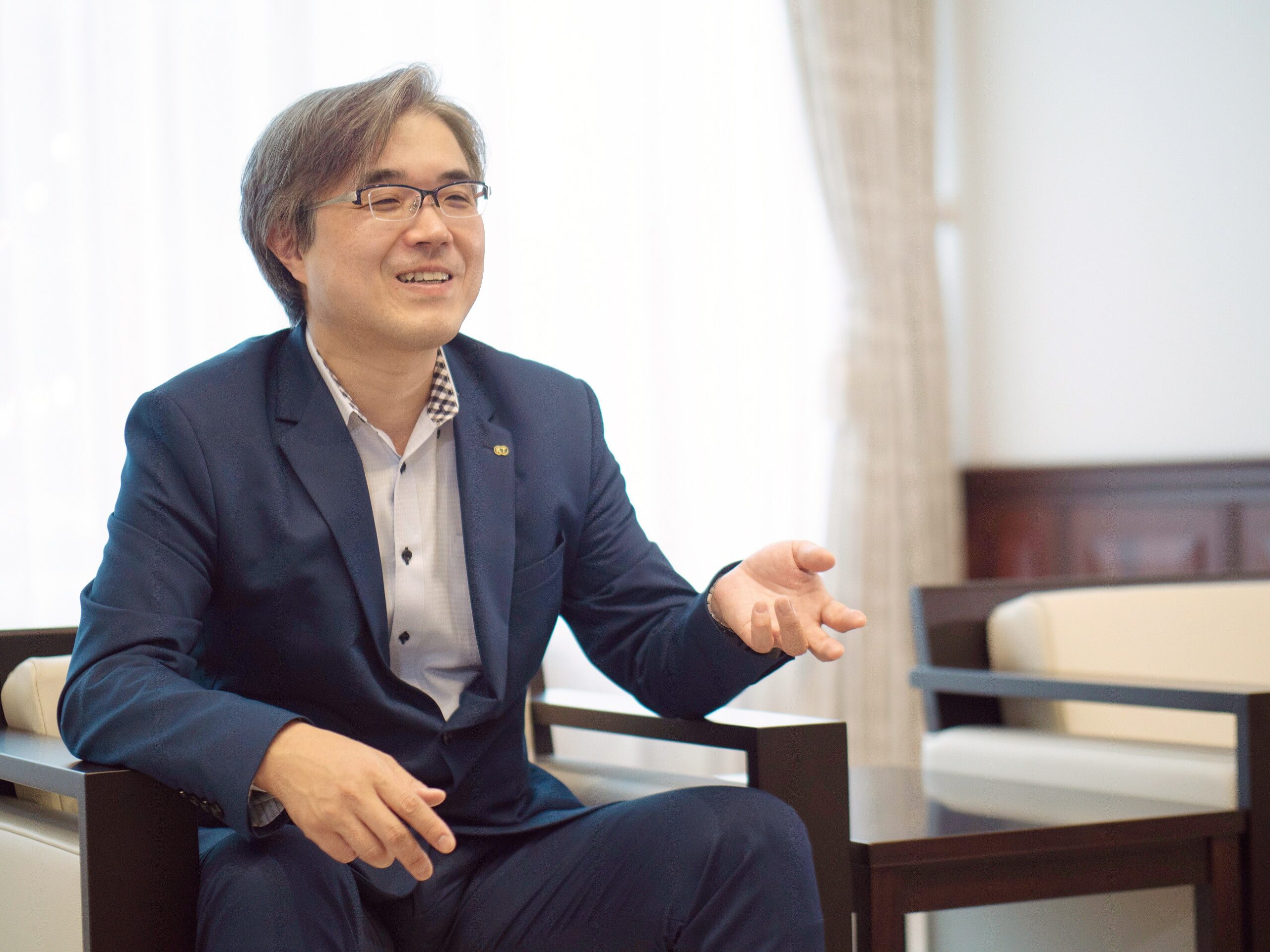 We do not have any plans currently, but we are considering potentially doing this in some form in the future.

As the campaign progresses, will important characters such as Mitsuhide Akechi or Oda Nobunaga age and visibly get older as they did in Samurai Warriors: Spirit of Sanada?

Yes, as we have announced previously, as the story progresses Nobunaga and Mitsuhide's appearance will change.

We don't have any plans to include this feature. I would like players to first experience the revamped story, characters, actions and visuals, along with the stories of Nobunaga Oda and Mitsuhide Akechi.

Can individual characters change what weapons they use, including swapping from single katana to another character's unique weapon type such as Oichi?

Yes, the player can choose to equip whatever weapon they prefer on any of the characters. We are anticipating that players will change their weapons based on their strength or which weapon's playstyle they like the most.

How will Hyper Attacks or the new Frenzy Attacks help to control the battlefield?

Hyper Attacks can be used to quickly move around the battlefield while also rounding up enemies, and can be combined with other actions to create combos to take down your opponents. The Musou Frenzy Attacks are incredibly powerful attacks that can defeat all enemies in your vicinity in one fell swoop. 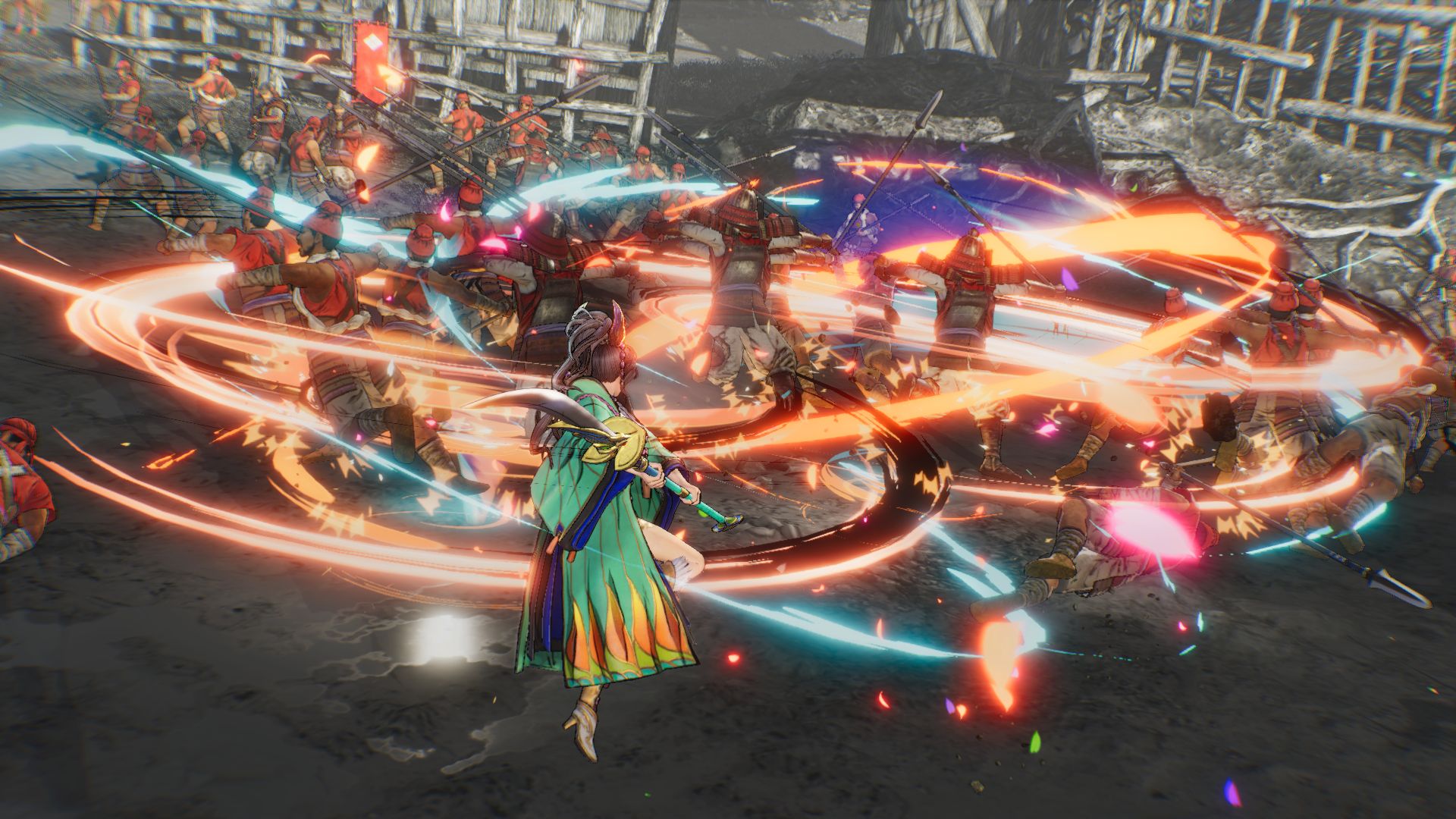 The story will have more content than SAMURAI WARRIORS 4. While we are focusing on a specific part of the Sengoku period, players will be able to enjoy a richer and deeper story.

Will Samurai Warriors 5 feature local or online cooperative play? Do players need to finish a campaign mission first before they can join together online?

Local and online multiplayer will support up to 2 players. These are both unlocked by completing the opening of the game.

Will Samurai Warriors 5 be targeting 30 FPS or 60 FPS? Is there a difference between console generations?

The frame rate on Switch will be 30 FPS, while other platforms will generally be a variable framerate of 60 FPS. We are not implementing any specific improvements for next-generation consoles. 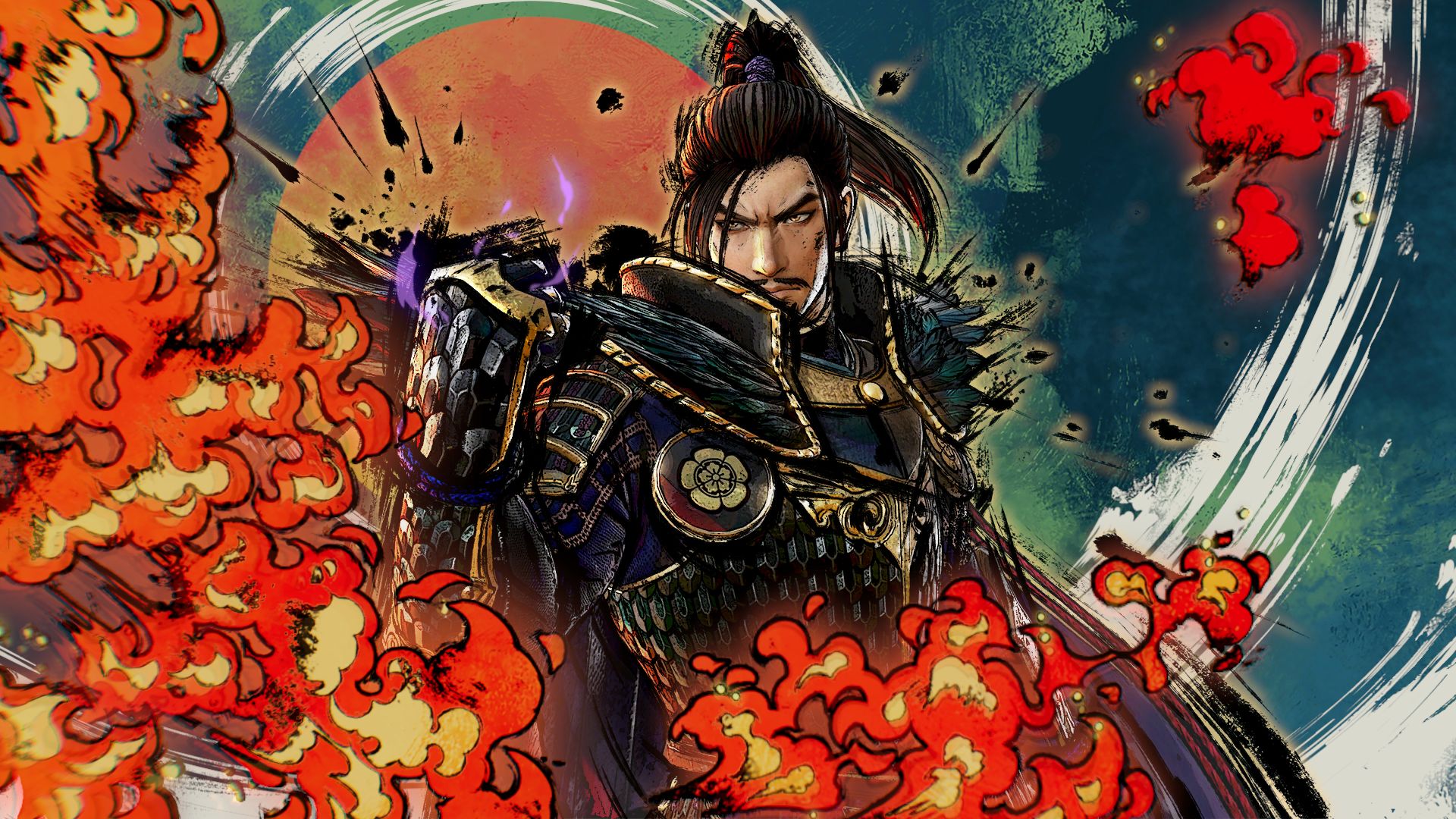 What kind of enhancements can be expected on next-generation consoles?

While we are not implementing any specific improvements when the game is played on next-generation consoles, the stability of the frame rate, load times, and behavior of the game will be better on the latest hardware.

Also, how will these new machines enable Koei Tecmo to improve upon the Musou genre in future games when legacy platforms will be removed? Can fans expect much better AI, for instance?

The first thing that comes to mind would be increasing the number of characters and enemies that can be displayed on the screen at one time, which would allow for the total number of hits and attacks recorded to be in the tens of thousands. With such advances, the WARRIORS series concept of exhilarating 1 vs. "1000" will probably become a thing of the past. I think the AI will also be greatly improved as well as better graphics for the stages, along with several other additional points.