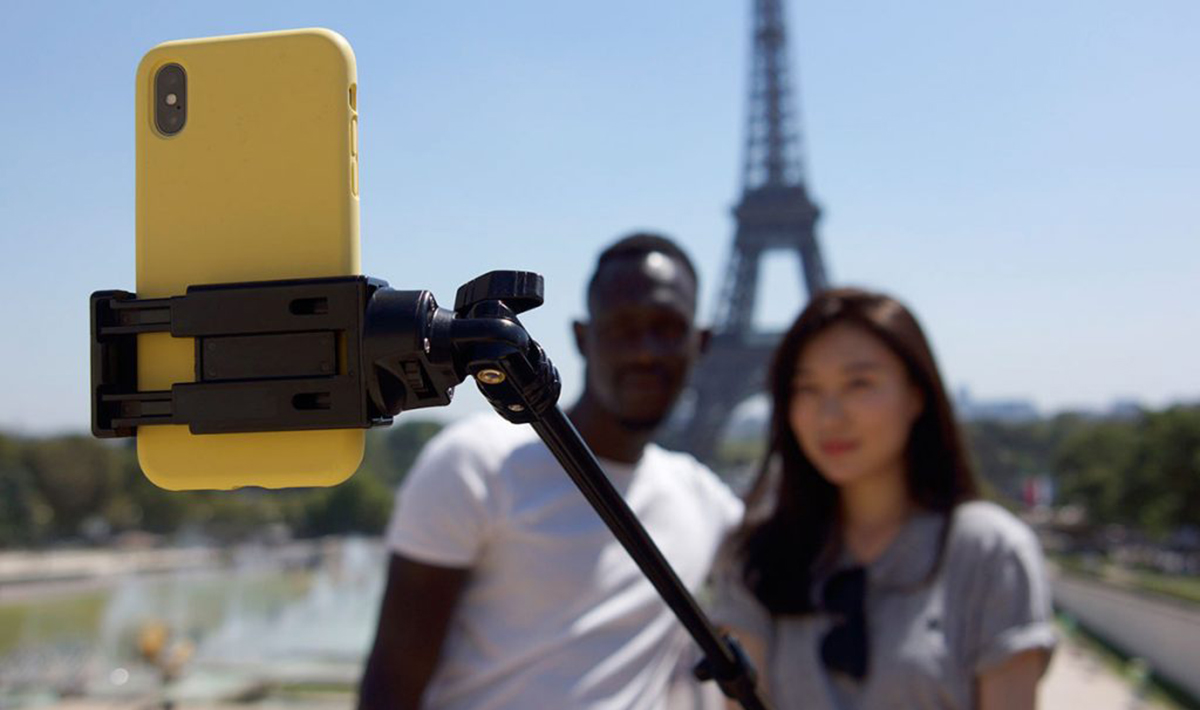 DxOMark, the company that is known for testing and analyzing cameras, has introduced a new test protocol for smartphone front cameras. The new protocol for selfies serves the same purpose as the one for front cameras; offering reliable test data about the performance and image quality of selfie shooters to the stakeholders. The test is based on criteria such as sharpness, contrast, skin tone and color accuracy, and exposure. Apart from revealing the smartphones with the best selfie cameras, the test results have also revealed that a phone with a high performing front camera might not be the best for selfies too.

The overall scores consist of a photo score and a video score. DxOMark conducted both subjective and objective tests in controlled conditions and even made a dummy so that the results are consistent. Image scientist analyzed more than 1500 pictures and two hours of video for each device. Marks were deduced for over-beautification of photos.

According to DxOMark, the Google Pixel 3 and the Samsung Galaxy Note 9 are both the best cameras for selfies, with aggregate scores of 92. These are followed by Xiaomi's Mi MIX 3, Apple’s iPhone XS Max in fourth, and Samsung’s Galaxy S9 Plus in fifth, with overall scores of 84, 82 and 81 respectively. Needless to say, the Pixel 3 and Galaxy Note 9 have won by a considerable margin.

Although the Pixel 3 and Galaxy Note 9 obtained the same overall score, DxOMark said that the selfie cameras of both the phones are different. The Pixel 3 has a great focus system and offers a stronger contrast, but the Note 9 fared better when it comes to exposure and color. Although iPhone XS Max scored the highest when it comes to still images and video quality in well-lit environments, it struggled in low light. The phone’s front shooter got low scores for noise and texture for pictures and texture and color on the video side. The test results for the iPhone XR haven’t been shared as yet.

The Huawei Mate 20, which topped DxOMark’s list for front cameras with 109 points, only got 78 points for its selfie camera, revealing one of the flagship’s weaknesses. If the two scores are combined, the Galaxy Note 9 tops the list with 195 points and the Pixel 3 secures the second place with 193 points.