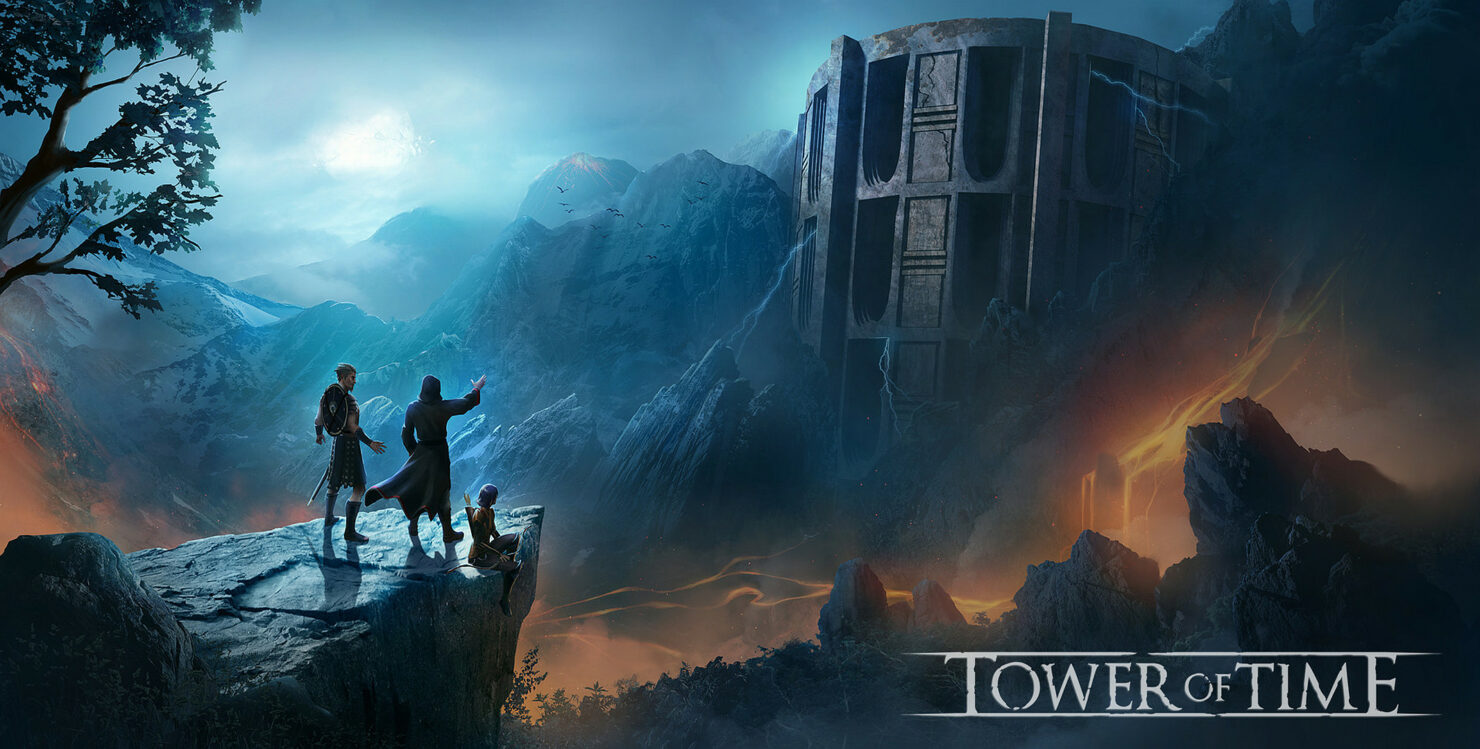 Tower of Time, a dungeon crawler RPG developed and published by Event Horizon (now working on Dark Envoy), is now being given away for free on GOG.com. The giveaway will last for another 44 hours or so, which means you have less than two days to permanently add it to your library free of charge.

Francesco reviewed Tower of Time in April 2018, and quite enjoyed his time with the game, as clear from this final excerpt.

Tower of Time is a rather enjoyable cRPG featuring an extremely engaging real-time battle system and some unusual mechanics, like its leveling system. While the story may not break away from some of the genre clichès, Tower of Time keeps players entertained with its charming characters, unique setting and well-crafted mechanics.

For more information, check out the official feature sheet below.

Immerse yourself in a world where technology meets magic with devastating consequences. Gather a group of diverse champions and lead them through the tower. Hundreds of lore books and scattered pieces of information slowly reveal the history of Artara as your party of adventurers approach their fate.

Take ultimate strategic control of each battle with the Arrow-Time combat system that slows the action down to a crawl or pauses it. Plan ahead and position your party where you need them for ultimate effect. Use Arrow-Time to react to new threats, deploy devastating new spells and attacks and counter enemy attacks. No two encounters are ever the same. On harder difficulties - look at each battle as a tactical puzzle.