Driveclub's developer Evolution Studio posted a message on the social networking website Facebook, thanking the customers for 'overwhelming' support on the games initial launch and the following months. The developer confirmed news of updates coming soon next year at the start of January. 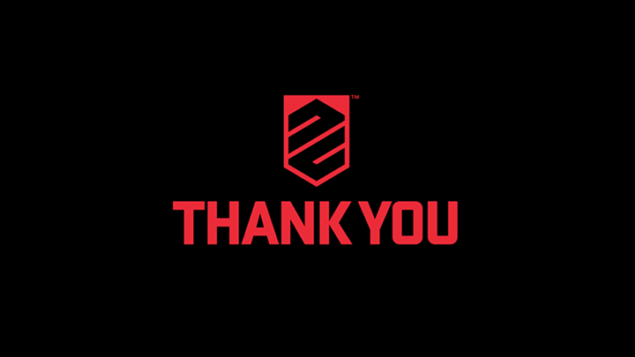 "Everyone here at Evolution Studios wants to say thank you for the truly overwhelming level of support from you this year, especially in the time since DRIVECLUB launched in October. Your messages, your feedback, your hot lap videos on YouTube and all of the absolutely amazing screenshots you've shared have all been a huge source of inspiration for the team.

You've all been amazing and we're extremely thankful for your continued support.

We have many more updates in the works, for the servers and for the game, which we're looking forward to sharing with you in the new year. In the mean time, please don’t forget to claim all of the free DRIVECLUB downloads from PlayStation Store if you haven't already and please keep sharing your thoughts and feedback with us, so that DRIVECLUB can continue to evolve around you in 2015.

Thank you all again – we really are uplifted by you on a daily basis. We hope that you all have a great holiday season and we wish you a very Happy New Year!"

Driveclub's complex and detailed gameplay captured the hearts of many gamers but some bugs in the game initially contributed to the rocky launch of the game. But the new enhanced weather patches have been quite impressive with bug fixes on the side. The team of Evolution Studios has won the hearts of many by following up the game in a responsible manner and releasing regular updates of the game even enhancing parts of it as they went along.

In addition to this Thank-you note, the developer also released a new trailer focusing on the free updates received by the game so far. The Eye Catching trailer video can be viewed on their Facebook page - URL. In the trailer special attention has been paid to the dynamic weather feature and the video basically tells you to download the updates online and enjoy a host of new capabilities in the game, not to mention the online bug fixes. The game is now categorised as one of the best racing games on the market thanks to the restless effort of the Driveclub team.