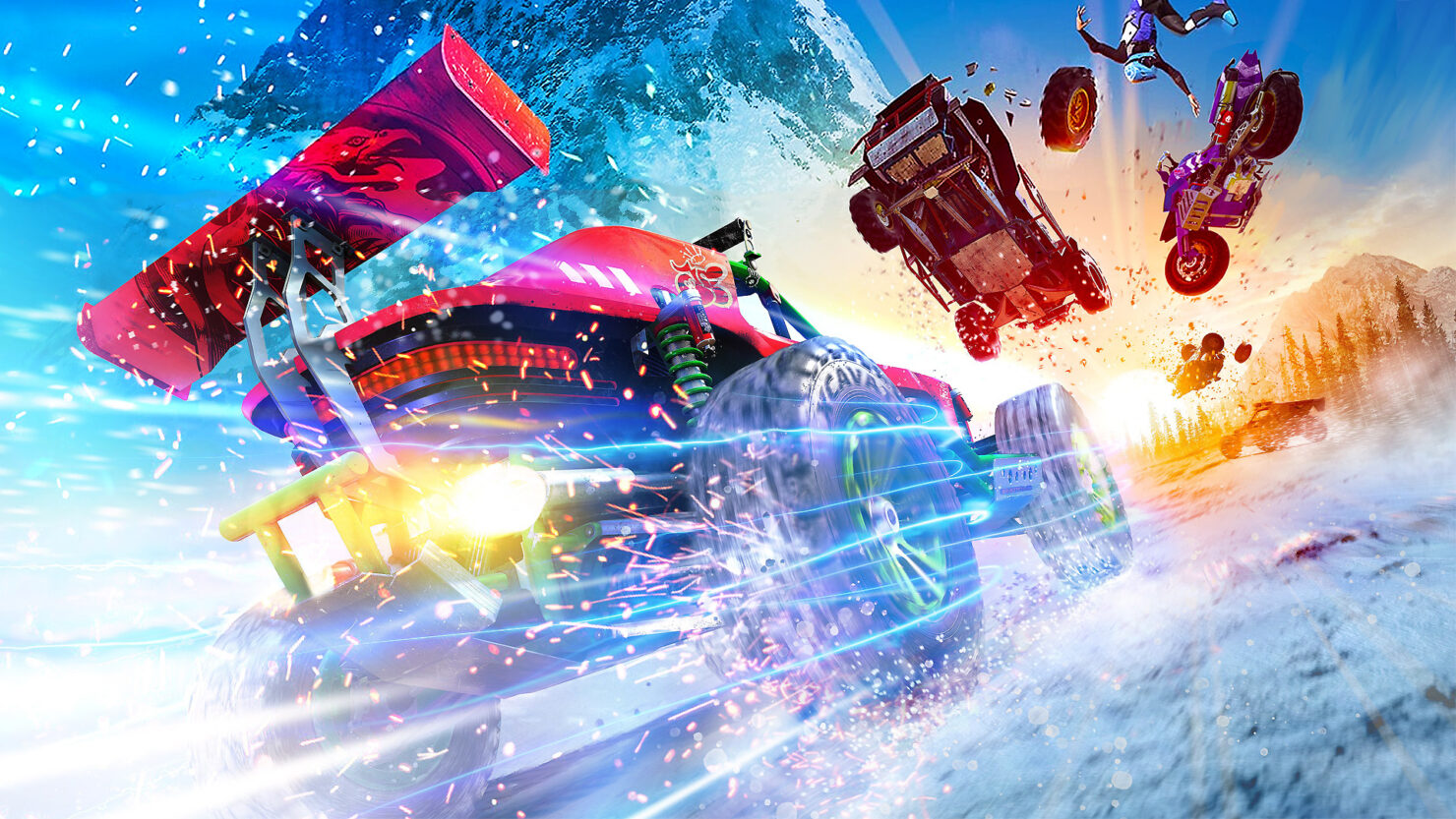 The team behind MotorStorm, Driveclub, and Onrush has been “decapitated” by layoffs according to inside sources. The UK-based team, previously known as Evolution Studios, has had a long, winding history – they began as an independent studio, became a Sony subsidiary in 2007, and then were purchased and absorbed by Codemasters in 2016. Unfortunately, it seems the commercial failure of Onrush has brought the team’s momentum to a screeching halt.

According to Eurogamer, much of the Evolution team’s senior staff, including Driveclub and Onrush director Paul "Rushy" Rustchynsky, have been fired or made to re-interview for new positions within Codemasters. What’s left of the studio will likely work as a support team on Codemasters’ extensive lineup of more traditional licensed racing games. Codemasters had the following to say about the layoffs:

"It is normal course of business for game teams to evolve as projects launch and move into service, and as other new projects start. It isn't appropriate to comment on day to day movement of staff changes."

For whatever reason, Onrush simply didn’t resonate with players in 2018. Per Eurogamer, the game sold less than a 1000 units in its first week on sale in the UK. The game failed to make a dent in the sales charts anywhere else, either. It’s a shame, as I found the game to be fun, innovative, and worthy of a solid recommendation in my full review…

“Onrush is a smart, modern rethink of 2000s era arcade driving games, which deftly combines over-the-top, blazing-fast action with elements of popular team-based shooters like Overwatch. No, Onrush isn’t a traditional racing game, and it may take a little getting used to, but those willing to give something new a chance are in for a raucous ride.”

Onrush is currently available on Xbox One and PS4. A PC version of Onrush was also in the works, but plans may have changed following the Codemasters layoffs.