DRIVECLUB Is Getting Delisted Due To Licensing Reasons; Servers Going Down Is A “Business Decision” 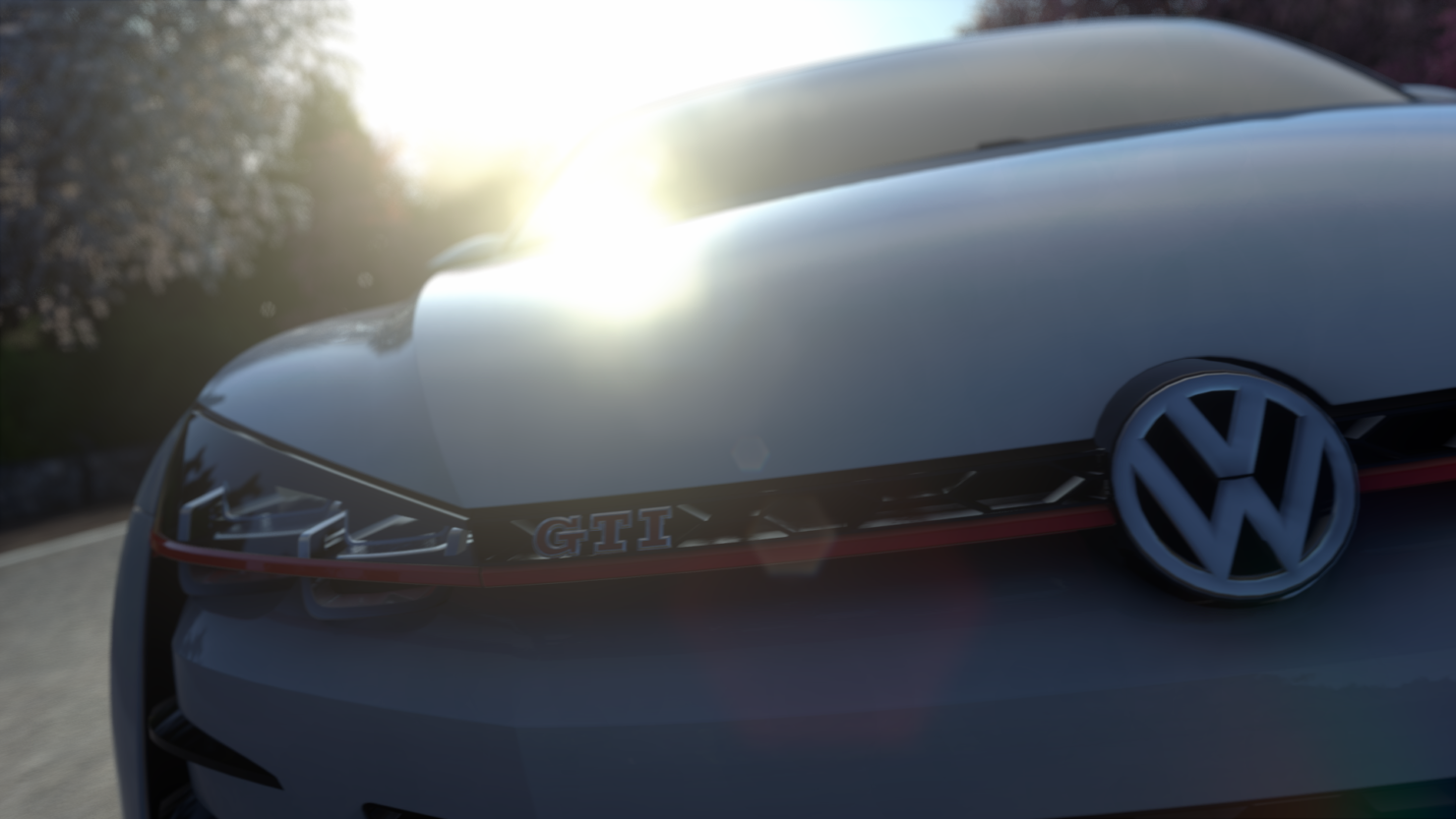 A couple of days ago, Sony confirmed that the PlayStation 4 exclusive racing game DRIVECLUB is going to be delisted soon, and servers will be going down in around one year. No official reason has been given for this decision, but we have now learned more about the matter thanks to the game's former director.

On his Twitter profile, Paul Rustchynsky confirmed that DRIVECLUB is indeed getting delisted due to licensing reasons, as many have speculated. Making a new deal was likely not feasible, as the cost is apparently high.

To be clear the game, like most racing games, it is being delisted for licensing reasons. It's standard practice across the industry for ~5yr deals, so buy it before it's gone forever.

Deals will vary game to game and with different manufacturers. It is possible to get longer deals or extend them, but the cost of licensing cars shouldn't be underestimated.

Licensing only prevents Sony from selling the game, so the decision to shut down servers is a business decision. Which is a shame, considering how the online component of the game is a big part of the experience.

Well the servers are a different matter, the sale of the item is what gets restricted after the agreed terms expire. Servers will just be a business decision.

DRIVECLUB will be delisted from the PlayStation Store on August 31st. The servers will go offline on March 31st, 2020.