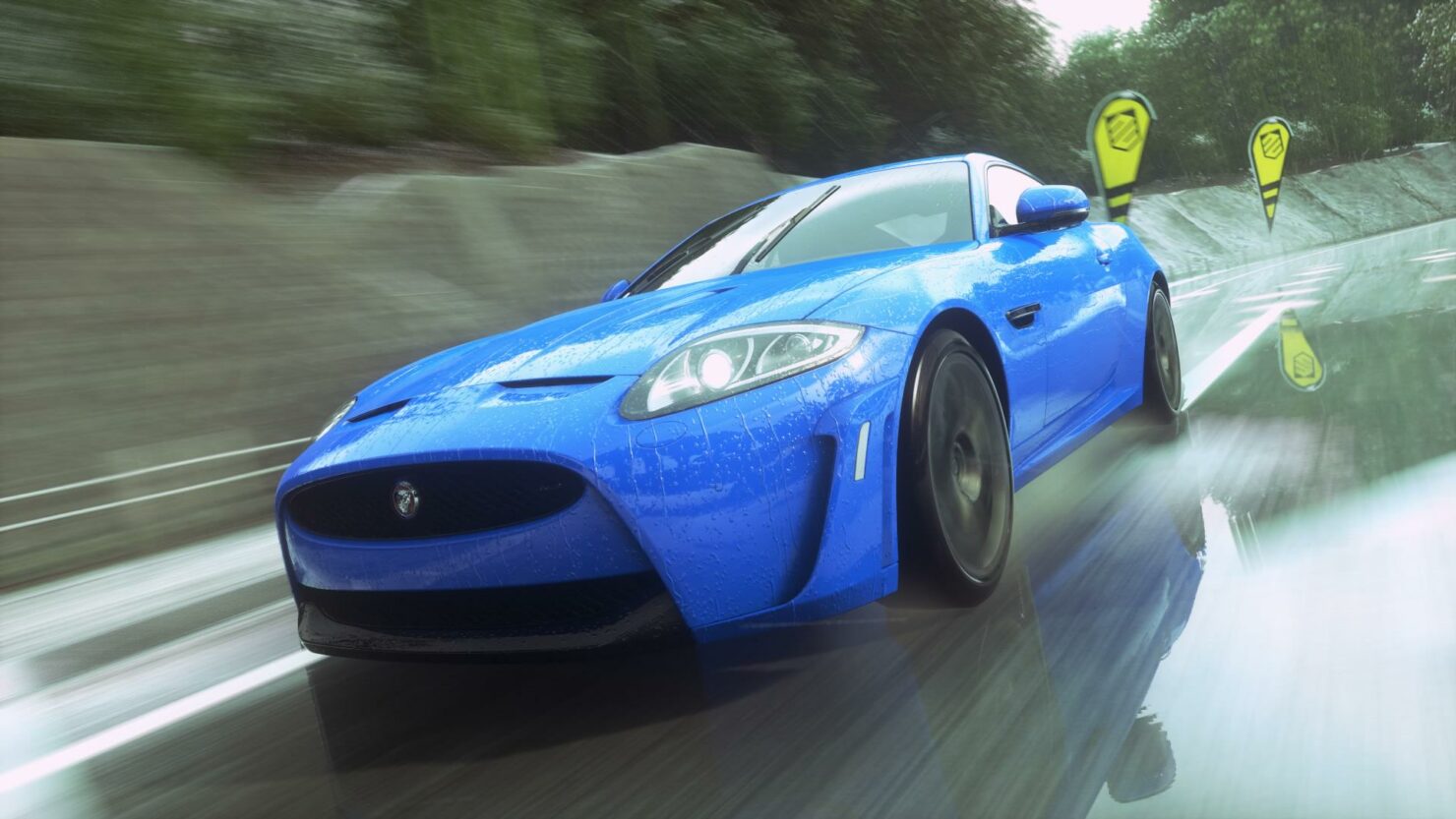 Sony has announced that the PlayStation 4 exclusive racing game DRIVECLUB, originally developed by the now-defunct Evolution Studios, will be unavailable for purchase from August 31st, 2019. Additionally, game servers will go offline in about a year from now, on March 31st, 2020, at which point you'll only be able to play the game in single player mode.

The game was one of the first to be announced for PlayStation 4, though it suffered a number of delays. When it eventually launched in October 2014, there were still several critical issues particularly when it comes to online connectivity. However, over time the developers at Evolution were able to resolve them while adding more content and general improvements, which dramatically improved the reception from fans.

Online servers for DRIVECLUB, DRIVECLUB VR and DRIVECLUB Bikes will shut down on 31st March 2020, 23:59 BST. All online features (including online multiplayer modes) will cease on that date. You will still be able to play and enjoy these games in single player offline modes. However, the games have significant amounts of online gameplay, so from 31st March 2020, functionality will be affected in the following ways:

You will not be able to:

You will be able to:

PlayStation will cease selling DRIVECLUB, DRIVECLUB VR, DRIVECLUB Bikes and all DLC and season passes related to those games from 31st August 2019, at 23:59 BST.