An entry had been spotted by Gematsu from PEGI (The Pan European Game Information board) on a title known as Driveclub Bikes for the PlayStation 4. That rating, however, has just mysteriously disappeared as searching for it brings up absolutely nothing. 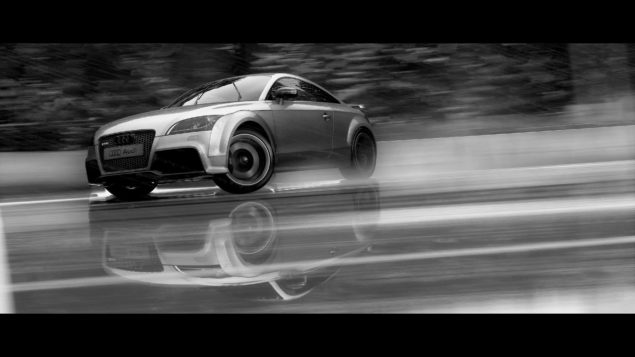 Driveclub Bikes coming soon? May have accidentally been leaked ahead of its launch.

The publication of that information might have been premature as they may have brokered some sort of deal with Sony to not reveal that until after the official announcement from their press conference at Paris Games Week.

We've known for some time that something is going to happen at the Sony press conference today as the director of Driveclub, Paul Rustchynsky, seems overly excited about upcoming press conference, possibly hinting towards some sort of addition or improvement or even more DLC. Recently Driveclub was updated so that difficulty could be adjusted to make it more accessible to a wider variety of players while still retaining the realism that the core group of Driveclub enthusiasts enjoy.