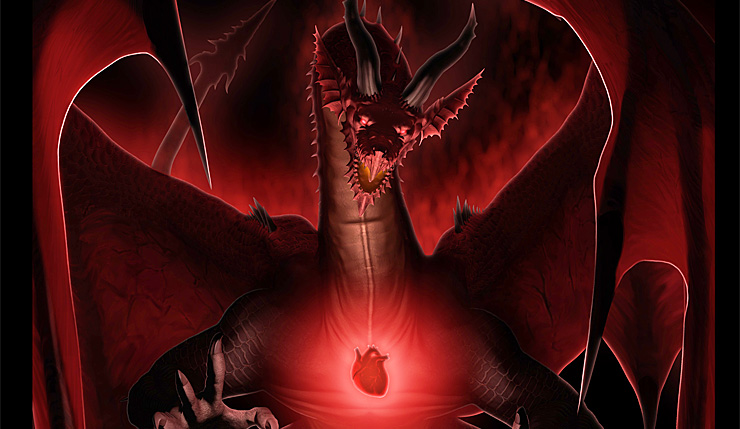 Netflix has gone all-in on video game tie-ins, with series based on Castlevania, The Witcher, Resident Evil, and more either already out or in the works, and now their latest adaptation has a release date. Today, Netflix announced their upcoming Dragon’s Dogma anime series will be arriving in September.

Only the Arisen can face the Dragon and defeat the apocalypse. Here's your first look at the anime series adaptation of Capcom's action fantasy classic Dragon's Dogma, arriving September 17th. pic.twitter.com/UxJMcUrsdp

Dragon’s Dogma getting a Netflix series is kind of an odd one, as the original game wasn’t even that successful, never meriting a sequel from Capcom. Of course, the game certainly has its hardcore fans, and I suppose folks are hungry for any sort of fantasy content these days. The DD anime will be produced by Sublimation Inc. – here’s a basic description…

Based on a world-famous action RPG set in an open world, Dragon’s Dogma from CAPCOM will be brought to life as a Netflix original anime series. The story follows a man’s journey seeking revenge on a dragon who stole his heart. On his way, the man is brought back to life as an ‘Arisen’. An action adventure about a man challenged by demons who represent the seven deadly sins of humans.

Dragon's Dogma is a great action RPG, especially as a first entry in the franchise. Capcom successfully married the Western open world RPG with an awesome combat system and a bit of Japanese flavor. If you haven't played it until now, the PC version offers enhanced graphics and frame rate. I, for one, hope to learn about a sequel some day.

Will you be turning into the Netflix Dragon’s Dogma anime? Or is the series not really cut out for compelling TV drama?