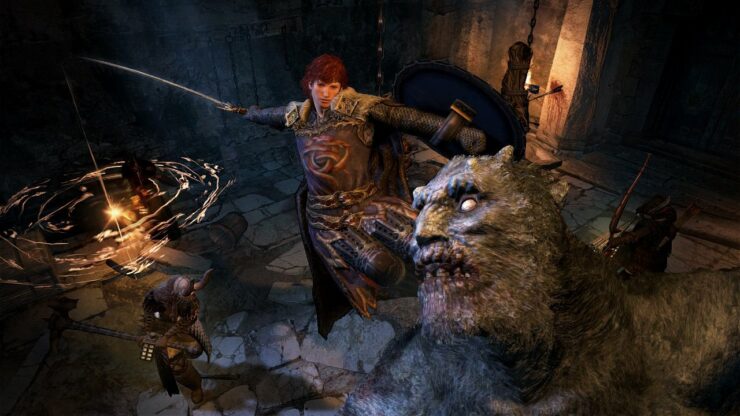 While Capcom hasn't released many new titles in recent times, the Japanese publisher has been working hard on making games from the previous generation available on modern hardware. Following the PC release of Dragon's Dogma Dark Arisen last year, Capcom confirmed that their popular role-playing game will also be released on current generation consoles soon.

Dragon's Dogma Dark Arisen will launch on PlayStation 4 and Xbox One in North America and Europe sometime this Fall, according to a post on the series' official Facebook page. No additional detail has been revealed so far, but we will update the post once more is said about the upcoming port.

The PC release of Dragon's Dogma Dark Arisen is currently the best way to enjoy the role-playing game developed by Capcom, thanks to the unlocked framerate and graphics enhancements.