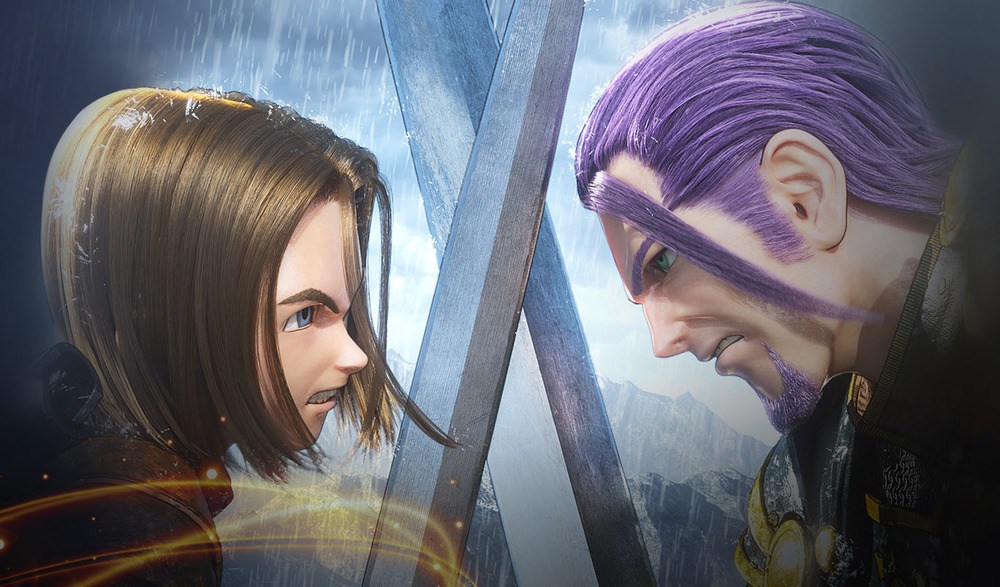 With Final Fantasy XV having been released last year on consoles in all regions, Square Enix's next big Japanese role-playing game will be Dragon Quest XI, launching sometime this year in Japan on PlayStation 4 and Nintendo 3DS. A few hours ago, the Japanese publisher updated the game's official website with some brand new screenshots which highlight the differences between two of the three confirmed versions.

The new Dragon Quest XI screenshots, which can be found right below, showcase some of the game's locations and characters. As already seen in the past few months, the 3DS version of the game will sport looks that are closer to Dragon Quest IX and the two remakes that have been recently released in the West.

Dragon Quest XI launches sometime next year in Japan on PlayStation 4 and 3DS, with the Switch version coming on a yet to be confirmed release date. A North American and European release has yet to be confirmed, but there’s a very good chance it will be coming West, considering the many Dragon Quest titles that have been brought in recent times.