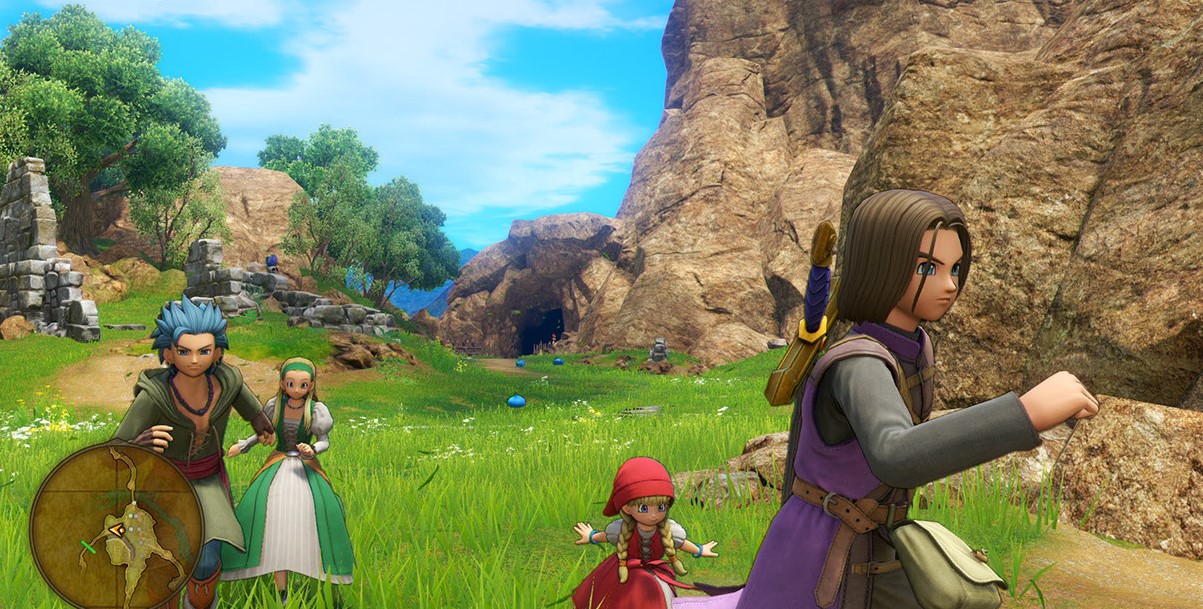 Dragon Quest fans looking to try out the upcoming Dragon Quest XI S: Echoes of an Elusive Age - Definitive Edition have plenty of opportunities to do so ahead of them.

Square Enix is set to debut this more "complete" version of the lengthy RPG (almost as lengthy as its name) on December 4. It's a port of the original title that debuted on Nintendo Switch in 2019. That particular title was in itself an enhanced version of 2017's Dragon Quest XI. It eventually headed to PlayStation 4 and PC only in 2018.

Ahead of that, however, players can jump into a 10-hour demo of the game that's jam-packed with content. That's a huge slice of the game, and ample time for anyone who tries it out to figure out if this Dragon Quest is for them or not.

It'll be available on PlayStation 4, Xbox One, or Steam, so anyone who plays the demo can transfer their (decidedly massive) amount of progress over to the full game, should they choose to pick it up. There's also something in the way of a surprise waiting for anyone who completes the demo that's meant to assist them in the full game.

The game has a storied release history already, though it's certainly one of the best Dragon Quest entries one can play throughout the series. Thanks to its somewhat confusing release history, however, it might not be immediately clear if someone actually wants to play the game based on its strange history alone. That's why the demo is so useful.

Plus, the game packs plenty of enhancements and tweaks into one package here. It includes quicker battles, new stories, a special 2D mode taken from the Japan-only 3DS edition, a newly-recorded orchestral soundtrack, and a photo mode.

You can check out the Dragon Quest XI demo right now.