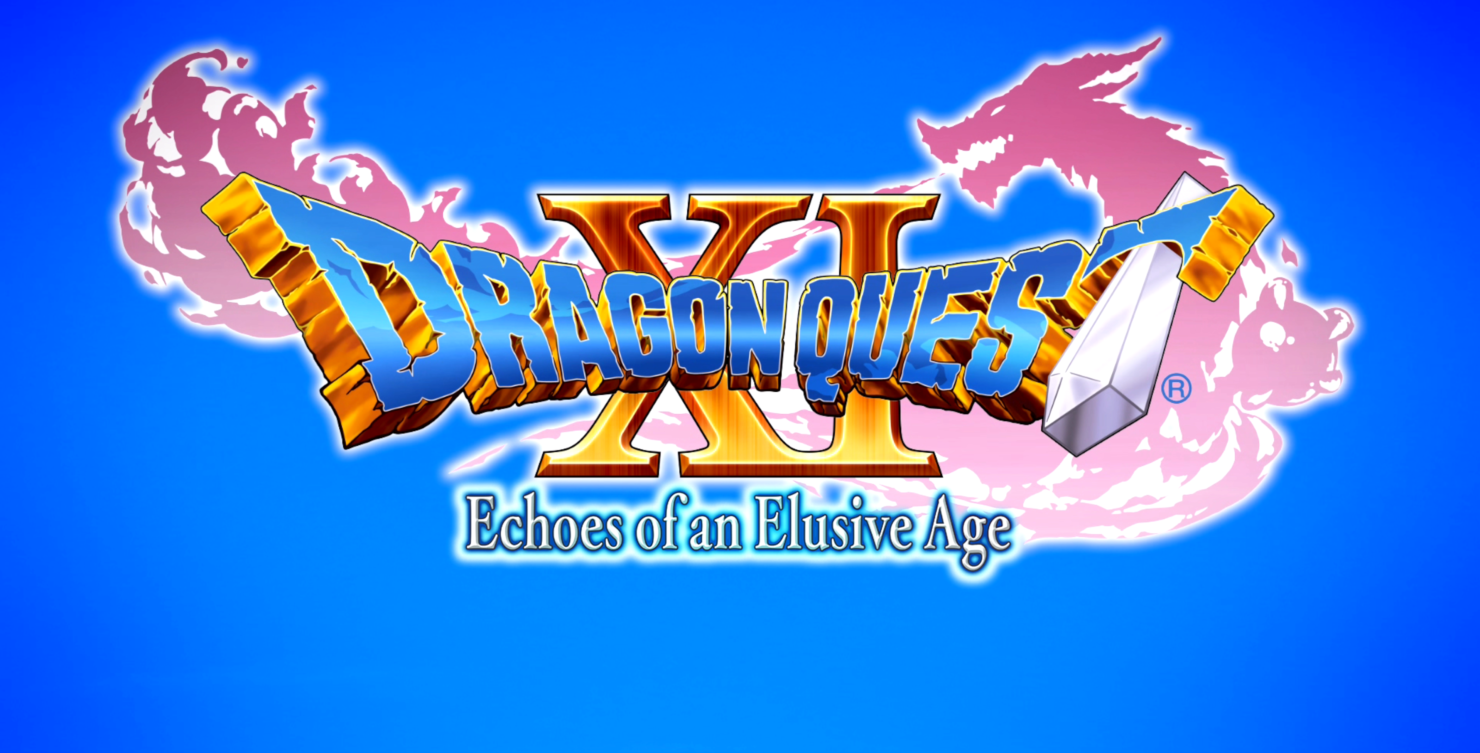 Dragon Quest XI is finally available on PlayStation 4 and PC, but the Steam release of the game seems to be a barebone, albeit functional, port, lacking some features that players expected. Thankfully, it seems like modders are going to add what Square Enix didn't.

Well-known modder Kaldaien shared yesterday an update for his Special K mod, which adds HDR support for Dragon Quest XI, as well as the ability to take HUD-free screenshots.

This game has no HDR support at all, but I've been slowly working various features into Special K to take an HDR render pipeline that gets tonemapped down to SDR at the last minute and make a proper HDR game out of it by replacing and improving the game's tonemap and unclamping colors beyond sRGB full-bright.

I enjoy the artstyle of this game, I also enjoy the fact that Square Enix isn't pulling underhanded tactics to make debugging, reverse engineering or even getting the game to run stable like they did with FFXV.

This is a game that deserves to be modded, and I'm going to slowly roll out some interesting features.

You can head over here to download the mod.

Dragon Quest XI is now out on PlayStation 4 and PC. You can check out Kai's review to learn more about one of the best JRPGs released in recent times.