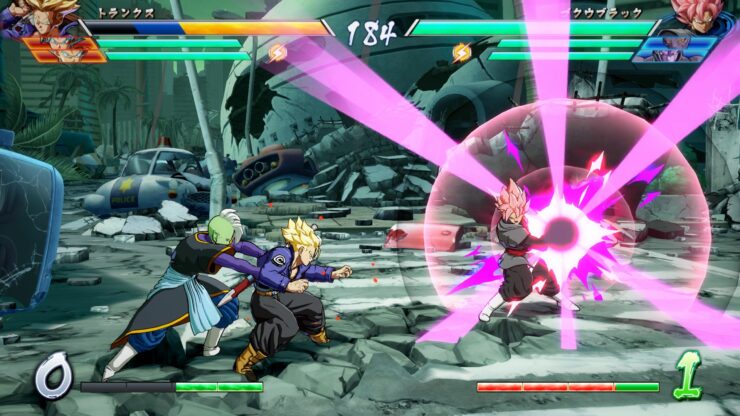 A few days before its release, players all over the world will be able to try out Dragon Ball FighterZ, the fighting game based on the popular manga and anime series, thanks to the open beta.

A new batch of screenshots showcasing the recently revealed Goku Black, Beerus and Hit has also been shared. You can find them below.

Dragon Ball FighterZ promises to be the ultimate Dragon Ball fighting game, with a 3vs3 combat system and a story mode featuring a brand new character created in collaboration with Akira Toriyama.

Discover a never-seen-before scenario featuring Android 21, a brand new character whose creation was supervised by Akira Toriyama himself.

Dragon Ball FighterZ launches on PC, PlayStation 4 and Xbox One on January 26th.