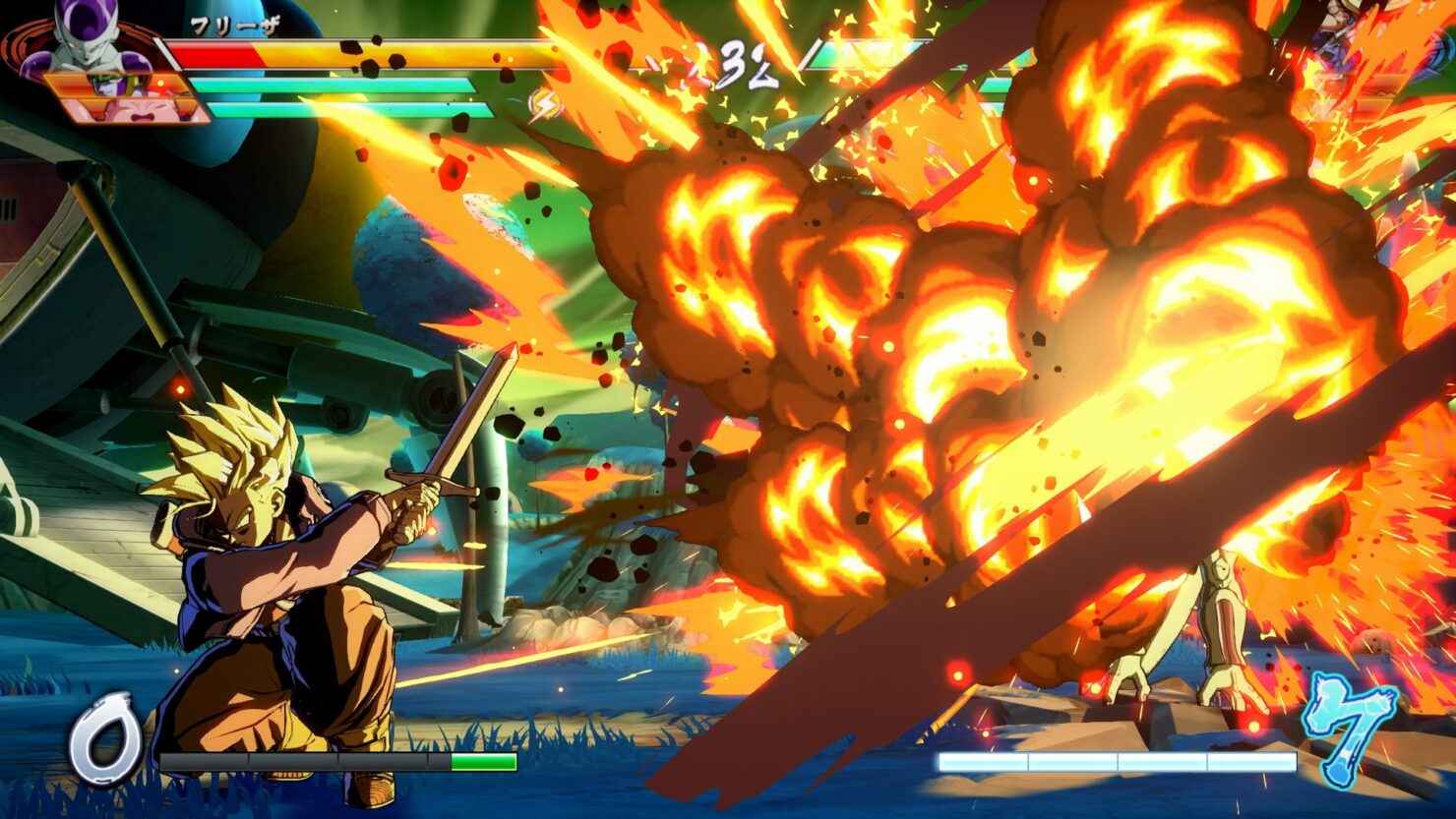 Last week's issue of Shonen Jump magazine confirmed that the Androids C16, C17 And C18 will make an appearance in Dragon Ball FighterZ, the fighting game currently in development by Arc System Works. Today, we are finally able to see them in action.

The latest Dragon Ball FighterZ trailer, released in time for Gamescom 2017, showcases not only the three characters but also the recently confirmed Story Mode. The trailer also confirmed that the game will release sometime in February 2018 and that pre-ordering the game will grant early access to the open beta as well as two characters early unlock.

Dragon Ball FighterZ is coming February 2018 on PS4, XB1 and PC! C16, and C18/C17 join the roster! Get a glimpse of the story mode: with the resurrection of Android 16 and the invasion of the mysterious army corps, the super warriors start to fall. What is happening?!

In less than a month, select players will be able to try out the game thanks to the closed beta. Registration for it is today.

We are also working to bolster our background systems to ensure that the closed beta registration and selection process can accept the volume of anticipated sign-ups. However, these efforts will necessitate a slight delay for the closed beta sign-up date, which will move to August 22, 2017 with the official start of the DRAGON BALL FighterZ Closed Beta officially commencing from September 16 -18.

Dragon Ball Fighter Z launches on PC, PlayStation 4 and Xbox One on February 2018.