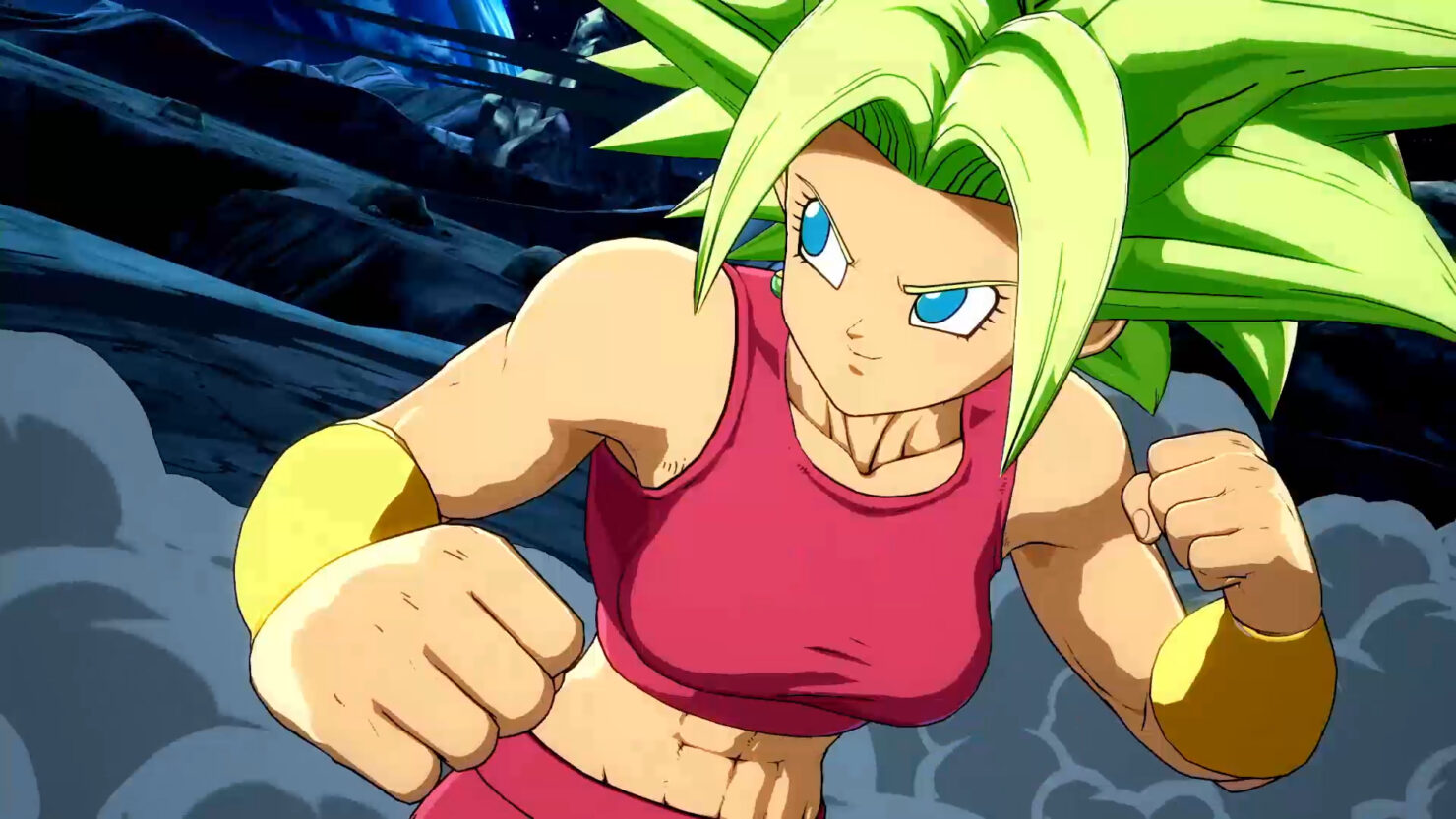 The new details have been shared by Ryokutya2089 and translated by Siliconera. Kefla's special attacks are called Fast Cannon Ball and Gigantic Breaker, her Super Special Attack Gigantic Ray and her Meteor Attack Gigantic Boost.

The new details on the battle system provided something new on the Z Assist Select mechanic and Limit Break Super Power.

The Dragon Ball FighterZ Training mode will also get some changes. Completing set tasks will get players some new, yet to be detailed rewards.

Kefla is the first character of the Dragon Ball FighterZ Season 3. The second will be Ultra Instinct Goku, and he will be followed by three yet to be announced characters. Data mined information suggests that one of them could be a Dragon Ball GT villain.

Dragon Ball FighterZ is now available on PC as well as on PlayStation 4, Xbox One and Nintendo Switch.