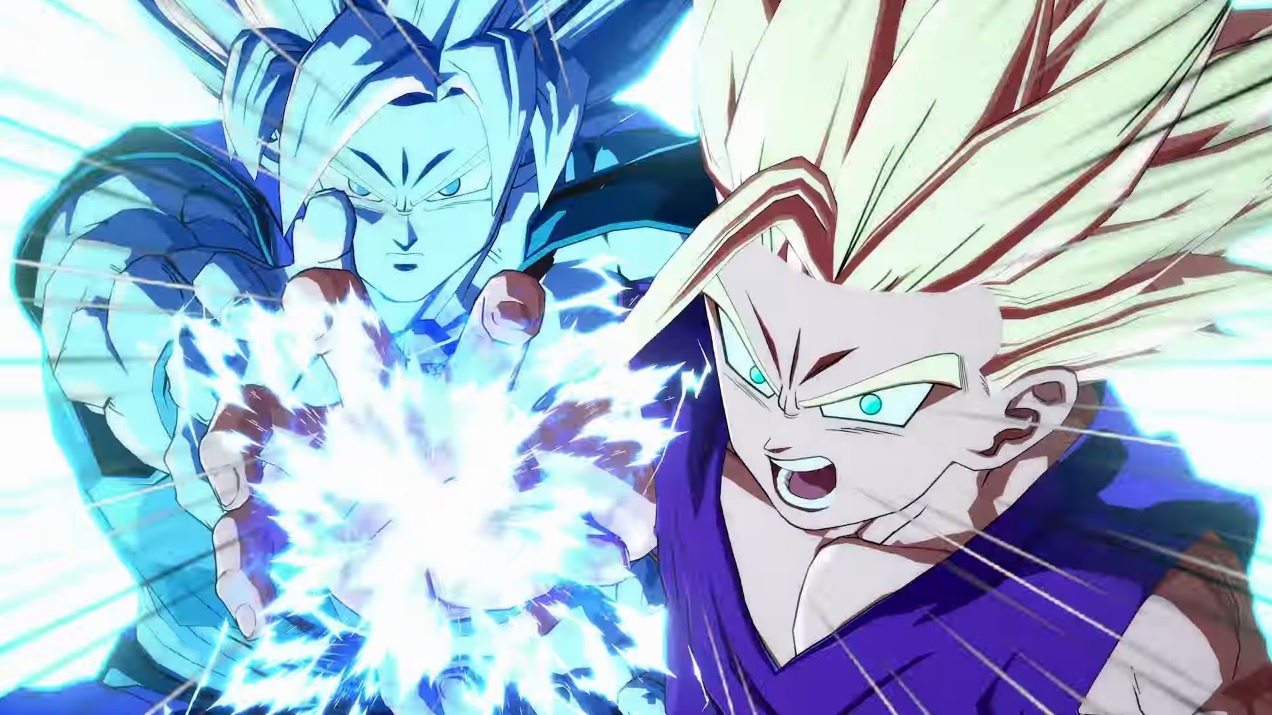 Dragon Ball FighterZ, the fighting game based on the popular series by Akira Toriyama, has had a great launch, selling nicely on all formats, and it's setting out to be one of the most popular fighting games in recent times.

Worldwide digital spending grew 11% in January year over year. Gamers spent $8.9B billion digitally on games across all platforms in January. Continuing their decline, the Social and Pay-to-Play MMO segments shrank 5% and 9%, respectively. The Premium PC segment grew 24%, while the digital console market grew a staggering 57% year-over-year. Console’s fantastic growth was due in part to the success of Monster Hunter: World and the triple-A slate released during the holidays. Mobile and Free-to-Play MMO segments continued to grow, 11% and 1%, respectively.

Dragon Ball FighterZ received this week a new update, which adds the Party Match mode and addresses some issues.

PARTY MATCH: Added the Party Match feature which enables automatic match-up with 5 other players to play a Party Match.

RANKED MATCH / CASUAL MATCH: Added controller vibration to indicate when an opponent has been found

TRAINING MODE: Fixed a bug that shows the Dragon Balls collection animation while options were set on “Do not display”

TRAINING MODE: Fixed a bug that made the Assist Gauge recover when player guards continuously

BATTLE TUTORIAL: Fixed a bug that prevented the UI to be displayed properly when player passes the objective right after the beginning of the match

GOKU BLACK: Fixed a bug that prevented the character to disappear when Goku Black’s Special Move ” The Work of a God ” was used after an Ultimate Z Change

ANDROID 21: Fixed bug that prevented Android 21 from disappearing immediately after she is called in for a Z-Assist and the main character takes damage

ANDROID 21: Fixed a red visual bug when Android 21 is called in for a Z-Assist and the main character takes damage

FRIEZA: Fixed a bug that prevents Frieza to properly use “You Must Die by My Hand!” when lying on the ground after his Golden Frieza transformation

HIT: Fixed a bug that prevents the Z-Assist character to disappear when the main character is damaged at the very same moment by Hit’s “I Keep Improving” attack

TIEN: Fixed a bug that makes a character invisible when both the main character and Z-Assist character are damaged by Tien’s attack “Farewell, Tien…”

CAPTAIN GINYU: Fixed a bug that allows Ultimate Z Change to be performed with less than 3 gauges after performing “Powerful Energy Wave”

ANDROID 18: Fixed a bug of voice/mouth synchronization when special dialogues are played against Piccolo and Vegeta

SHENRON: Fixed a bug that prevents Destructive Finish and Stage Destruction effects to appear with a character resurrected by Shenron

SUPPORT CHARACTERS: Fixed a bug that prevents voices of Support Characters (like Android 17 or Ginyu Force) to be played normally when called into battle

DRAGON RUSH: Fixed a bug that reversed the guard controls when a character is being changed by a Dragon Rush

Dragon Ball FighterZ is now out on PC, PlayStation 4 and Xbox One.